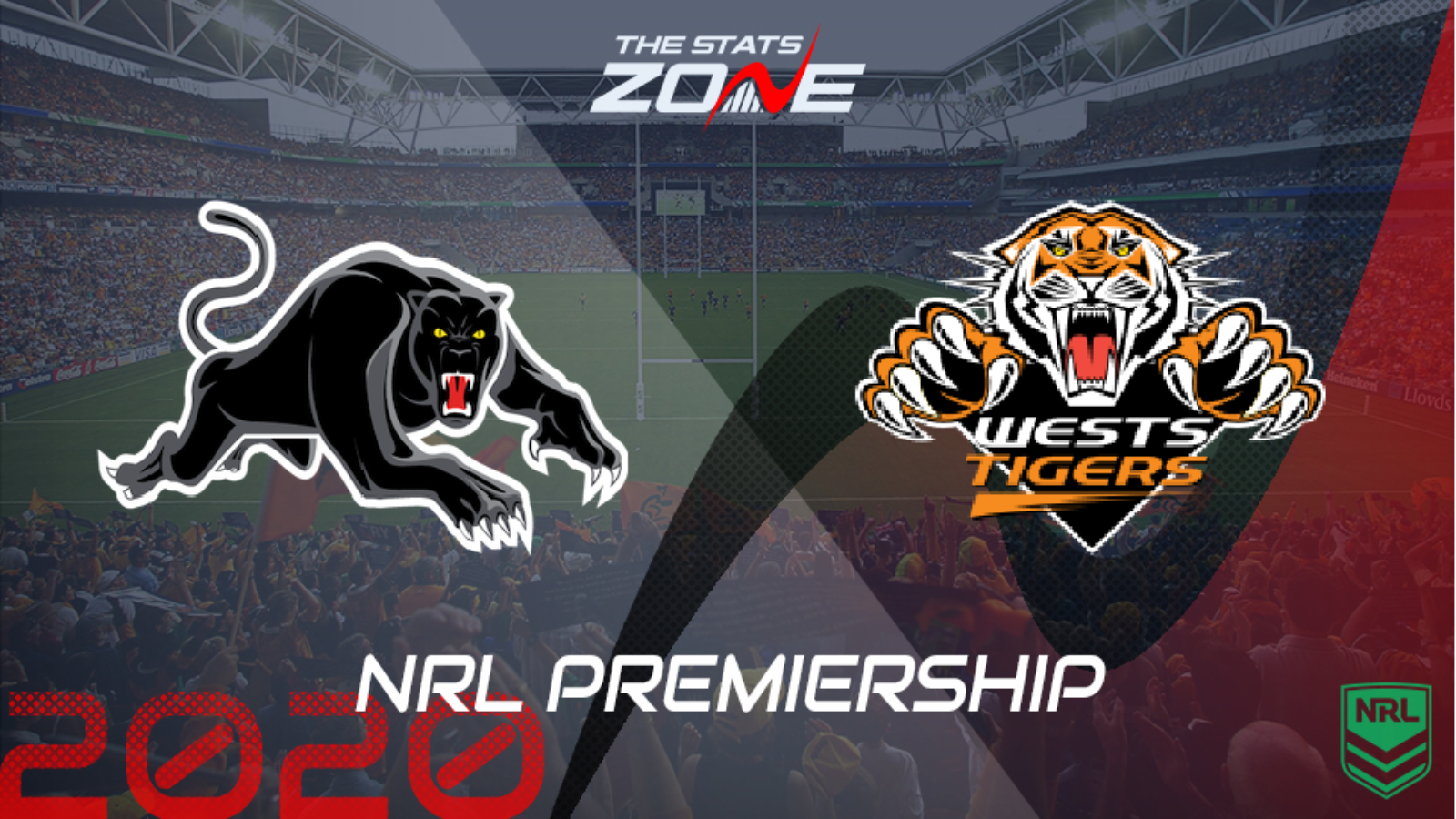 What is the expected weather for Penrith Panthers vs Wests Tigers? 14c, clear skies

What channel is Penrith Panthers vs Wests Tigers on? Sky Sports Arena will be televising selected NRL games in the UK and you can find their schedule here. For Australian broadcasters, you can find a list here

Where can I stream Penrith Panthers vs Wests Tigers? If televised on Sky Sports, then subscribers will be able to stream the match live via Sky Go. Alternatively, the match will be available to subscribers of Watch NRL

Where can I get tickets for Penrith Panthers vs Wests Tigers? Click here for ticket information on 2020 NRL matches

The season could be on the line for Wests Tigers in this clash with Penrith Panthers with a place in the top eight likely to be too difficult to achieve should they lose this. They face a huge challenge against the side at the top of the ladder with the Panthers sitting there having won their last 10 games. Penrith are missing a couple of key players but that should not hinder them here and with their defence continuing to impress of late, they should be able to win again with the margin likely to be at least 12.