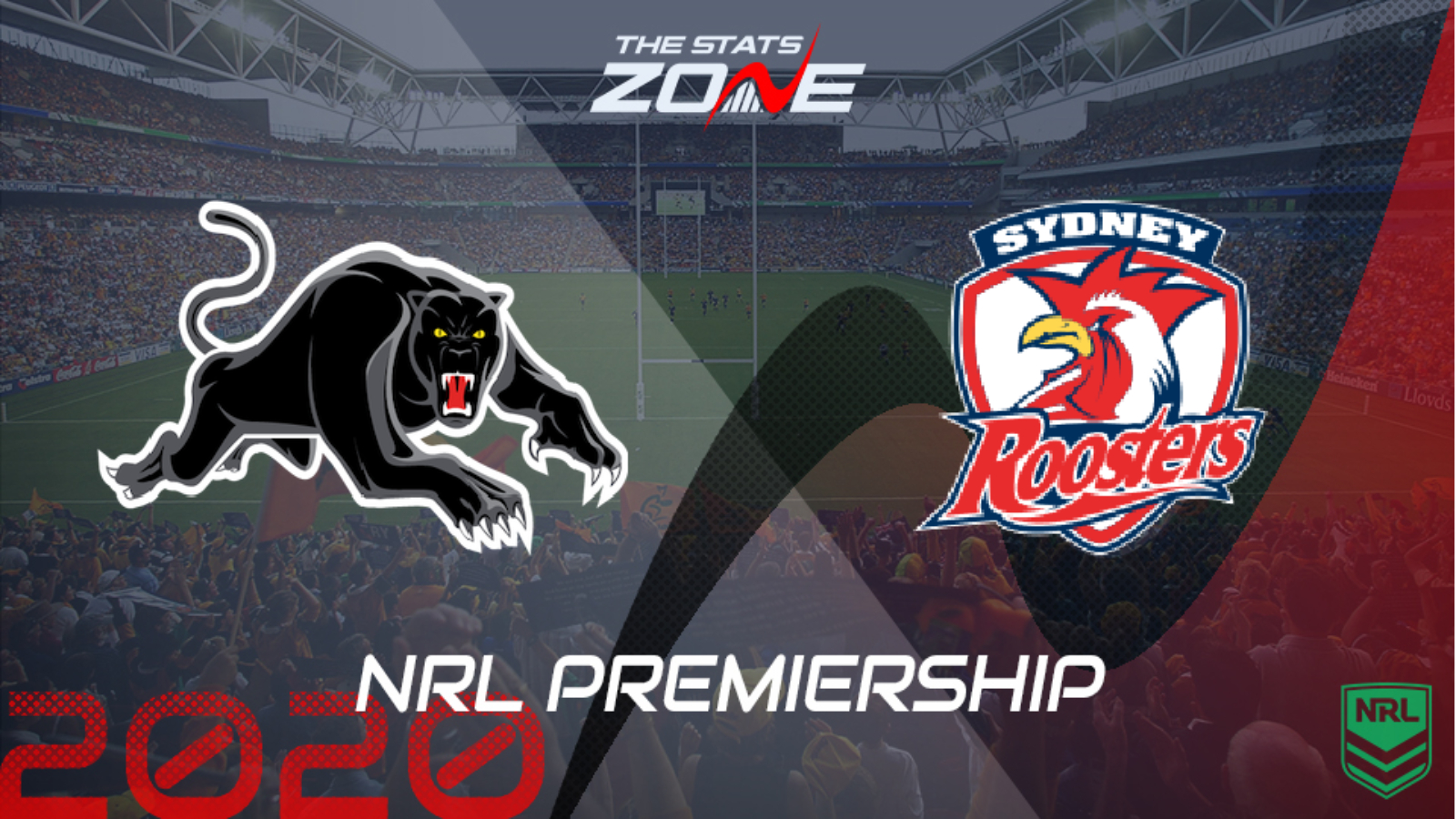 What is the expected weather for Penrith Panthers vs Sydney Roosters? 16c in rainy conditions

What channel is Penrith Panthers vs Sydney Roosters on? Sky Sports Arena will be televising selected NRL games in the UK and you can find their schedule here. For Australian broadcasters, you can find a list here

Where can I stream Penrith Panthers vs Sydney Roosters? If televised on Sky Sports, then subscribers will be able to stream the match live via Sky Go. Alternatively, the match will be available to subscribers of Watch NRL

Where can I get tickets for Penrith Panthers vs Sydney Roosters? Click here for ticket information on 2020 NRL matches

Sydney Roosters will be the side to beat in the NRL once again this season as they go in search of a third straight Premiership. The Roosters begin their campaign on the road at Penrith with the Panthers wanting to lay down a marker for the year after a disappointing campaign last time out. They have the talent to cause problems but are unlikely to get the better of the premiers in this opening match.