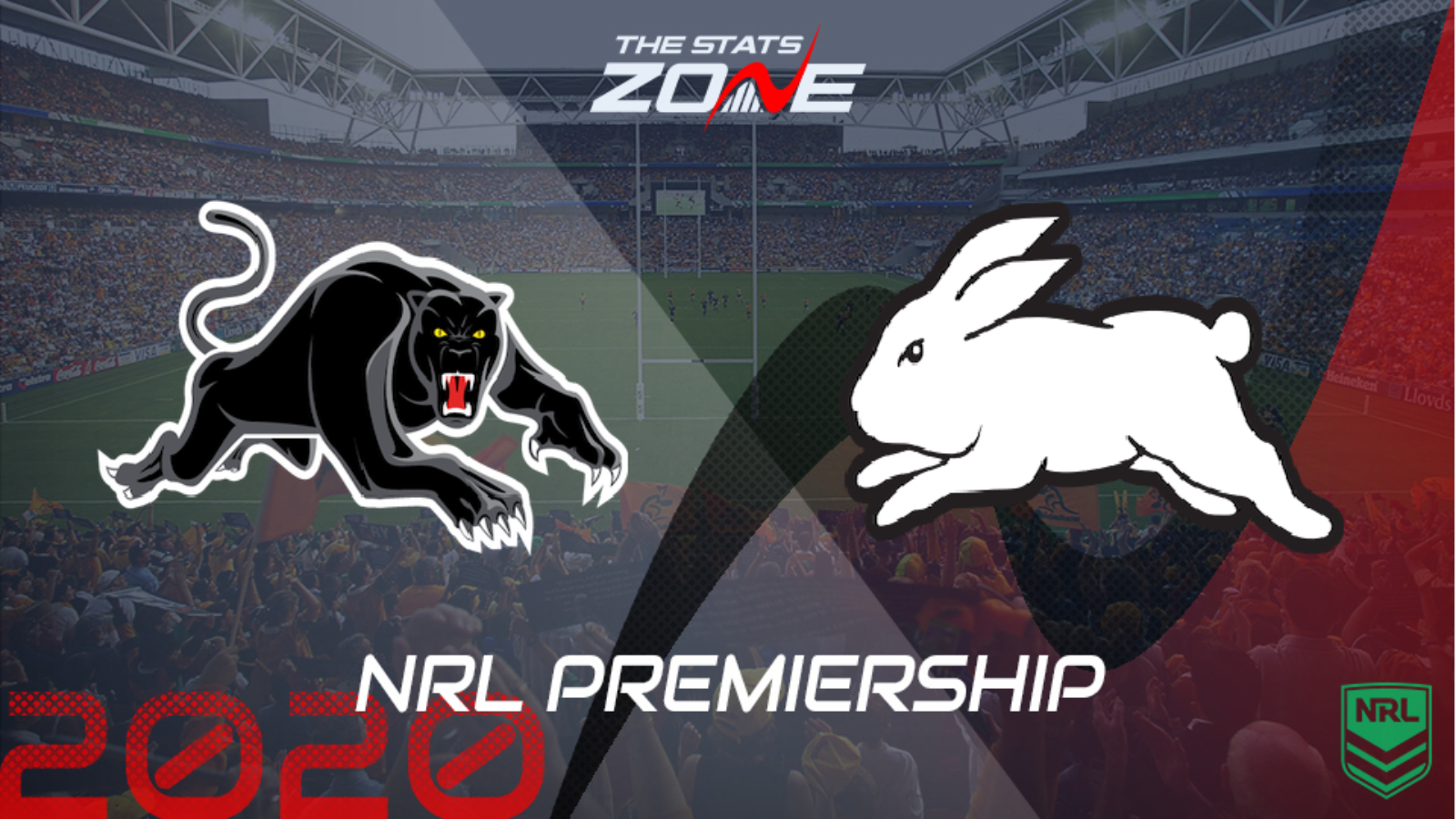 What is the expected weather for Penrith Panthers vs South Sydney Rabbitohs? 25c, cloudy with a chance of rain

What channel is Penrith Panthers vs South Sydney Rabbitohs on? Sky Sports Arena will be televising selected NRL games in the UK and you can find their schedule here. For Australian broadcasters, you can find a list here

Where can I stream Penrith Panthers vs South Sydney Rabbitohs? If televised on Sky Sports, then subscribers will be able to stream the match live via Sky Go. Alternatively, the match will be available to subscribers of Watch NRL

Where can I get tickets for Penrith Panthers vs South Sydney Rabbitohs? Click here for ticket information on 2020 NRL matches

Penrith Panthers have been the best side in the NRL all season and their 16-match winning streak is testament to that but it will mean very little to the minor premiers if they do not come away with the main prize. To do so, they will have to make it 17 in a row against a very dangerous South Sydney Rabbitohs outfit who have played some superb stuff in attack in their last three matches. Generally, defences tend to be on top in these matches in the finals but with the new rules implemented by the NRL following the restart, it could well be the side with the best attack that takes the spoils. The Panthers and Rabbitohs were two of the four highest-scoring teams during the regular season and in a game where both teams will believe they can come out on top, it should be an open, fast-flowing affair where at least 46 points should be scored.