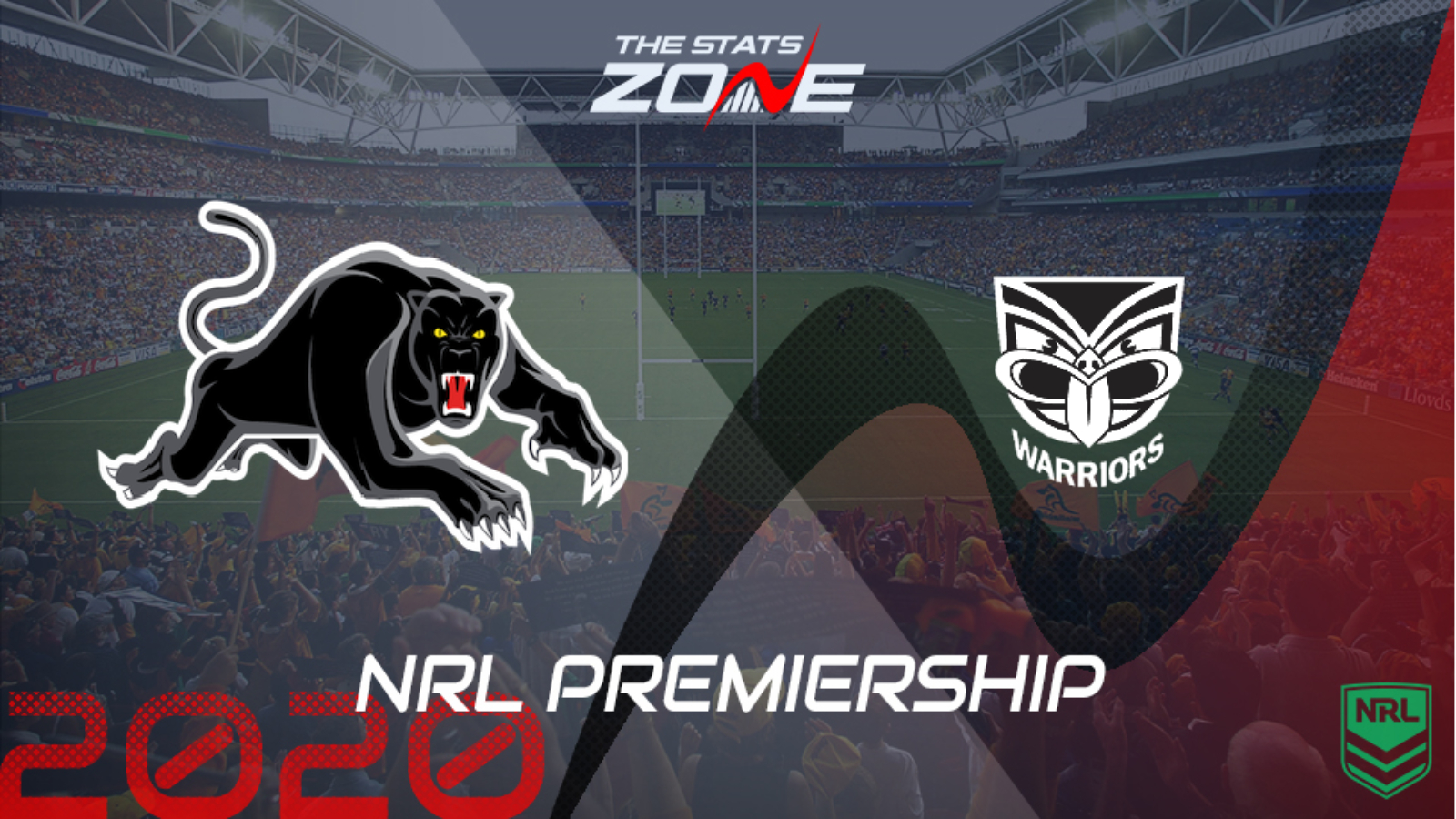 What is the expected weather for Penrith Panthers vs New Zealand Warriors? 14c, clear skies

What channel is Penrith Panthers vs New Zealand Warriors on? Sky Sports Arena will be televising selected NRL games in the UK and you can find their schedule here. For Australian broadcasters, you can find a list here

Where can I stream Penrith Panthers vs New Zealand Warriors? If televised on Sky Sports, then subscribers will be able to stream the match live via Sky Go. Alternatively, the match will be available to subscribers of Watch NRL

Where can I get tickets for Penrith Panthers vs New Zealand Warriors? No tickets are available as NRL matches are currently taking place behind closed doors

Penrith Panthers maintained their 100% start to the season as they played out an enthralling draw with Newcastle Knights last week but will be eager to get back to winning ways after blowing the chance to win that having taken a 14-0 lead. They come up against New Zealand Warriors who put in a professional performance to nil St. George Illawarra Dragons last week and will be full of confidence heading into this. Neither side particularly dazzled in the 20m zone last week and having been involved in games that totalled 28 and 18 points, this contest is likely to be a low-scoring one that see less than 40 points.