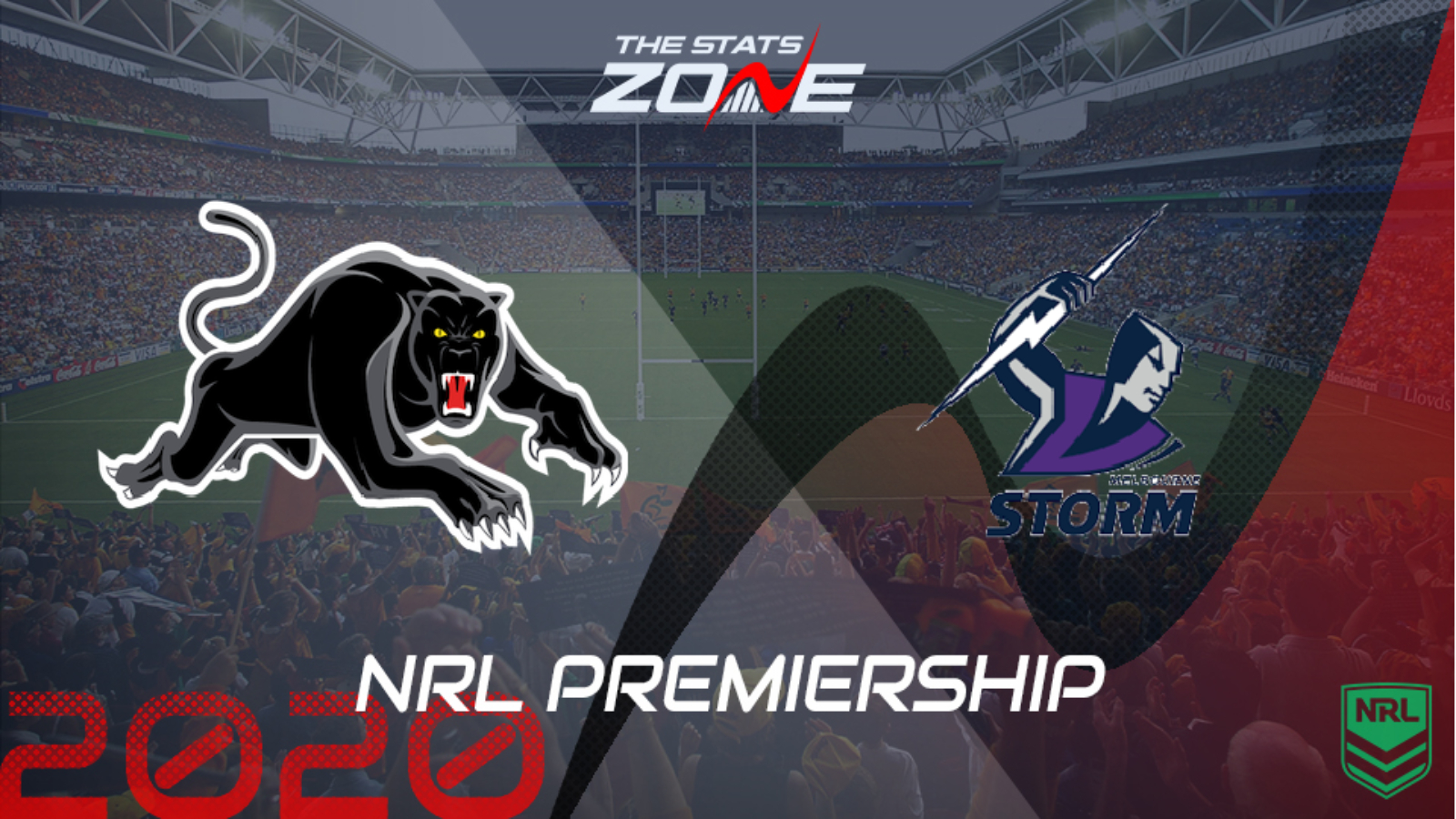 What is the expected weather for Penrith Panthers vs Melbourne Storm? 12c, clear skies

What channel is Penrith Panthers vs Melbourne Storm on? Sky Sports Arena will be televising selected NRL games in the UK and you can find their schedule here. For Australian broadcasters, you can find a list here

Where can I stream Penrith Panthers vs Melbourne Storm? If televised on Sky Sports, then subscribers will be able to stream the match live via Sky Go. Alternatively, the match will be available to subscribers of Watch NRL

Where can I get tickets for Penrith Panthers vs Melbourne Storm? Click here for ticket information on 2020 NRL matches

Melbourne Storm showed their class with a solid first half performance against Newcastle Knights last week and they will mount a serious assault on the Premiership if they can maintain that level throughout the season. They will be keen to back that up against a Penrith Panthers side that blew a 10-point lead in the final quarter of their Western Sydney derby with Parramatta Eels last week but they defended well for the vast majority of that match and with an even share of possession here, this should be a real arm wrestle that should see no more than 37 points.