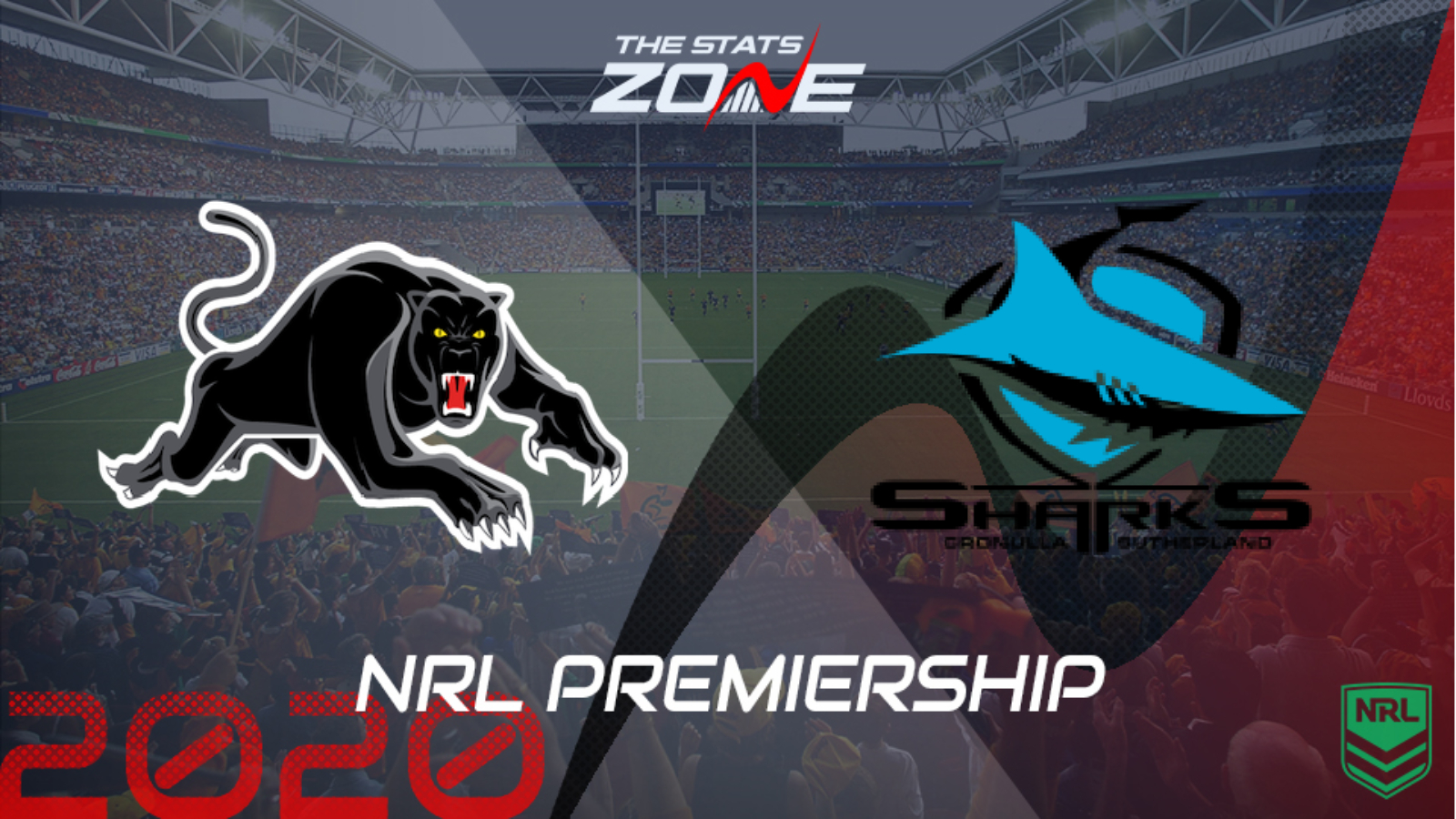 What is the expected weather for Penrith Panthers vs Cronulla Sharks? 13c, partly cloudy

What channel is Penrith Panthers vs Cronulla Sharks on? Sky Sports Arena will be televising selected NRL games in the UK and you can find their schedule here. For Australian broadcasters, you can find a list here

Where can I stream Penrith Panthers vs Cronulla Sharks? If televised on Sky Sports, then subscribers will be able to stream the match live via Sky Go. Alternatively, the match will be available to subscribers of Watch NRL

Where can I get tickets for Penrith Panthers vs Cronulla Sharks? Click here for ticket information on 2020 NRL matches

Penrith Panthers continued their winning streak with a ninth consecutive victory last week and they will be eager to maintain that run to remain at the top of the NRL ladder. They face a tricky test against a Cronulla Sharks side that have no problems crossing the whitewash and have lost just one of their last five matches. The visitors have struggled against teams above them on the ladder so far this season and they were hammered 24-56 by the Panthers when the teams met in Round 9. Penrith’s defence continues to shine too having conceded no more than 14 points in any of their last five matches so a win by at least 10 points is on the cards for the Panthers here.