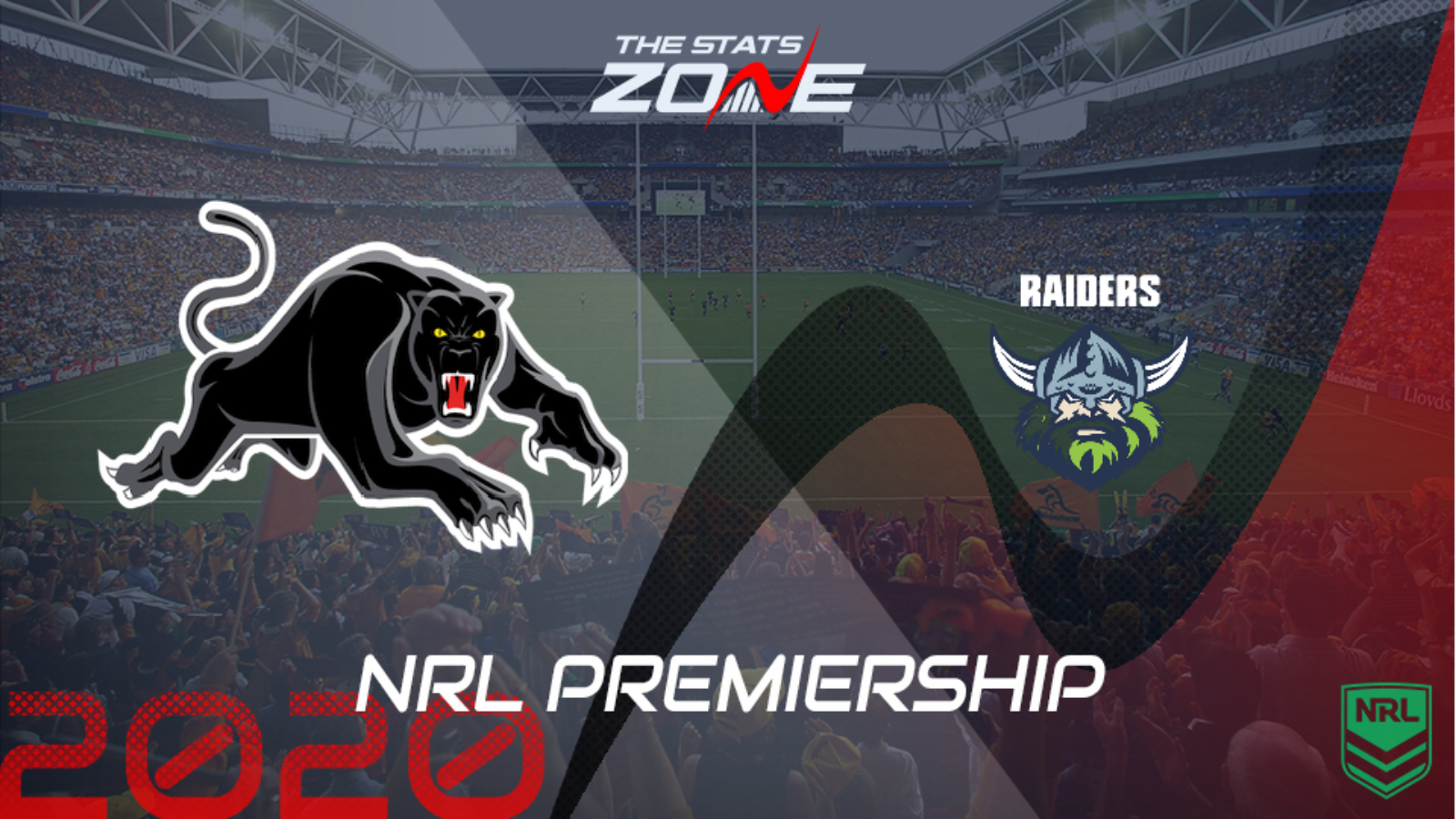 What is the expected weather for Penrith Panthers vs Canberra Raiders? 12c, clear skies

What channel is Penrith Panthers vs Canberra Raiders on? Sky Sports Arena will be televising selected NRL games in the UK and you can find their schedule here. For Australian broadcasters, you can find a list here

Where can I stream Penrith Panthers vs Canberra Raiders? If televised on Sky Sports, then subscribers will be able to stream the match live via Sky Go. Alternatively, the match will be available to subscribers of Watch NRL

Where can I get tickets for Penrith Panthers vs Canberra Raiders? Click here for ticket information on 2020 NRL matches

Penrith Panthers have shown their credentials as potential Premiership winners with some of their displays this season and last week was one of those occasions as they swept Manly Sea Eagles aside. The Panthers now face a potentially tricky task against Canberra Raiders but the visitors will need to keep better control of the ball if they are to run the home side close. Only one side has made more errors than the Raiders this season and with the Panthers making the fewest in the NRL, that could prove to be significant with Penrith able to retain their spot at the top of the ladder with an eighth straight win which would equal a club record.