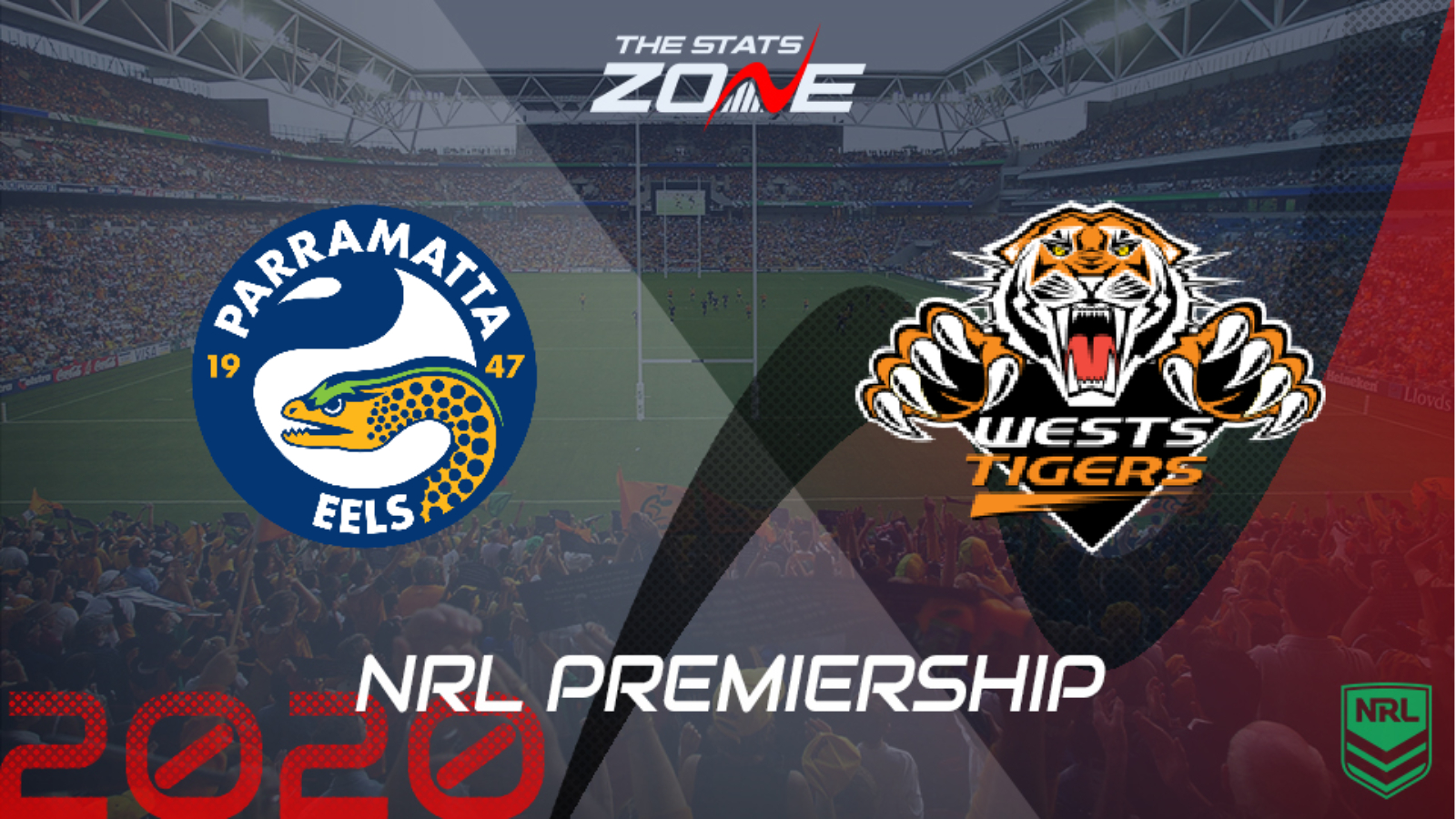 What is the expected weather for Parramatta Eels vs Wests Tigers? 11c, clear skies

What channel is Parramatta Eels vs Wests Tigers on? Sky Sports Arena will be televising selected NRL games in the UK and you can find their schedule here. For Australian broadcasters, you can find a list here

Where can I stream Parramatta Eels vs Wests Tigers? If televised on Sky Sports, then subscribers will be able to stream the match live via Sky Go. Alternatively, the match will be available to subscribers of Watch NRL

Where can I get tickets for Parramatta Eels vs Wests Tigers? Click here for ticket information on 2020 NRL matches

A return to Bankwest Stadium will be welcomed by Parramatta Eels after they lost on the road at Manly Sea Eagles last week which saw them surrender their spot at the top of the ladder. They face a potentially tricky contest with a buoyant Wests Tigers who ran rampant against Brisbane Broncos last week and they will be eager to back that up. The Eels are boosted by the return of three key men and having won the last three against Wests as well as winning all but one of their games at Bankwest so far this season, they start as favourites. A better performance than last week is sure to happen but Wests can make this competitive and their +8.5 start on the handicap looks appealing.