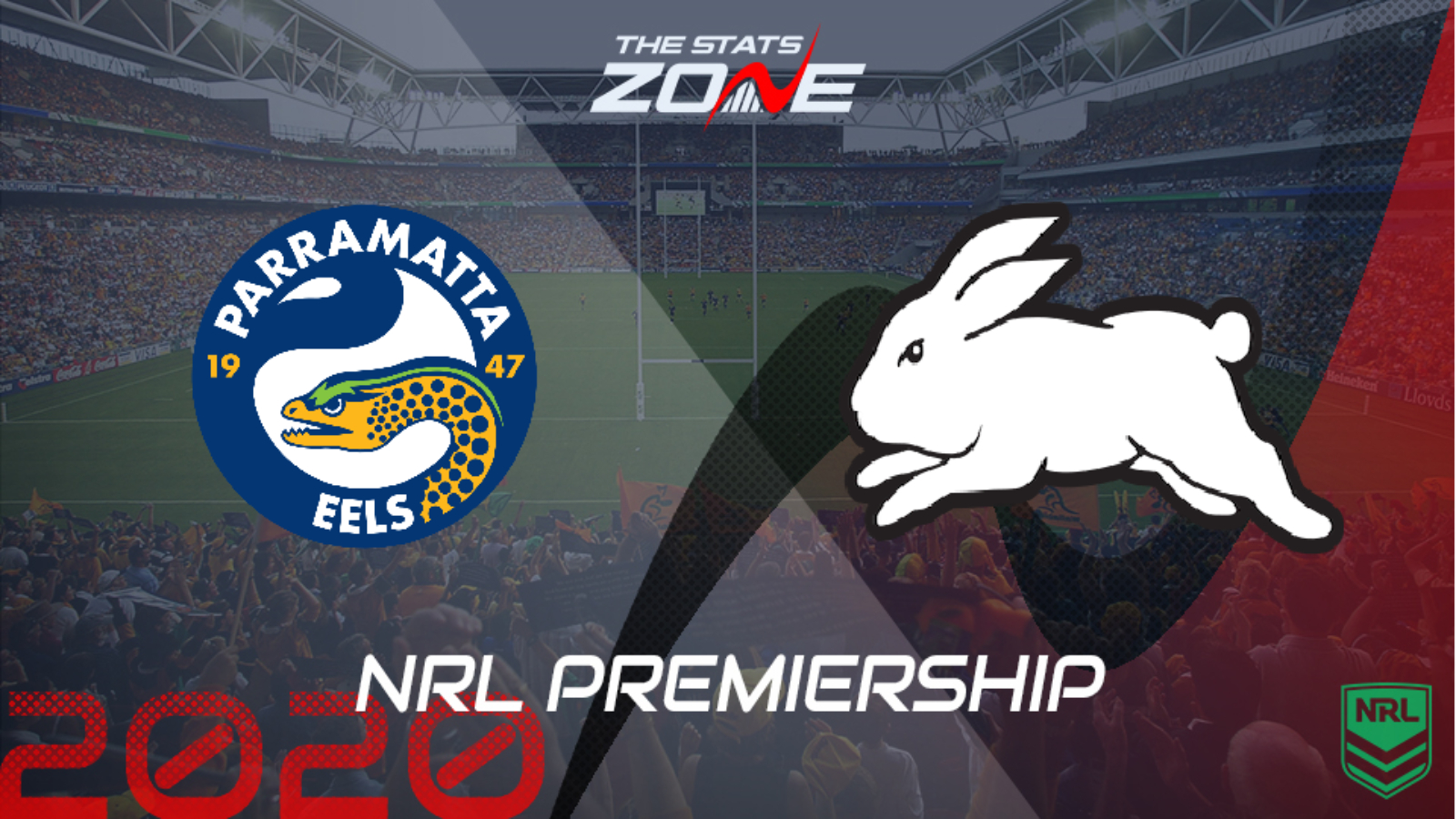 What is the expected weather for Parramatta Eels vs South Sydney Rabbitohs? 19c, clear skies

What channel is Parramatta Eels vs South Sydney Rabbitohs on? Sky Sports Mix will be televising selected NRL games in the UK and you can find their schedule here. For Australian broadcasters, you can find a list here

Where can I stream Parramatta Eels vs South Sydney Rabbitohs? If televised on Sky Sports, then subscribers will be able to stream the match live via Sky Go. Alternatively, the match will be available to subscribers of Watch NRL

Where can I get tickets for Parramatta Eels vs South Sydney Rabbitohs? Click here for ticket information on 2020 NRL matches

Parramatta Eels showed some improved signs in last week’s loss to Melbourne Storm in Week 1 of the finals but they must now come up against a white-hot South Sydney Rabbitohs if they are to book their place in the preliminary finals. The Rabbitohs blew Newcastle Knights away and they look to have the most dangerous attack in the competition at present. That spells trouble for Parramatta side that conceded 36 last week and have lost both starting wingers to injury with a makeshift three-quarter line not what they would want facing a side that have been devastating with the ball of late. Despite boasting an impressive record at Bankwest Stadium, this looks like it could be a game too far for the Eels and the Rabbitohs can continue their superb form by winning this to set up a clash with minor premiers Penrith Panthers.