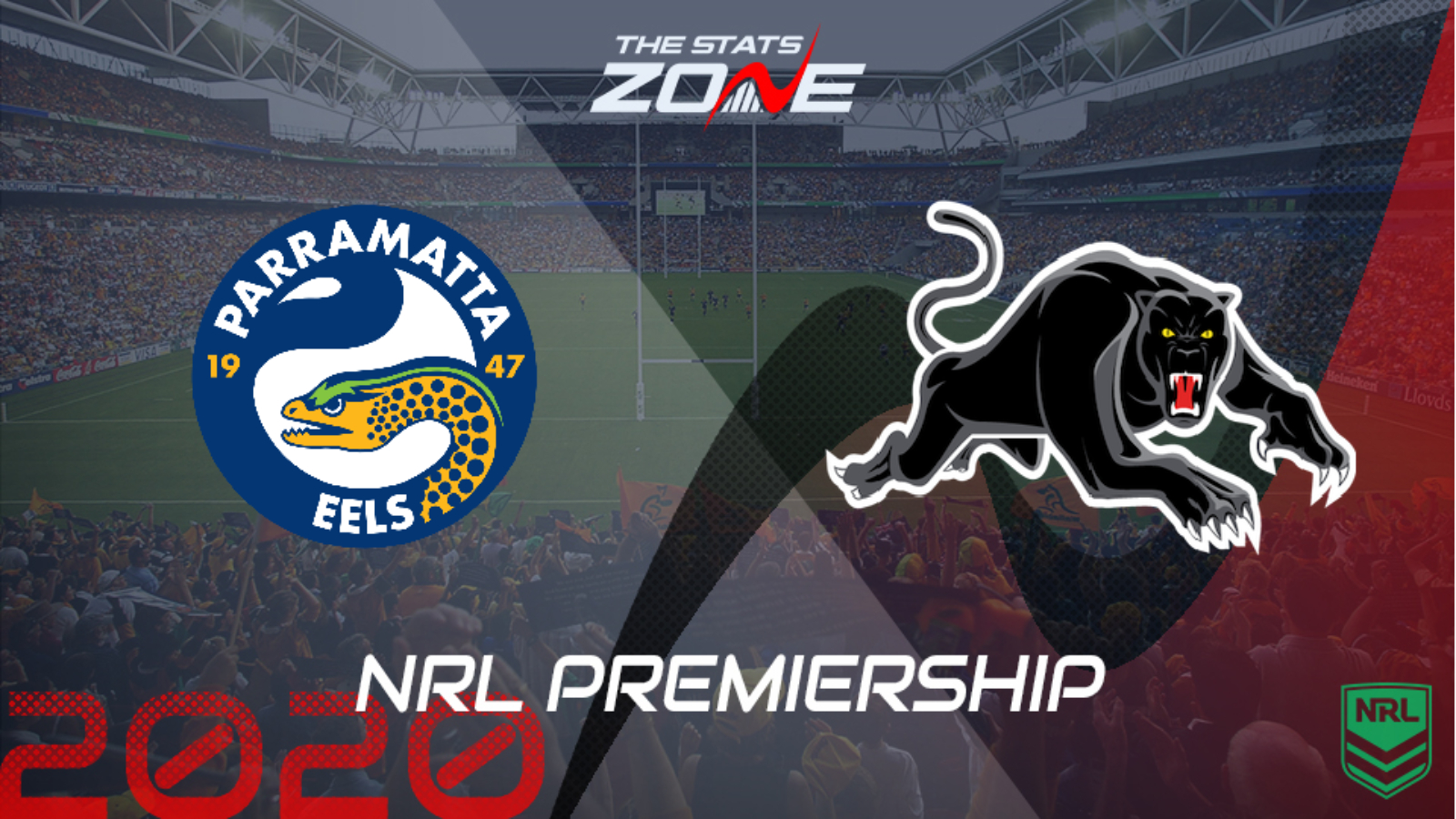 What is the expected weather for Parramatta Eels vs Penrith Panthers? 13c, partly cloudy

What channel is Parramatta Eels vs Penrith Panthers on? Sky Sports Arena will be televising selected NRL games in the UK and you can find their schedule here. For Australian broadcasters, you can find a list here

Where can I stream Parramatta Eels vs Penrith Panthers? If televised on Sky Sports, then subscribers will be able to stream the match live via Sky Go. Alternatively, the match will be available to subscribers of Watch NRL

Where can I get tickets for Parramatta Eels vs Penrith Panthers? Click here for ticket information on 2020 NRL matches

Two unbeaten teams do battle as early pacesetters Parramatta Eels host Penrith Panthers. The Eels are four from four after overcoming Manly Sea Eagles last week while the Panthers will be confident after keeping New Zealand Warriors scoreless. Both teams will believe they are capable of victory in what is set to be a battle of the metre-eaters but despite Penrith being one of just two teams to beat Parramatta at Bankwest Stadium in their 13 matches there to date, the Eels look the more well-rounded outfit and their home advantage is likely to prove crucial in this one.