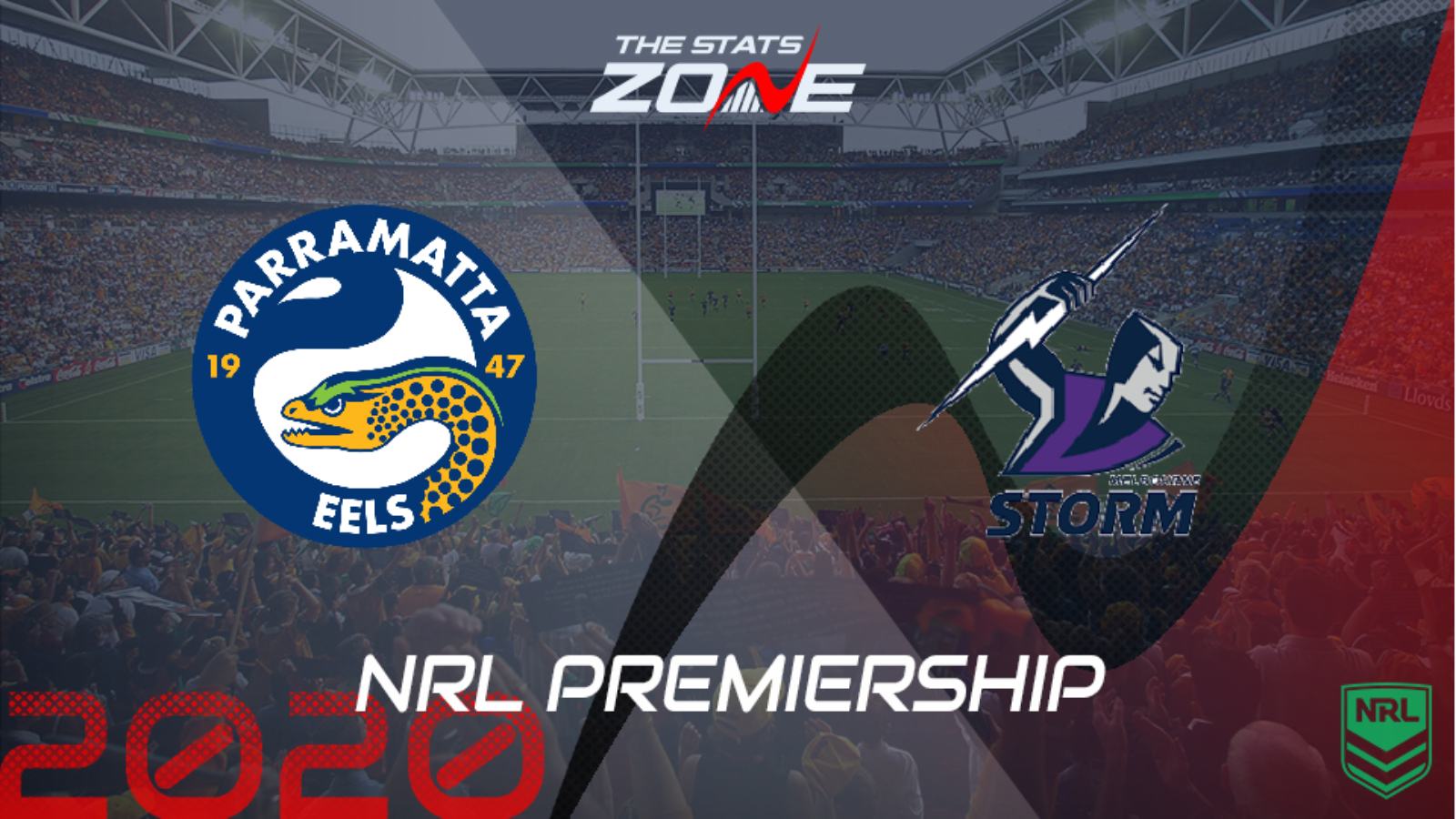 What is the expected weather for Parramatta Eels vs Melbourne Storm? 12c, clear skies

What channel is Parramatta Eels vs Melbourne Storm on? Sky Sports Arena will be televising selected NRL games in the UK and you can find their schedule here. For Australian broadcasters, you can find a list here

Where can I stream Parramatta Eels vs Melbourne Storm? If televised on Sky Sports, then subscribers will be able to stream the match live via Sky Go. Alternatively, the match will be available to subscribers of Watch NRL

Where can I get tickets for Parramatta Eels vs Melbourne Storm? Click here for ticket information on 2020 NRL matches

Melbourne Storm produced one of the best performances of the season, especially given the circumstances, as they blew reigning premiers Sydney Roosters away last week to make it eight wins in a row. They will be hopeful of continuing that run despite missing some key players once again this week with their squad depth likely to be severely tested. They head to Bankwest Stadium to face a Parramatta Eels side that suffered a rare loss at the venue against St. George Illawarra Dragons last week with their inability to convert field position into points coming to the fore once again. The Eels must take their chances against an in-form Storm side who are game no matter what line-up takes to the field but Melbourne should be difficult to beat with the benefit of a +8.5 start here.