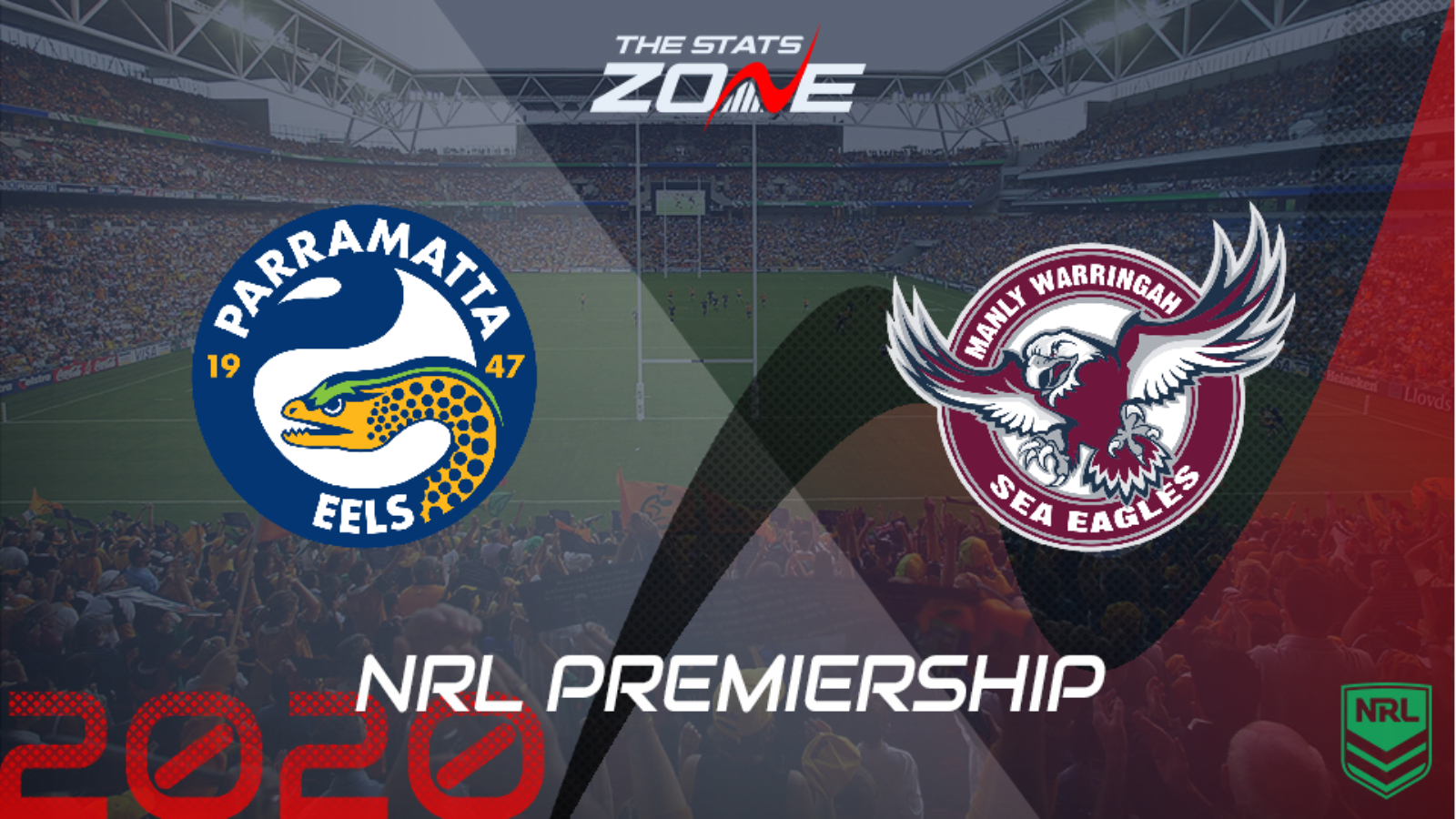 What is the expected weather for Parramatta Eels vs Manly Sea Eagles? 15c, clear skies

What channel is Parramatta Eels vs Manly Sea Eagles on? Sky Sports Arena will be televising selected NRL games in the UK and you can find their schedule here. For Australian broadcasters, you can find a list here

Where can I stream Parramatta Eels vs Manly Sea Eagles? If televised on Sky Sports, then subscribers will be able to stream the match live via Sky Go. Alternatively, the match will be available to subscribers of Watch NRL

Where can I get tickets for Parramatta Eels vs Manly Sea Eagles? No tickets are available as NRL matches are currently taking place behind closed doors

These two teams will both have aspirations of competing for honours at the end of the NRL season and highlighted their credentials with classy wins last week. Parramatta Eels and Manly Sea Eagles will both face tougher tests than what was put in front of them last week but they each produced an exciting brand of rugby that suited the new six-again rule. This is a mouth-watering clash that could go either way despite the Eels’ strong home record which has seen them lose just one of their last nine games at Bankwest and with so little to split the two teams, it may be worth siding with the Sea Eagles with a +4.5 start.