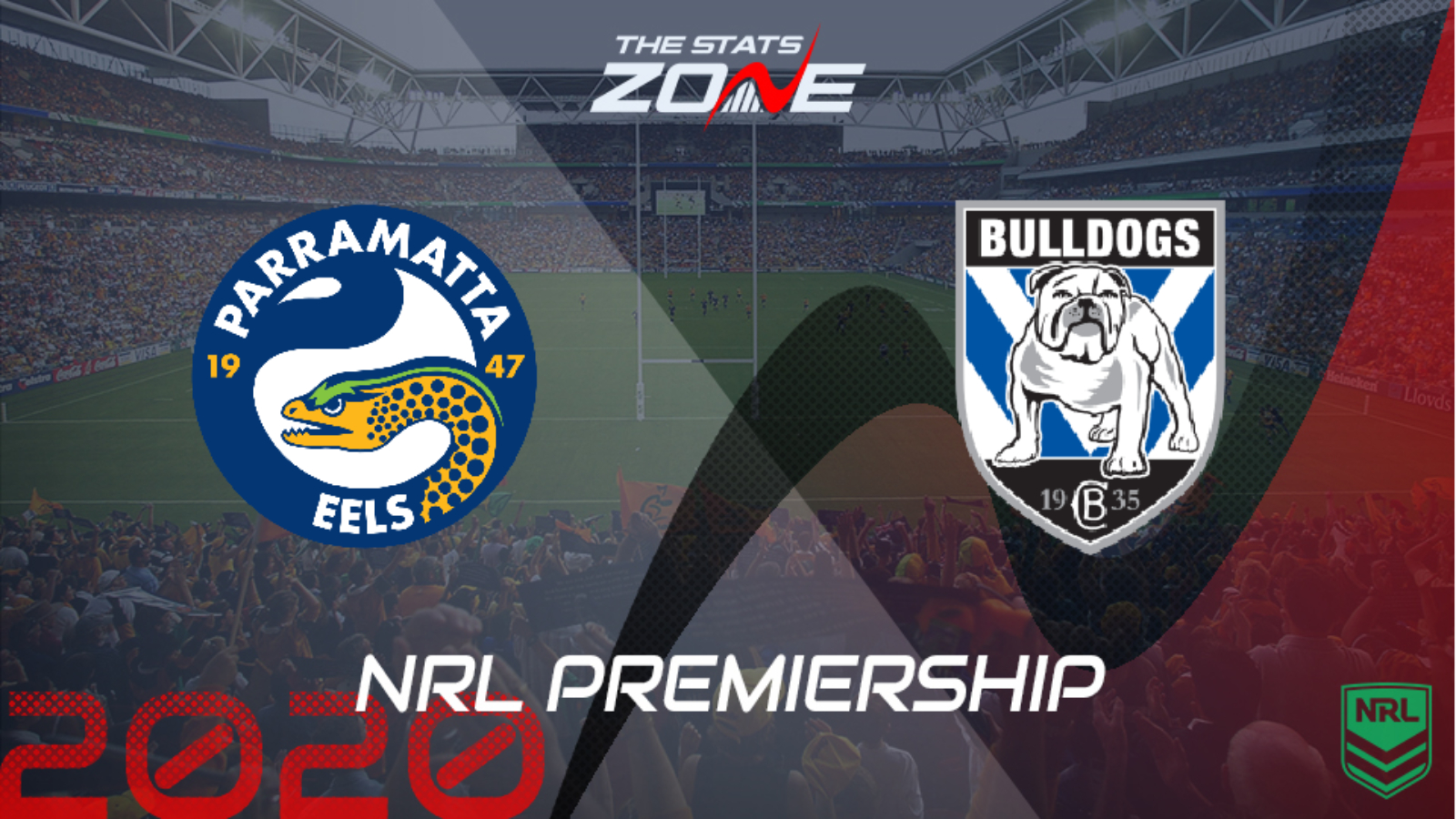 What is the expected weather for Parramatta Eels vs Canterbury Bulldogs? 20c in clear skies

What channel is Parramatta Eels vs Canterbury Bulldogs on? Sky Sports Arena will be televising selected NRL games in the UK and you can find their schedule here. For Australian broadcasters, you can find a list here

Where can I stream Parramatta Eels vs Canterbury Bulldogs? If televised on Sky Sports, then subscribers will be able to stream the match live via Sky Go. Alternatively, the match will be available to subscribers of Watch NRL

Where can I get tickets for Parramatta Eels vs Canterbury Bulldogs? Click here for ticket information on 2020 NRL matches

Parramatta were the dark horses to make the NRL Grand Final last year but could not quite deliver on the promise they showed in their annihilation of Brisbane in the first week of the play-offs. The Eels were 58-0 winners in that contest but could not back that up in their following game with Melbourne. They have made a few eye-catching additions to their pack in the off-season and will be confident of starting this campaign well with the Eels able to win this opening game of the season in some comfort against Canterbury.