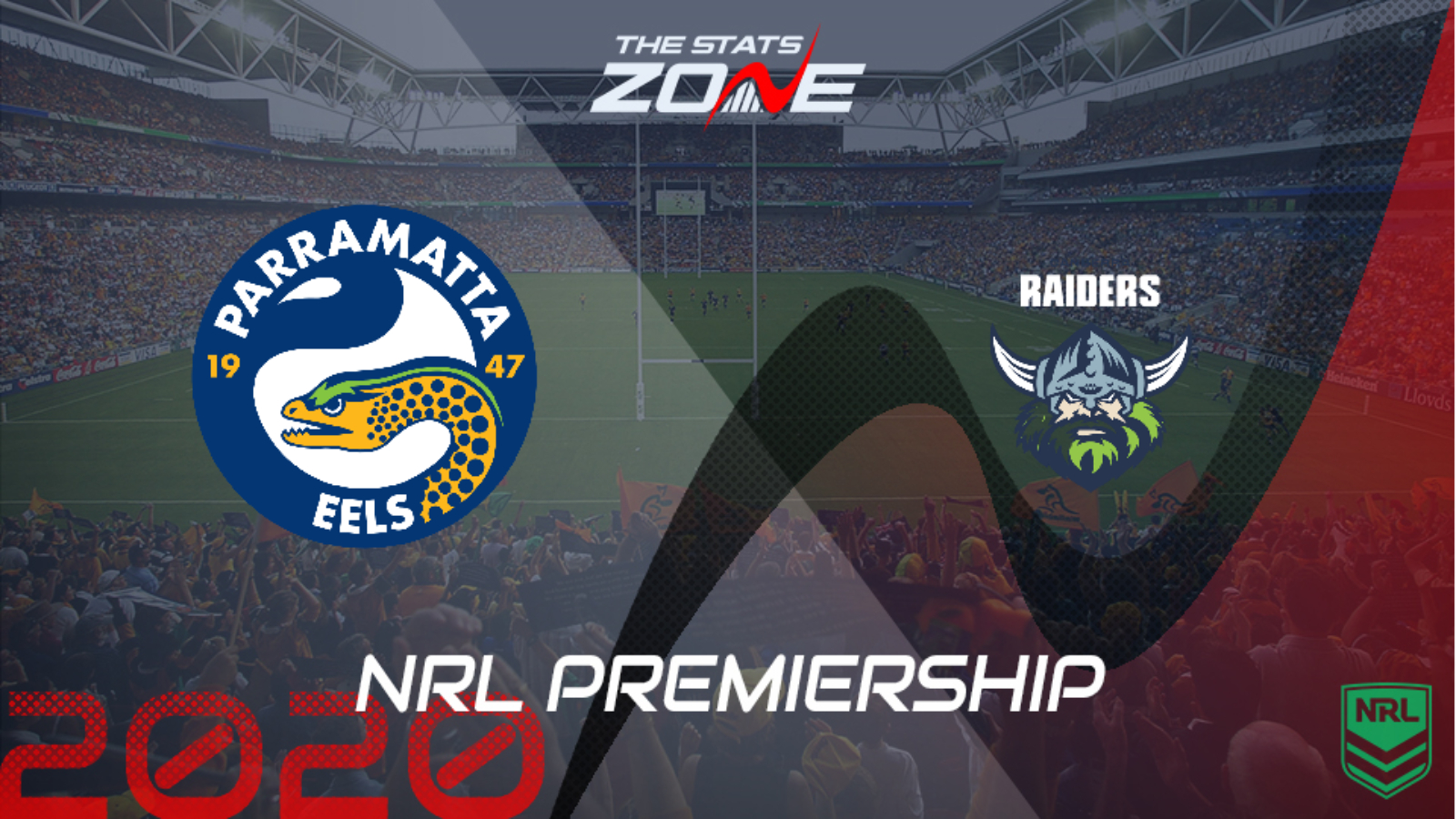 What is the expected weather for Parramatta Eels vs Canberra Raiders? 11c, partly cloudy

What channel is Parramatta Eels vs Canberra Raiders on? Sky Sports Arena will be televising selected NRL games in the UK and you can find their schedule here. For Australian broadcasters, you can find a list here

Where can I stream Parramatta Eels vs Canberra Raiders? If televised on Sky Sports, then subscribers will be able to stream the match live via Sky Go. Alternatively, the match will be available to subscribers of Watch NRL

Where can I get tickets for Parramatta Eels vs Canberra Raiders? Click here for ticket information on 2020 NRL matches

Canberra Raiders find themselves in a predicament after struggling with the ball once again last week. They have averaged just 12.7 points per game across their last three matches and that total will have to improve in this clash with Parramatta Eels or they are likely to face a third loss in four games. The Eels fell away in the final 20 minutes against reigning premiers Sydney Roosters last week but showed enough to be content with their efforts in that clash. Despite losing at Bankwest Stadium for just the third time in 15 matches – even though they were listed as the away team last week – the Eels will relish a return to what is their home ground and can respond with the two points here.