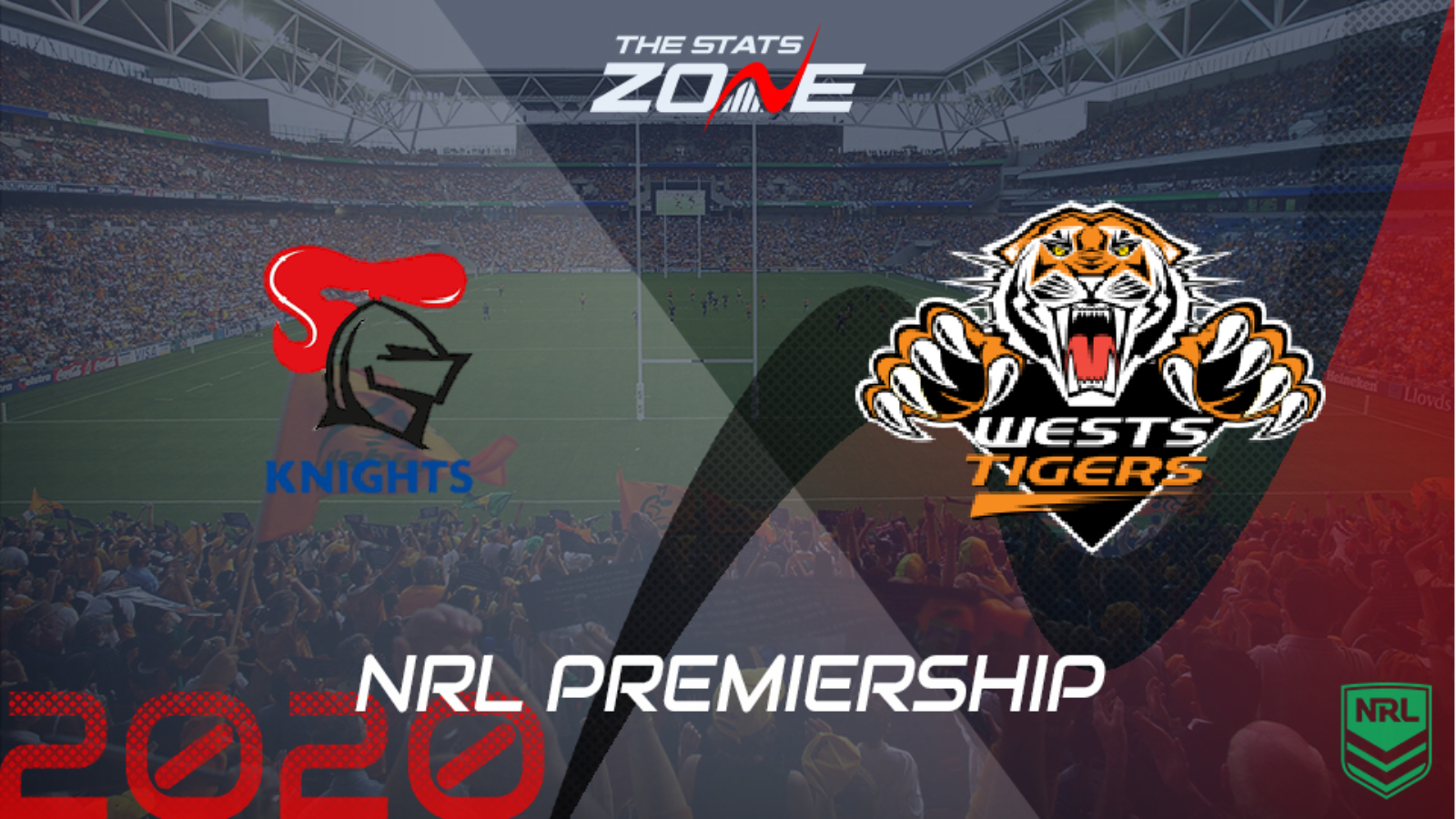 What is the expected weather for Newcastle Knights vs Wests Tigers? 15c, partly cloudy

What channel is Newcastle Knights vs Wests Tigers on? Sky Sports Arena will be televising selected NRL games in the UK and you can find their schedule here. For Australian broadcasters, you can find a list here

Where can I stream Newcastle Knights vs Wests Tigers? If televised on Sky Sports, then subscribers will be able to stream the match live via Sky Go. Alternatively, the match will be available to subscribers of Watch NRL

Where can I get tickets for Newcastle Knights vs Wests Tigers? Click here for ticket information on 2020 NRL matches

Newcastle Knights and Wests Tigers come into this contest with severely weakened teams and they do so on the back of losing their last two matches. This could be a real war of attrition with both teams fielding players at hooker who are not suited to the position and whoever copes best with that role may ensure their side comes out on top. Neither side have played as well as they have shown they can in their recent games but the Knights could be boosted by a new face in the halves after Blake Green arrived from New Zealand Warriors and with Wests’ star man Harry Grant absent on the other side, Newcastle should have enough to earn the win on home soil although it is likely to be a hard watch.