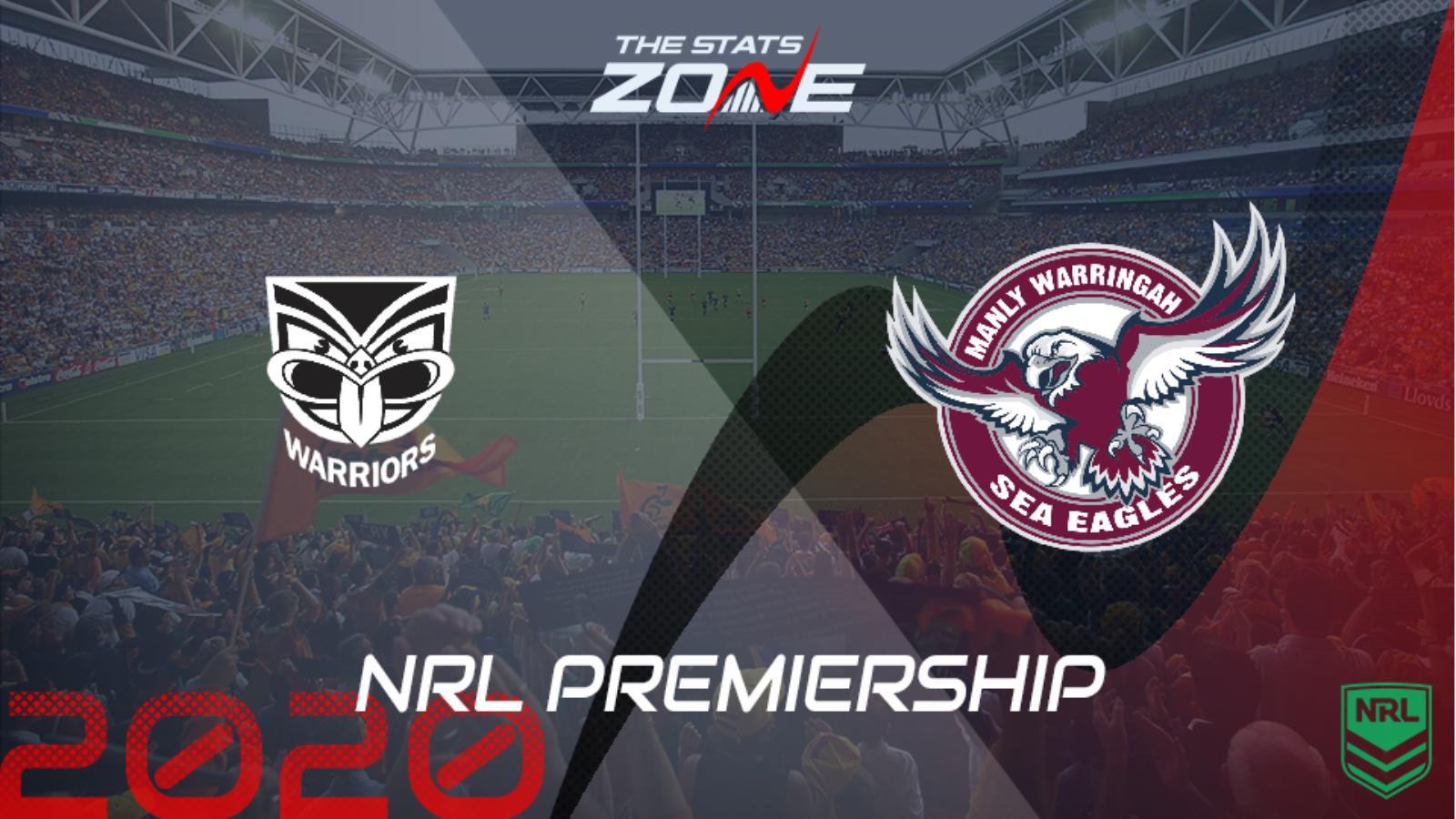 What is the expected weather for New Zealand Warriors vs Manly-Warringah Sea Eagles? 16c, partly cloudy

What channel is New Zealand Warriors vs Manly-Warringah Sea Eagles on? Sky Sports Arena will be televising selected NRL games in the UK and you can find their schedule here. For Australian broadcasters, you can find a list here

Where can I stream New Zealand Warriors vs Manly-Warringah Sea Eagles? If televised on Sky Sports, then subscribers will be able to stream the match live via Sky Go. Alternatively, the match will be available to subscribers of Watch NRL

Where can I get tickets for New Zealand Warriors vs Manly-Warringah Sea Eagles? Click here for ticket information on 2020 NRL matches

New Zealand Warriors have produced a strong season in the circumstances and it would be fitting if they could end an extremely challenging 2020 with a win. They will have to do it tough without influential skipper Roger Tuivasa-Sheck but they have shown under Todd Payten that they can deal with adversity. It has been a terrible season for Manly Sea Eagles with injuries derailing their campaign but they have simply not been good enough for the majority of their matches. Neither side have anything to lose here so expect the ball to be given some air on this Sunday arvo which should result in at least 47 points.