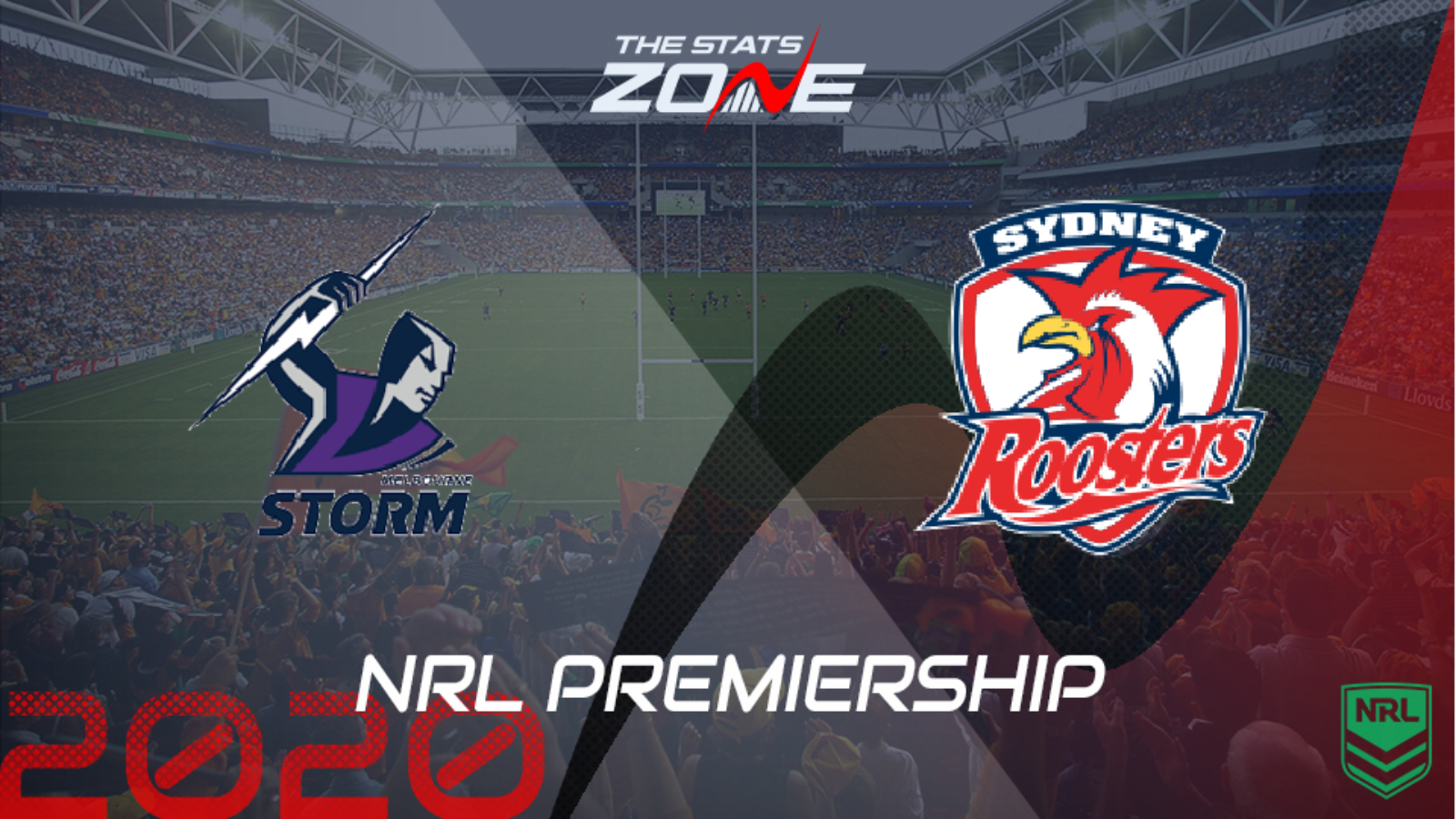 What is the expected weather for Melbourne Storm vs Sydney Roosters? 15c, clear skies

What channel is Melbourne Storm vs Sydney Roosters on? Sky Sports Arena will be televising selected NRL games in the UK and you can find their schedule here. For Australian broadcasters, you can find a list here

Where can I stream Melbourne Storm vs Sydney Roosters? If televised on Sky Sports, then subscribers will be able to stream the match live via Sky Go. Alternatively, the match will be available to subscribers of Watch NRL

Where can I get tickets for Melbourne Storm vs Sydney Roosters? Click here for ticket information on 2020 NRL matches

This is a tantalising fixture to kick-off Round 8 with Melbourne Storm squaring off with rivals Sydney Roosters. Both teams won their matches last week with the Roosters extending their winning streak to five matches while the Storm reclaimed their spot in the top four thanks to their success. The pair suffered major injury blows last week but the return of James Tedesco is crucial for the Roosters and they should be able to make it six wins in a row in what would be a huge statement to the rest of the competition.