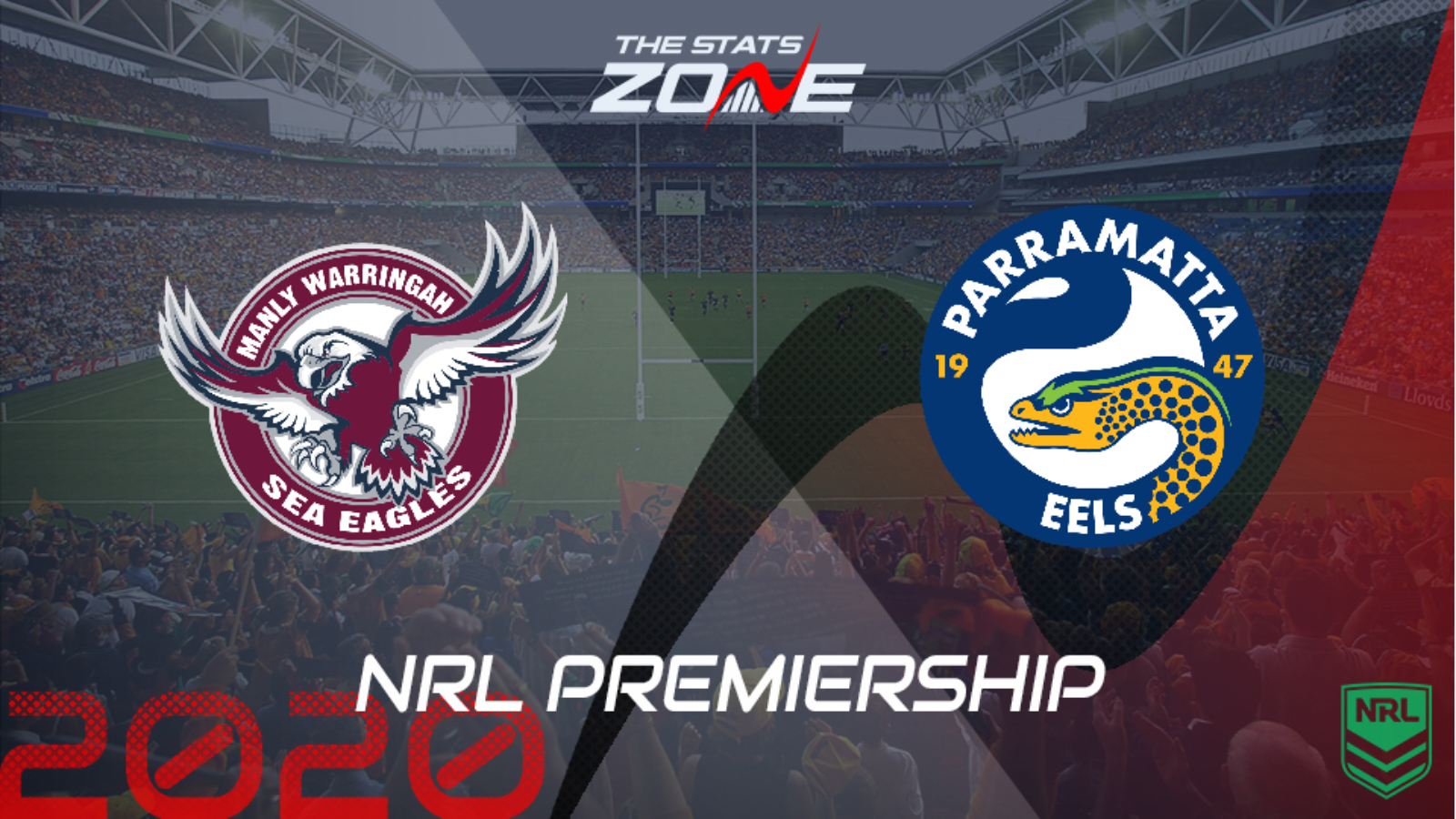 What is the expected weather for Manly Sea Eagles vs Parramatta Eels? 12c, mostly cloudy

What channel is Manly Sea Eagles vs Parramatta Eels on? Sky Sports Arena will be televising selected NRL games in the UK and you can find their schedule here. For Australian broadcasters, you can find a list here

Where can I stream Manly Sea Eagles vs Parramatta Eels? If televised on Sky Sports, then subscribers will be able to stream the match live via Sky Go. Alternatively, the match will be available to subscribers of Watch NRL

Where can I get tickets for Manly Sea Eagles vs Parramatta Eels? Click here for ticket information on 2020 NRL matches

Manly Sea Eagles have lost all three matches in the absence of star man Tom Trbojevic and their issues could be about to get worse as they host top of the ladder Parramatta Eels. The visitors have enjoyed a sensational start to the season with just one loss to their name so far from nine matches and they will arrive full of confidence despite adding to their injury list this week. They have defended superbly so far this campaign and as the only side yet to concede three figures, they should be able to keep a misfiring Manly side at bay with the Eels able to win by at least eight points.