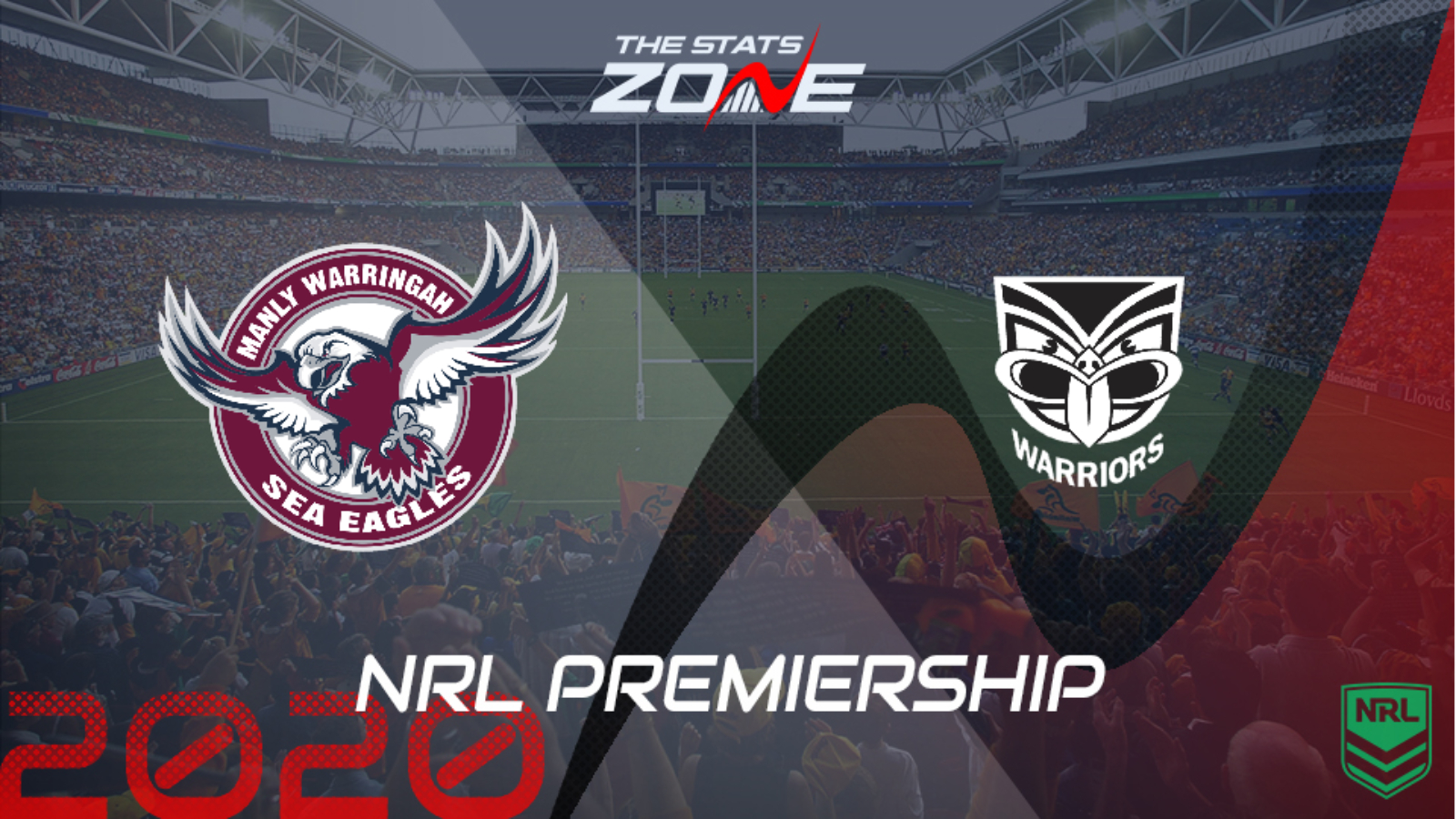 What is the expected weather for Manly Sea Eagles vs New Zealand Warriors? 13c, rain

What channel is Manly Sea Eagles vs New Zealand Warriors on? Sky Sports Arena will be televising selected NRL games in the UK and you can find their schedule here. For Australian broadcasters, you can find a list here

Where can I stream Manly Sea Eagles vs New Zealand Warriors? If televised on Sky Sports, then subscribers will be able to stream the match live via Sky Go. Alternatively, the match will be available to subscribers of Watch NRL

Where can I get tickets for Manly Sea Eagles vs New Zealand Warriors? Click here for ticket information on 2020 NRL matches

Manly Sea Eagles are enduring an indifferent season and last week was easily one of their worst showings. They were outclassed by Penrith Panthers and while that is no shame against the league leaders, it was a performance they will need to improve on if they are to avoid an upset as they host New Zealand Warriors. The Kiwis have shown some good signs in recent games and fully deserved to see off Wests Tigers last week as they racked up the metres. The Warriors will hope to be powerful through the middle again this week and although it might not be enough to see them come out on top, a +12.5 start can ensure they are competitive.