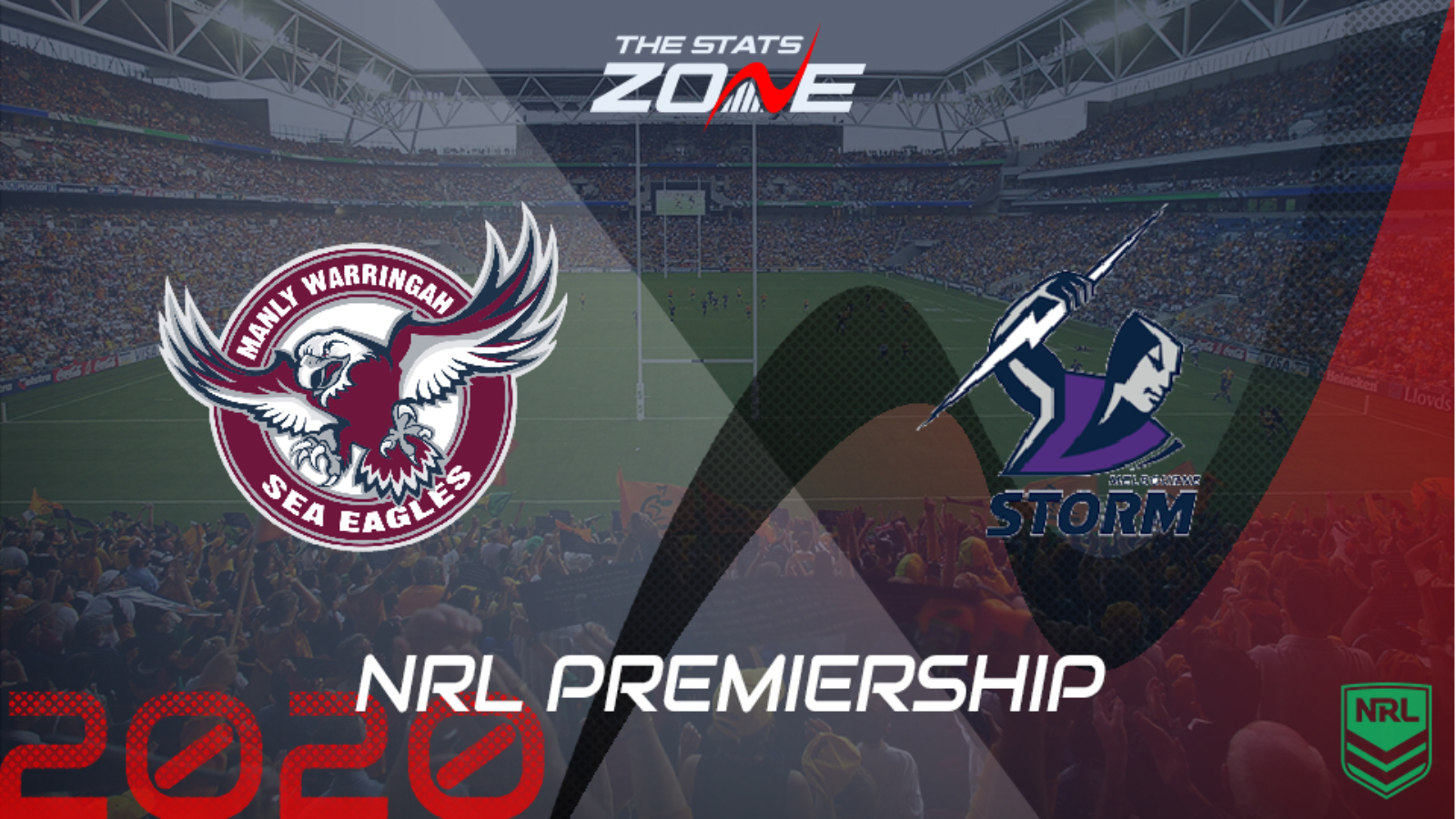 What is the expected weather for Manly Sea Eagles vs Melbourne Storm? 21c in mostly cloudy skies

What channel is Manly Sea Eagles vs Melbourne Storm on? Sky Sports Arena will be televising selected NRL games in the UK and you can find their schedule here. For Australian broadcasters, you can find a list here

Where can I stream Manly Sea Eagles vs Melbourne Storm? If televised on Sky Sports, then subscribers will be able to stream the match live via Sky Go. Alternatively, the match will be available to subscribers of Watch NRL

Where can I get tickets for Manly Sea Eagles vs Melbourne Storm? Click here for ticket information on 2020 NRL matches

Manly and Melbourne will renew their rivalry with a mouth-watering clash to begin the season. The pair have played out some pulsating clashes over the last couple of years and this should be no different. Both teams will fancy their chances of a tilt at this year’s Grand Final and will want to lay down a marker for the season in this battle. This could go either way but defences should be on top in a tight game that goes under 41.5 points.