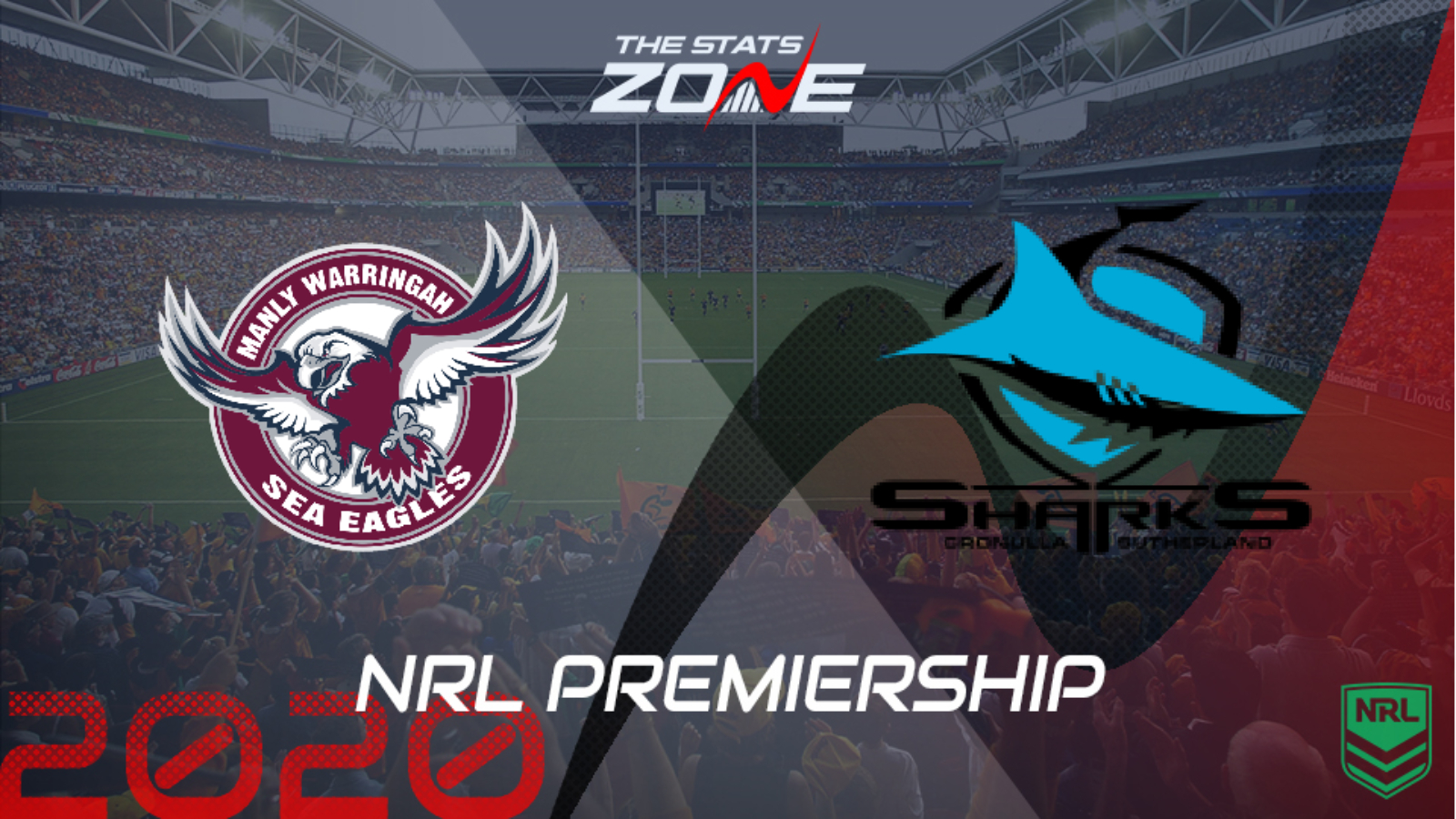 What is the expected weather for Manly Sea Eagles vs Cronulla Sharks? 15c, partly cloudy

What channel is Manly Sea Eagles vs Cronulla Sharks on? Sky Sports Arena will be televising selected NRL games in the UK and you can find their schedule here. For Australian broadcasters, you can find a list here

Where can I stream Manly Sea Eagles vs Cronulla Sharks? If televised on Sky Sports, then subscribers will be able to stream the match live via Sky Go. Alternatively, the match will be available to subscribers of Watch NRL

Where can I get tickets for Manly Sea Eagles vs Cronulla Sharks? Click here for ticket information on 2020 NRL matches

Manly Sea Eagles will want to bottle up last week’s effort and desire and use it moving forward as they dug deep to earn an impressive victory over Canberra Raiders last week. That win came at a cost with two of their spine suffering injury setbacks during that contest and they will now be sidelined here in what is a weakened side. They host Cronulla Sharks, a team they have had great success against for a long period now and despite lacking some of their attacking weapons, the Sea Eagles should be able to edge the win to make it 12 wins from 13 against the Sharks.