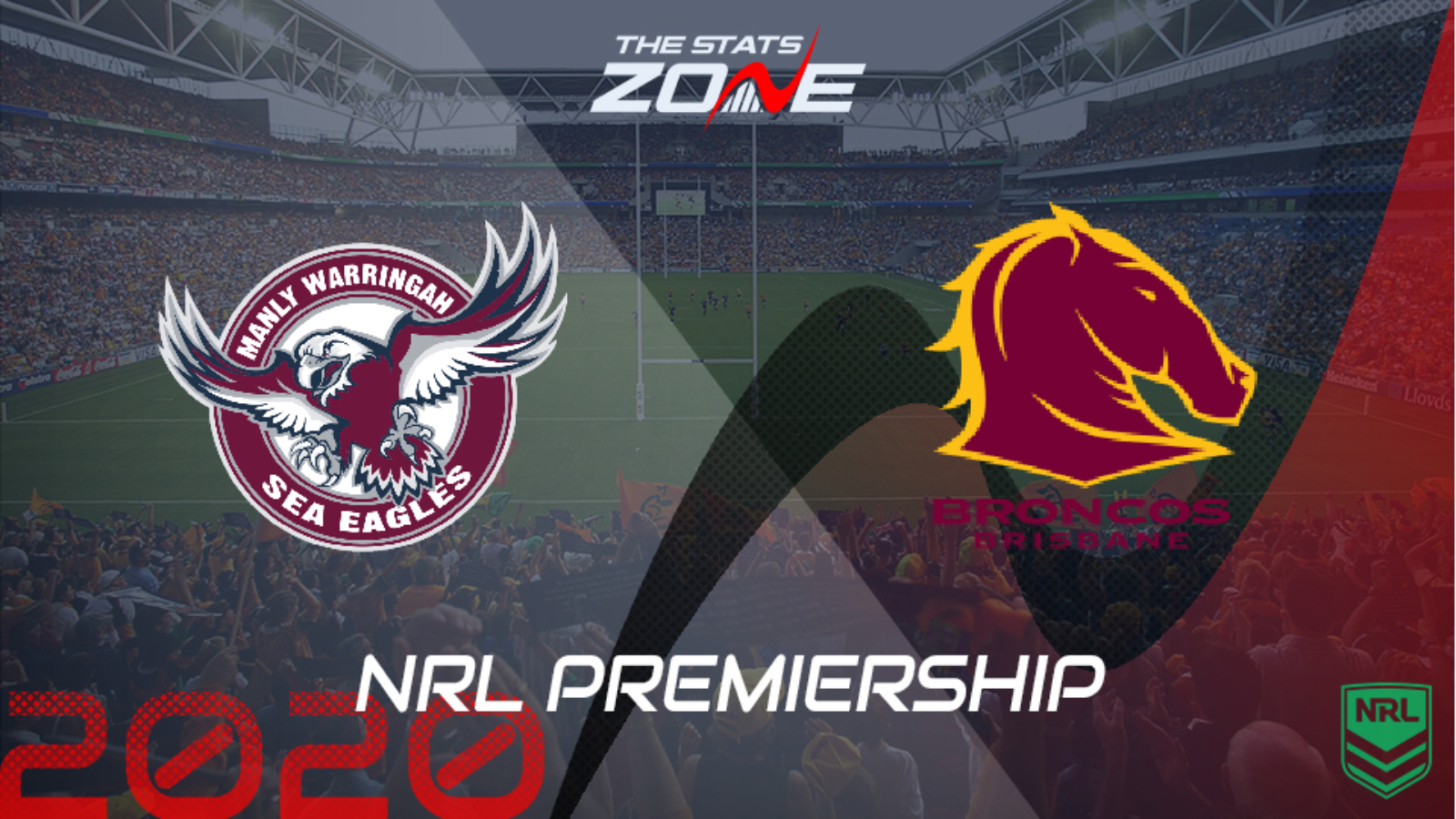 What is the expected weather for Manly Sea Eagles vs Brisbane Broncos? 18c, partly cloudy

What channel is Manly Sea Eagles vs Brisbane Broncos on? Sky Sports Arena will be televising selected NRL games in the UK and you can find their schedule here. For Australian broadcasters, you can find a list here

Where can I stream Manly Sea Eagles vs Brisbane Broncos? If televised on Sky Sports, then subscribers will be able to stream the match live via Sky Go. Alternatively, the match will be available to subscribers of Watch NRL

Where can I get tickets for Manly Sea Eagles vs Brisbane Broncos? Click here for ticket information on 2020 NRL matches

All eyes will be on Brisbane Broncos this week as they look to respond to their record-breaking defeat last week. The young side were annihilated by reigning premiers Sydney Roosters to make it 93 points conceded and just six scored in two matches. They now face another tough task as they face a Manly Sea Eagles side that will still believe they will be in and around the top four come the end of the season despite losing narrowly to Parramatta Eels last week. The Sea Eagles have plenty of improvement in them and against a porous defence, they should be able to cover the -12 handicap.