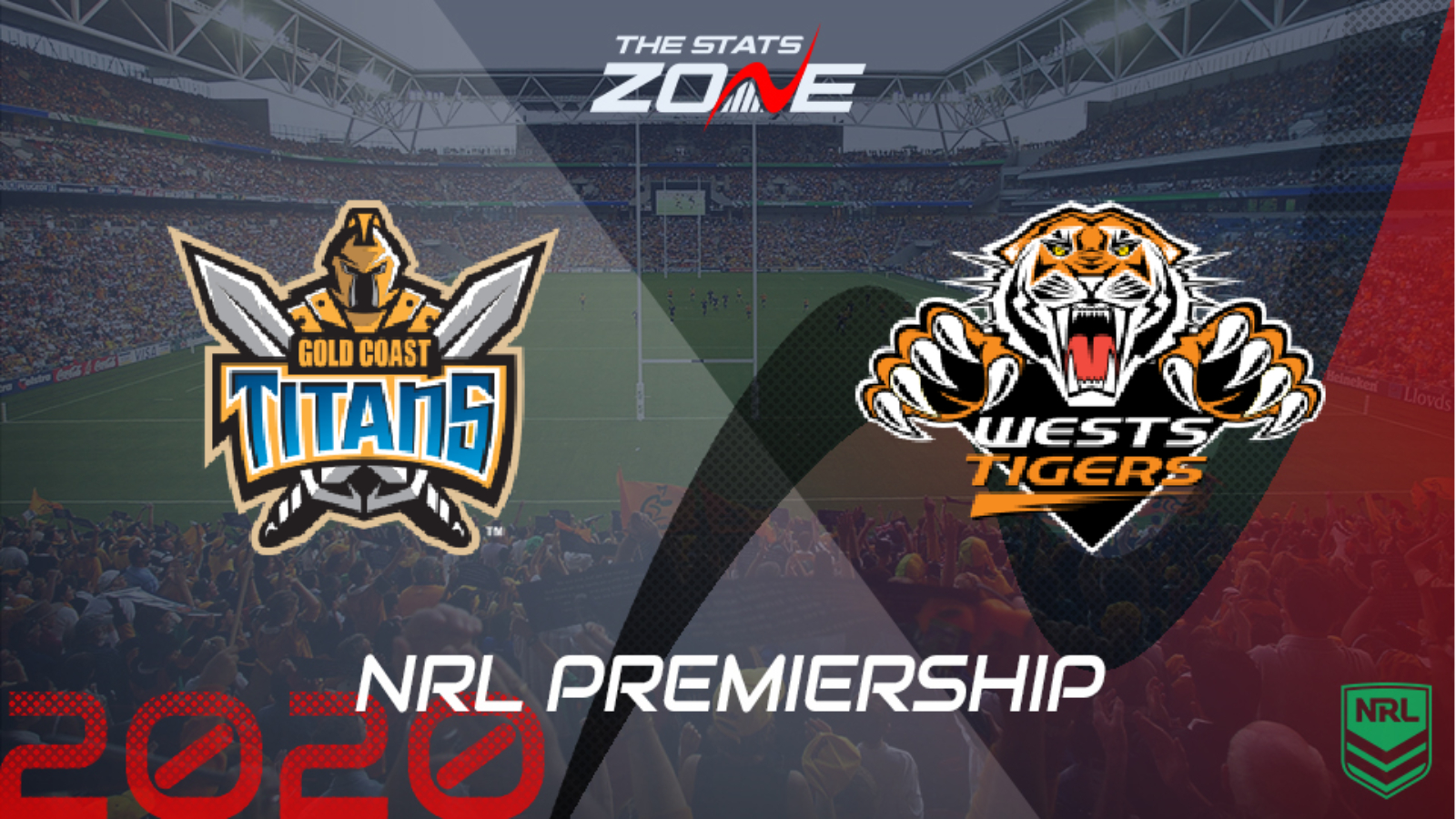 What is the expected weather for Gold Coast Titans vs Wests Tigers? 17c, partly cloudy

What channel is Gold Coast Titans vs Wests Tigers on? Sky Sports Arena will be televising selected NRL games in the UK and you can find their schedule here. For Australian broadcasters, you can find a list here

Where can I stream Gold Coast Titans vs Wests Tigers? If televised on Sky Sports, then subscribers will be able to stream the match live via Sky Go. Alternatively, the match will be available to subscribers of Watch NRL

Where can I get tickets for Gold Coast Titans vs Wests Tigers? No tickets are available as NRL matches are currently taking place behind closed doors

Gold Coast Titans were hoping for a new start following head coach Justin Holbrook’s arrival during the off-season but they have yet to get going and put in another poor performance in their first game back in action following the restart of the NRL campaign. They have only managed to score a single try in each of their three games so far and must improve with the ball but their defence is also causing them issues. They face a Wests Tigers team that they have beaten in five of their last seven meetings but with the Tigers impressing in their comeback win over Cronulla Sharks last week, it is likely that the Titans will be unable to improve on that record.