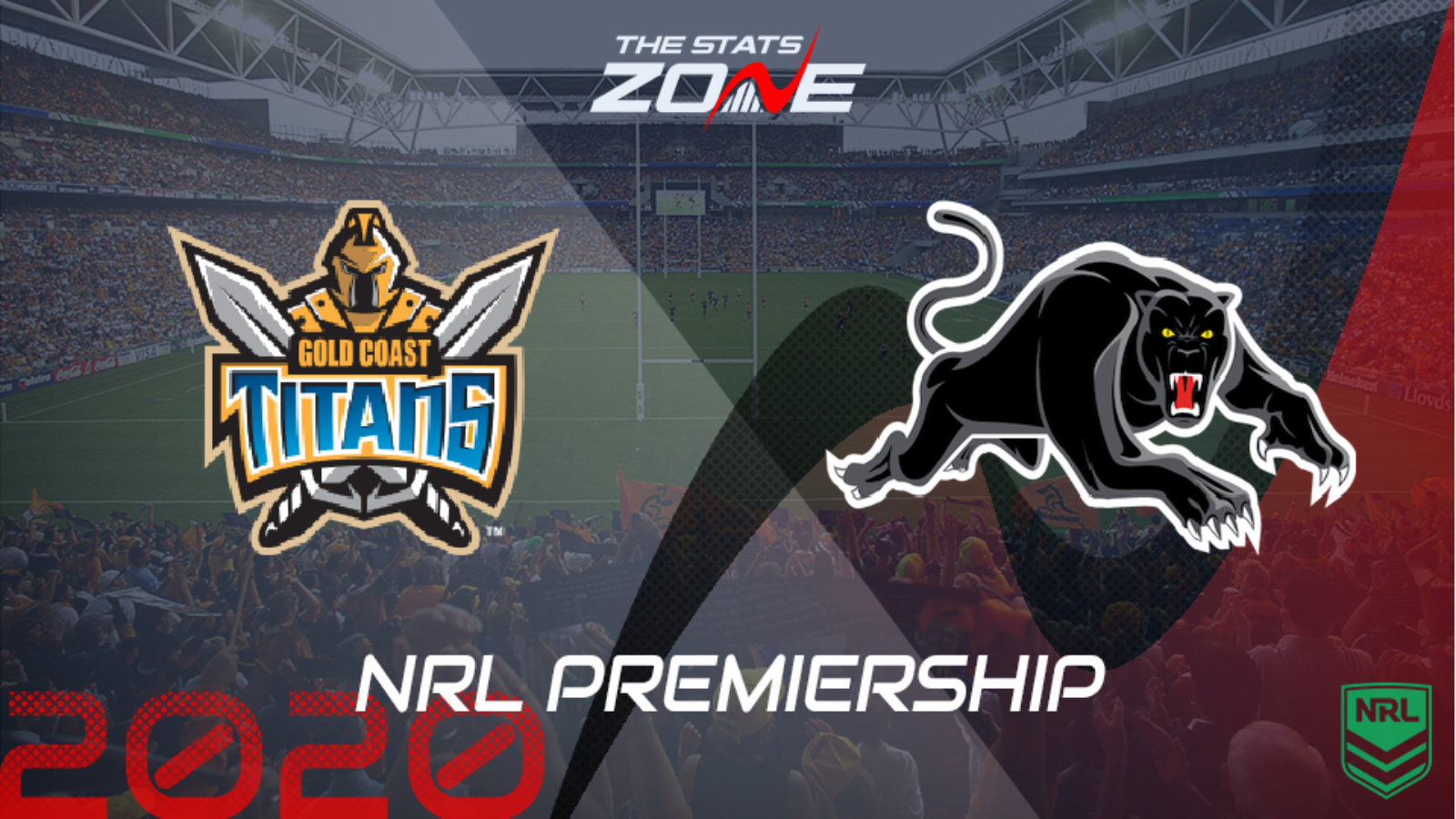 What is the expected weather for Gold Coast Titans vs Penrith Panthers? 20c, showers

What channel is Gold Coast Titans vs Penrith Panthers on? Sky Sports Arena will be televising selected NRL games in the UK and you can find their schedule here. For Australian broadcasters, you can find a list here

Where can I stream Gold Coast Titans vs Penrith Panthers? If televised on Sky Sports, then subscribers will be able to stream the match live via Sky Go. Alternatively, the match will be available to subscribers of Watch NRL

Where can I get tickets for Gold Coast Titans vs Penrith Panthers? Click here for ticket information on 2020 NRL matches

Penrith Panthers can return to the top of the NRL ladder at the end of Round 11 if they see off Gold Coast Titans in this Sunday afternoon clash but they will have to overcome some significant injury woes if they are to do so. The Panthers will be without four players from last week’s contest and the Titans will hope they can exploit any weaknesses in their side. It would be a surprise if Penrith failed to win having performed so well in 2020 thus far but the Titans should be able to keep things tight and they are the pick with a +16 point start.