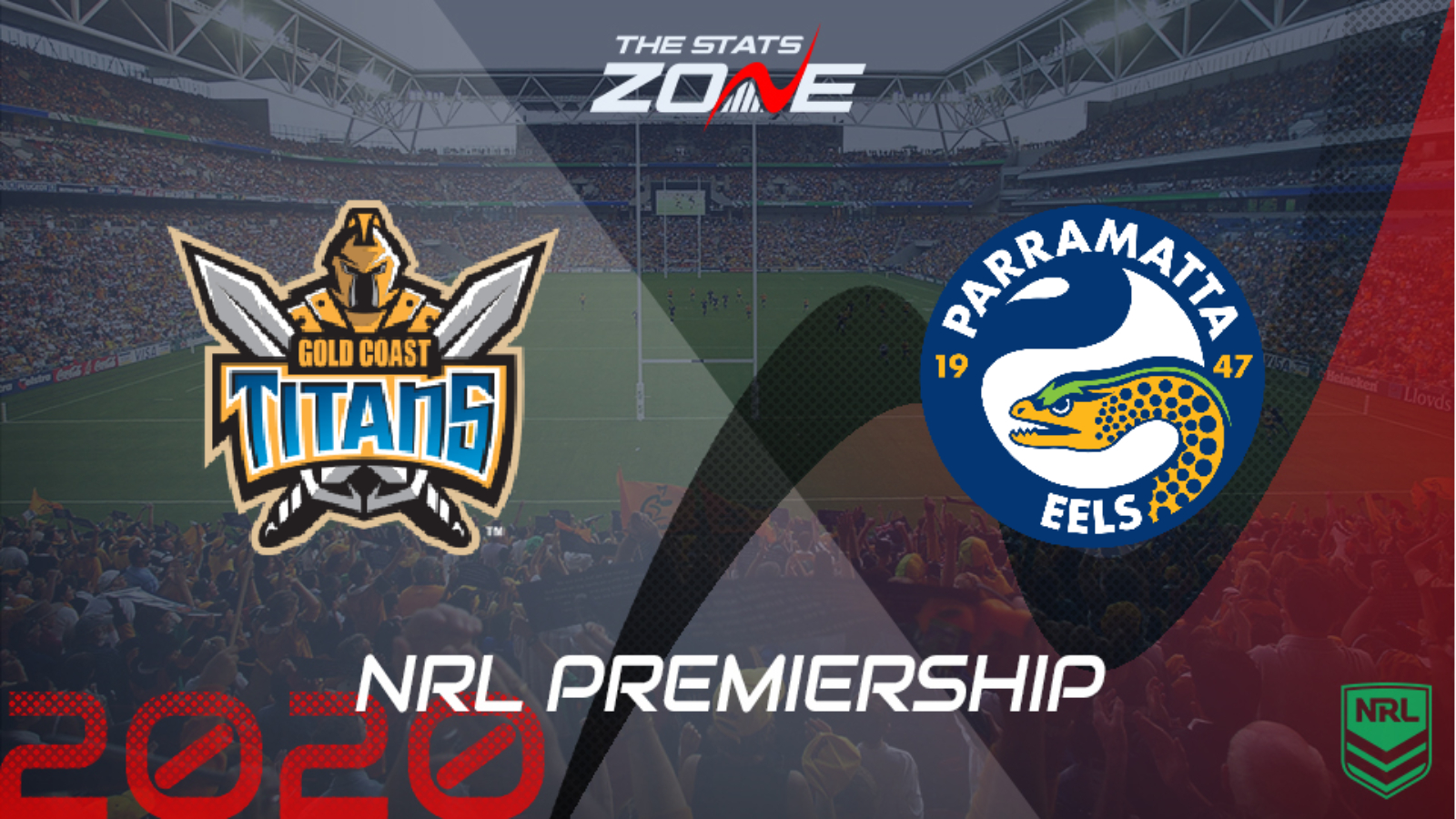 What is the expected weather for Gold Coast Titans vs Parramatta Eels? 25c in sunny skies

What channel is Gold Coast Titans vs Parramatta Eels on? Sky Sports Arena will be televising selected NRL games in the UK and you can find their schedule here. For Australian broadcasters, you can find a list here

Where can I stream Gold Coast Titans vs Parramatta Eels? If televised on Sky Sports, then subscribers will be able to stream the match live via Sky Go. Alternatively, the match will be available to subscribers of Watch NRL

Where can I get tickets for Gold Coast Titans vs Parramatta Eels? Click here for ticket information on 2020 NRL matches

Gold Coast did not put in the type of performance new coach Justin Holbrook would have been hoping for as they were comfortably beaten by Canberra. They now host Parramatta who failed to impress last week but did enough for the win as they edged Canterbury. Both teams will be hoping for much more here although it is possible that the Titans can improve sufficiently to get the win, it is likely that the Eels will be able to make it two wins from two.