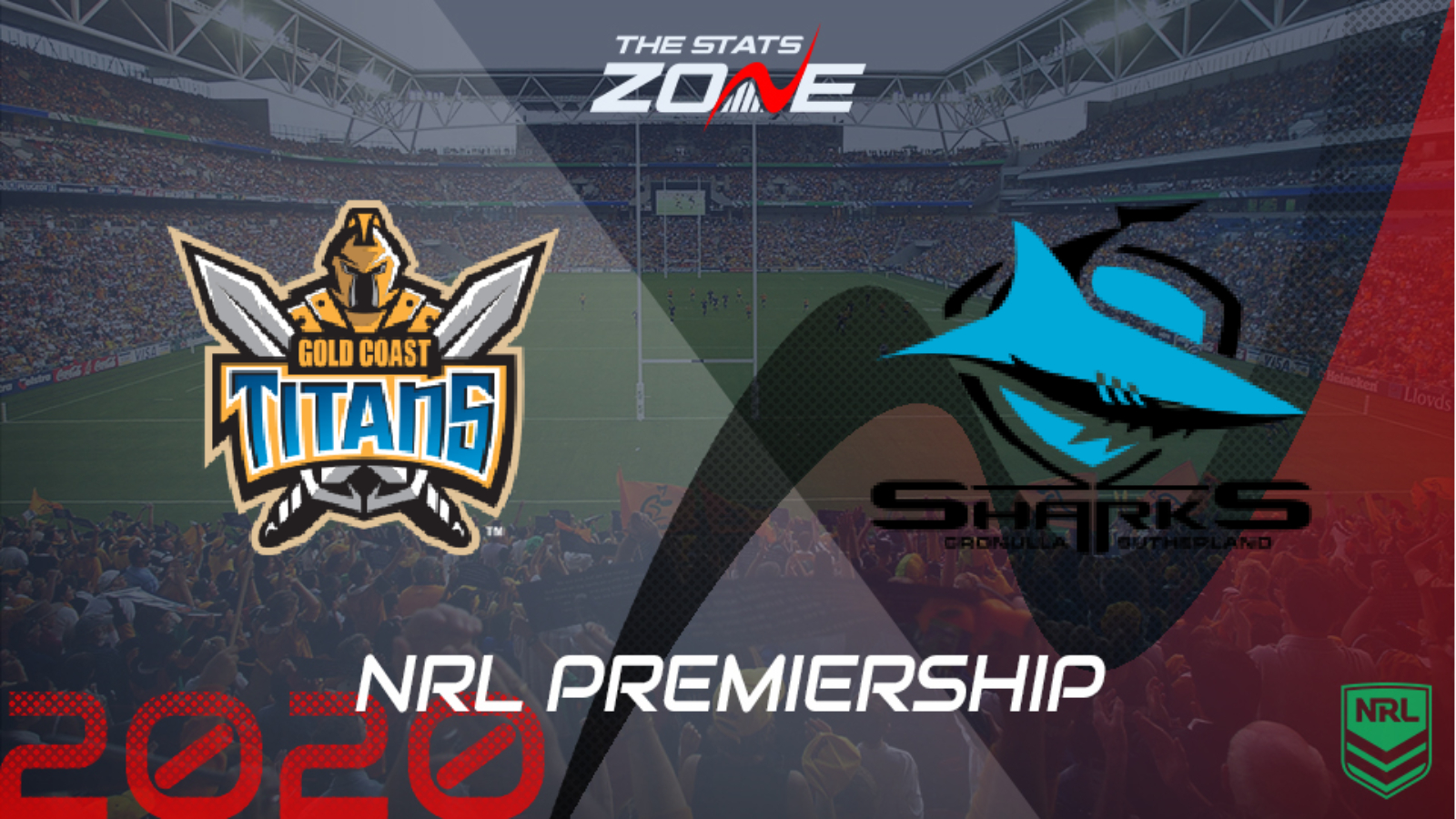 What is the expected weather for Gold Coast Titans vs Cronulla Sharks? 19c, sunny

What channel is Gold Coast Titans vs Cronulla Sharks on? Sky Sports Arena will be televising selected NRL games in the UK and you can find their schedule here. For Australian broadcasters, you can find a list here

Where can I stream Gold Coast Titans vs Cronulla Sharks? If televised on Sky Sports, then subscribers will be able to stream the match live via Sky Go. Alternatively, the match will be available to subscribers of Watch NRL

Where can I get tickets for Gold Coast Titans vs Cronulla Sharks? Click here for ticket information on 2020 NRL matches

Cronulla Sharks highlighted their top eight potential with a convincing win over Manly Sea Eagles last week and they will be looking to make it three wins in a row as they head to Gold Coast to face the Titans. The hosts out enthused Brisbane Broncos in their Queensland derby last week and they too will be looking to build on their impressive performance in that game. However, the Titans were barely asked any questions by the Broncos and this will be a much more difficult contest with the Sharks able to win by at least six points to make it four consecutive victories against Gold Coast.