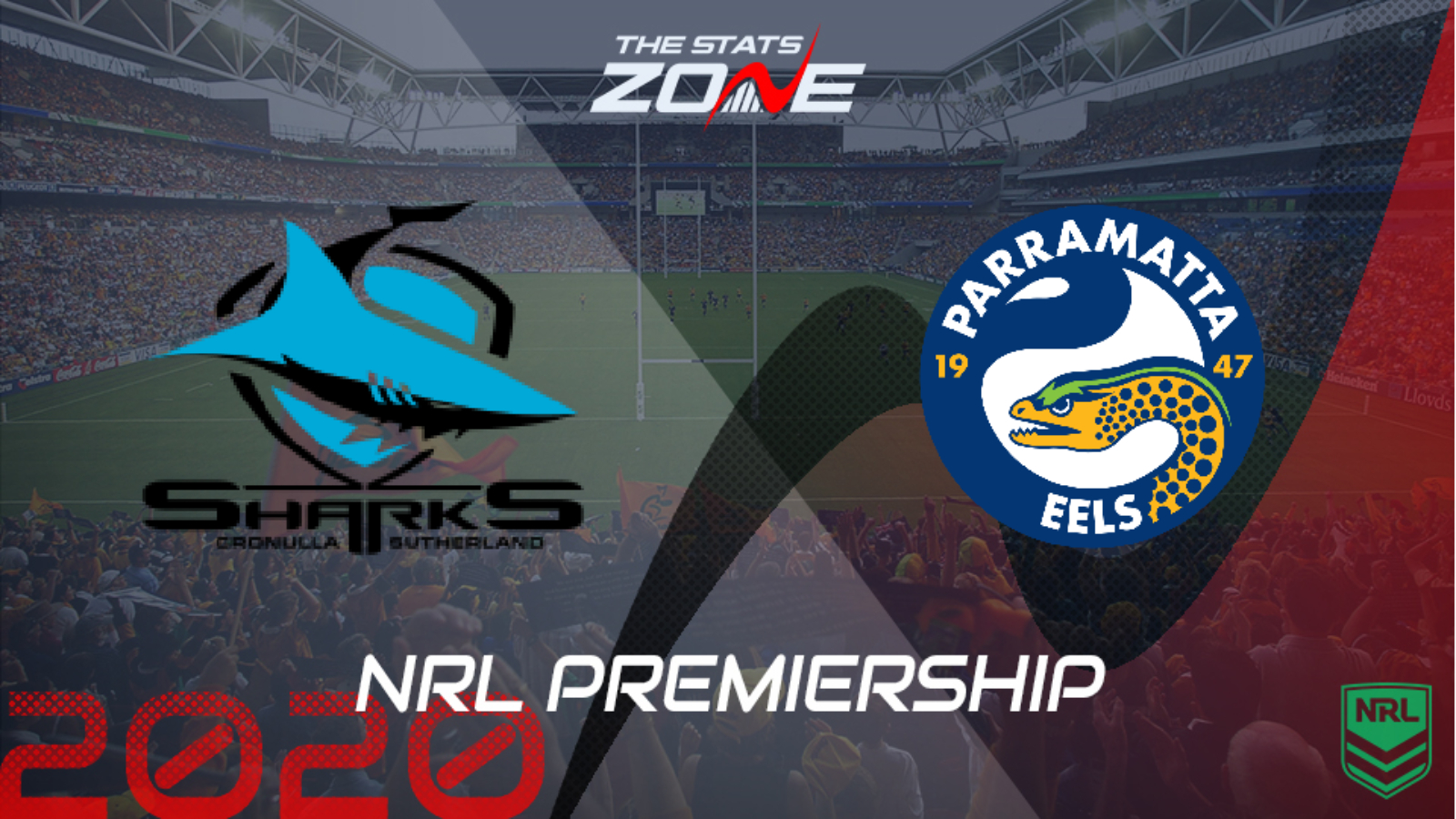 What is the expected weather for Cronulla Sharks vs Parramatta Eels? 13c, rain

What channel is Cronulla Sharks vs Parramatta Eels on? Sky Sports Arena will be televising selected NRL games in the UK and you can find their schedule here. For Australian broadcasters, you can find a list here

Where can I stream Cronulla Sharks vs Parramatta Eels? If televised on Sky Sports, then subscribers will be able to stream the match live via Sky Go. Alternatively, the match will be available to subscribers of Watch NRL

Where can I get tickets for Cronulla Sharks vs Parramatta Eels? Click here for ticket information on 2020 NRL matches

Cronulla Sharks showed their attacking prowess despite missing some of their strike weapons as they ran in 36 points in their late win over Brisbane Broncos last week. The Sharks will need to improve on their defensive effort as they face Parramatta Eels but will feel they have the edge over their opponents having won six of their last seven match-ups. The Eels almost blew a big lead last week and they too will need to improve but home advantage could be crucial here and with some key players back in their side, the Sharks can get up with the aid of a +6.5 start.