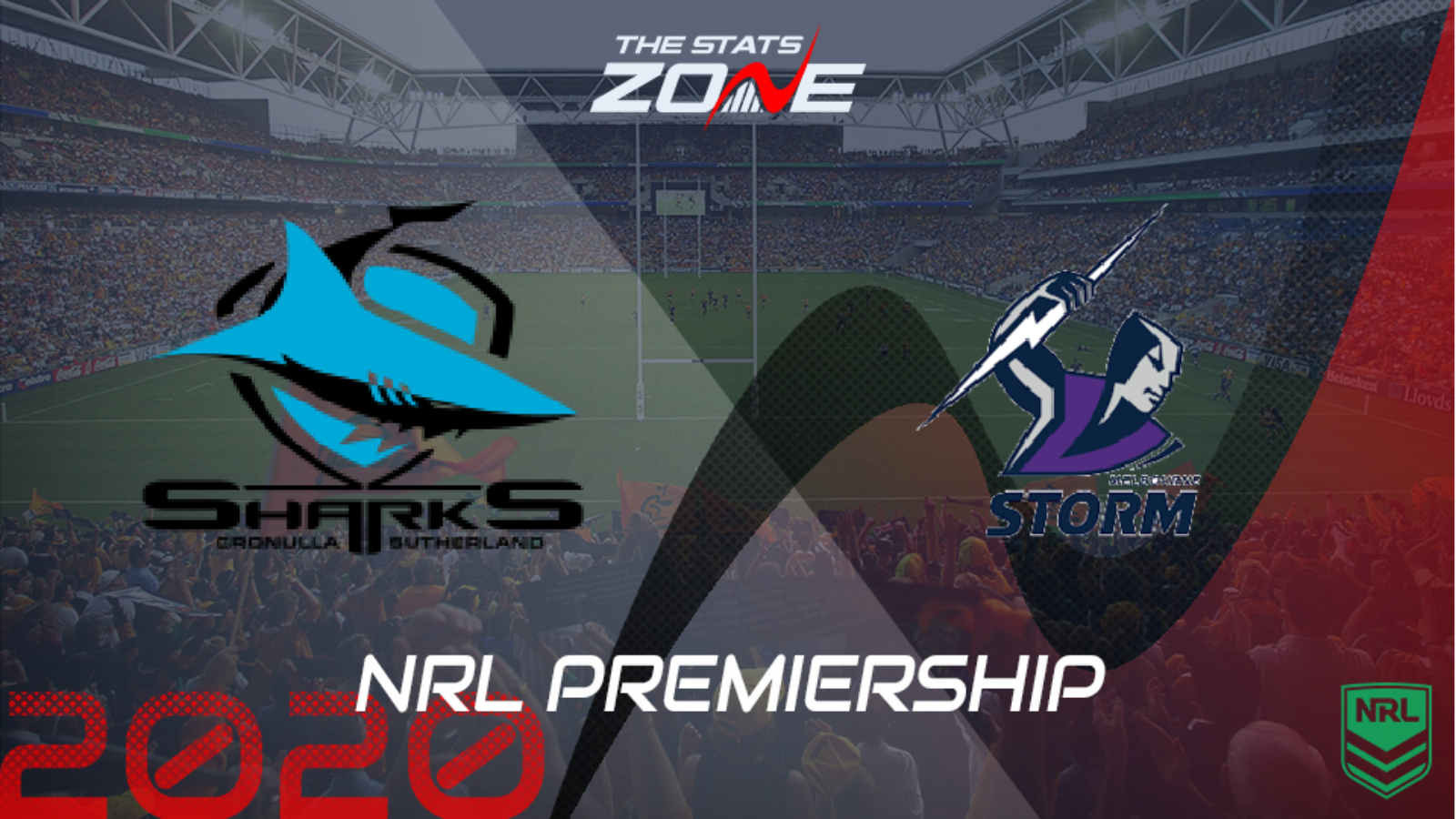 What is the expected weather for Cronulla Sharks vs Melbourne Storm? 19c in mostly cloudy skies

What channel is Cronulla Sharks vs Melbourne Storm on? Sky Sports Arena will be televising selected NRL games in the UK and you can find their schedule here. For Australian broadcasters, you can find a list here

Where can I stream Cronulla Sharks vs Melbourne Storm? If televised on Sky Sports, then subscribers will be able to stream the match live via Sky Go. Alternatively, the match will be available to subscribers of Watch NRL

Where can I get tickets for Cronulla Sharks vs Melbourne Storm? Click here for ticket information on 2020 NRL matches

Cronulla were outplayed for most of the game against South Sydney but will be buoyed by their late fightback. They will need to be much-improved as they host Melbourne but the Storm showed their class late on in round 1 with three tries in the final 20 minutes to seal the win. They avoided conceding a single try last week with that defensive effort standing them in good stead and the Storm should be good for the Sharks who are capable of covering -4.5.