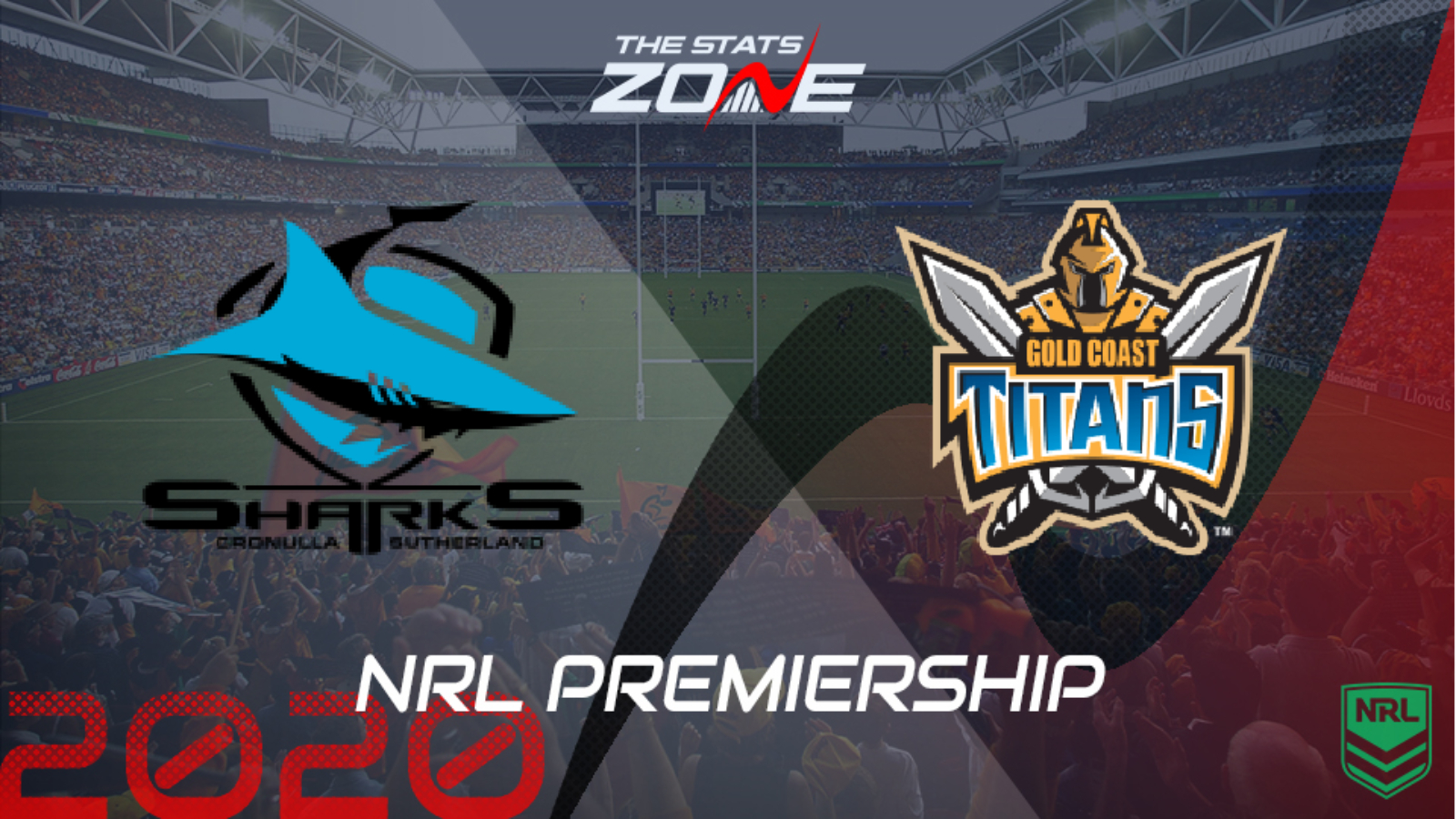 What is the expected weather for Cronulla Sharks vs Gold Coast Titans? 18c, partly cloudy

What channel is Cronulla Sharks vs Gold Coast Titans on? Sky Sports Arena will be televising selected NRL games in the UK and you can find their schedule here. For Australian broadcasters, you can find a list here

Where can I stream Cronulla Sharks vs Gold Coast Titans? If televised on Sky Sports, then subscribers will be able to stream the match live via Sky Go. Alternatively, the match will be available to subscribers of Watch NRL

Where can I get tickets for Cronulla Sharks vs Gold Coast Titans? Click here for ticket information on 2020 NRL matches

Cronulla Sharks will hope to put their narrow loss to Parramatta Eels behind them as they attempt to solidify their spot in the top eight. The Sharks were edged 12-14 but with a better weather forecast in store here, they will be confident of putting more points on the board after posting their lowest total since Round 2. Gold Coast Titans stand in their way here and they will be no pushovers having played well in recent games which culminated in them earning a big win over North Queensland Cowboys last week. Both teams are capable of winning this and that is likely to result in a high-scoring contest that sees at least 44 points.