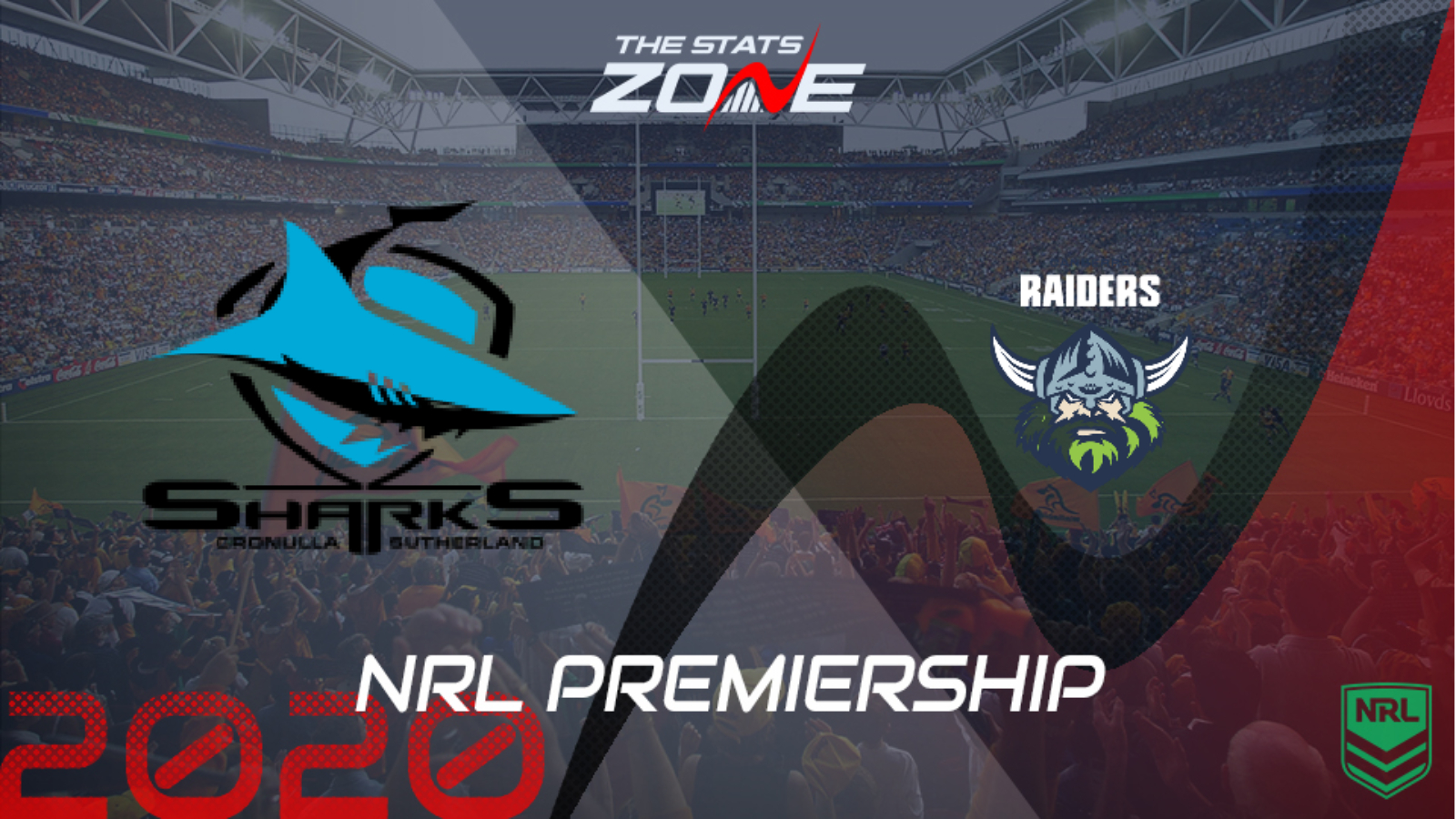 What is the expected weather for Cronulla Sharks vs Canberra Raiders? 13c, clear skies

What channel is Cronulla Sharks vs Canberra Raiders on? Sky Sports Arena will be televising selected NRL games in the UK and you can find their schedule here. For Australian broadcasters, you can find a list here

Where can I stream Cronulla Sharks vs Canberra Raiders? If televised on Sky Sports, then subscribers will be able to stream the match live via Sky Go. Alternatively, the match will be available to subscribers of Watch NRL

Where can I get tickets for Cronulla Sharks vs Canberra Raiders? Click here for ticket information on 2020 NRL matches

This could be a preview of one of next week’s elimination finals as Cronulla Sharks face Canberra Raiders. The two teams will currently meet at GIO Stadium if the placings remain as they are now and with the Sharks failing to beat any of the top eight so far this season, they have a tall order. That task was made all the more difficult with the loss of key playmaker Shaun Johnson to a season-ending injury last week. The Raiders have rested numerous key players with one eye on next week’s game which should open the door for the Sharks to take the win but with a lack of attacking spark on the field, this contest should produce no more than 45 points.