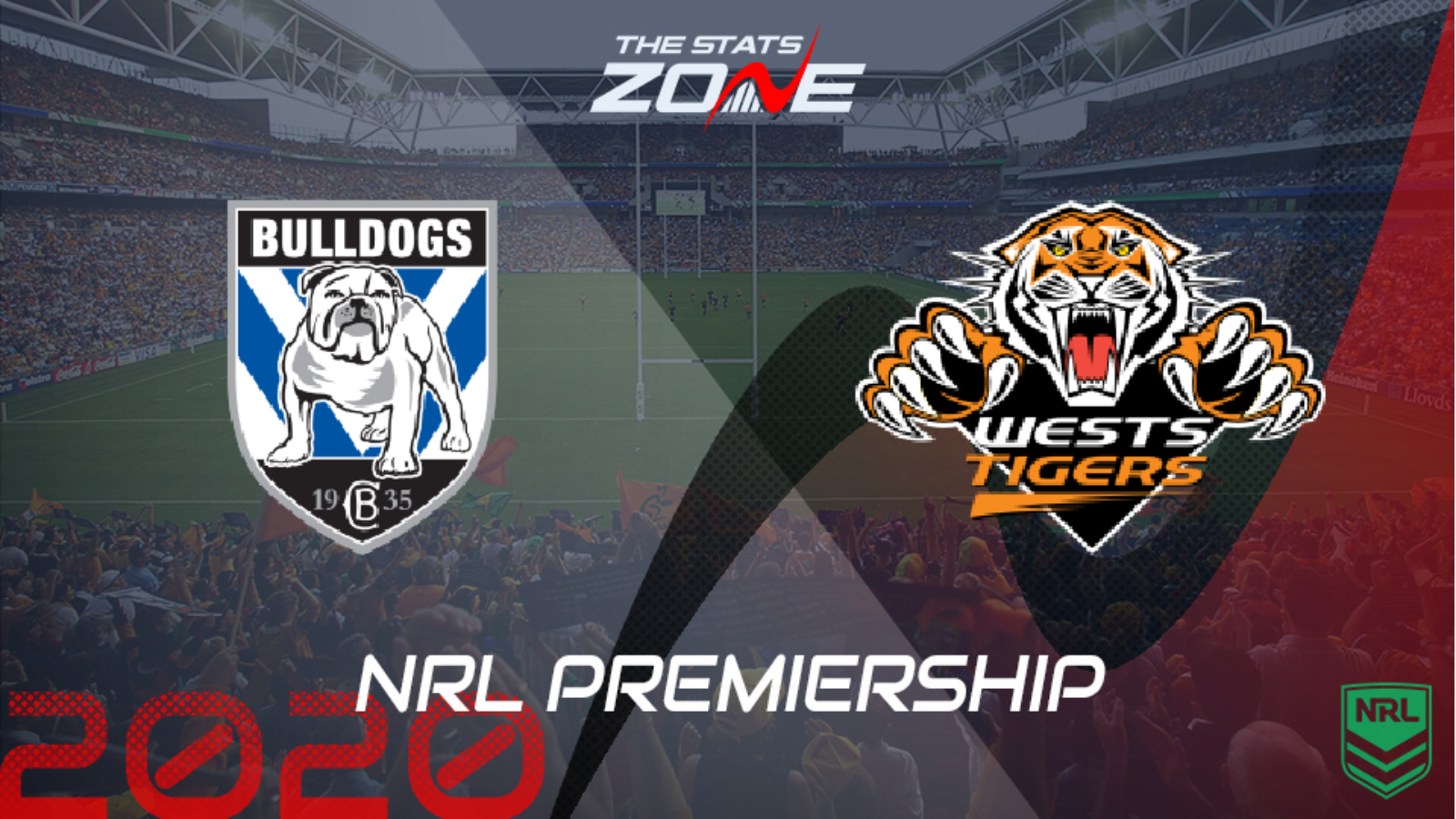 What is the expected weather for Canterbury Bulldogs vs Wests Tigers? 12c, clear skies

What channel is Canterbury Bulldogs vs Wests Tigers on? Sky Sports Arena will be televising selected NRL games in the UK and you can find their schedule here. For Australian broadcasters, you can find a list here

Where can I stream Canterbury Bulldogs vs Wests Tigers? If televised on Sky Sports, then subscribers will be able to stream the match live via Sky Go. Alternatively, the match will be available to subscribers of Watch NRL

Where can I get tickets for Canterbury Bulldogs vs Wests Tigers? Click here for ticket information on 2020 NRL matches

Wests Tigers showed their ability with a superb first half performance last week but still have plenty to work on as they did not back it up in the second half of their game with North Queensland Cowboys. They did enough to win the game by half-time but switched off afterwards and will need to improve on that as they face Canterbury Bulldogs. The side at the bottom of the table lost once again last week and with a 1-5 record, they are desperate for the competition points here and although they have won the last three against the Tigers, it is Wests that should be able to win.