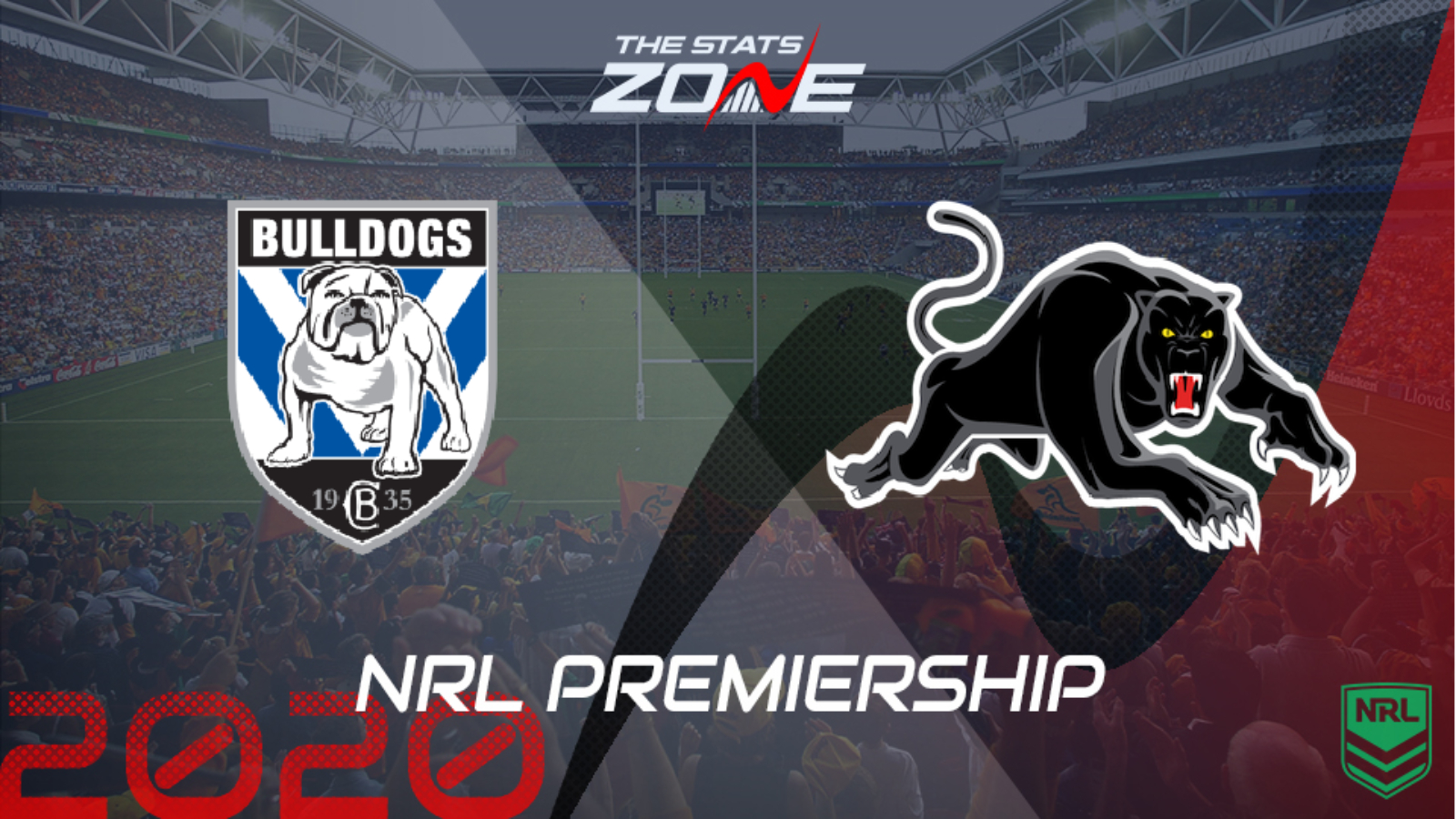 What is the expected weather for Canterbury Bulldogs vs Penrith Panthers? 17c, sunny

What channel is Canterbury Bulldogs vs Penrith Panthers on? Sky Sports Arena will be televising selected NRL games in the UK and you can find their schedule here. For Australian broadcasters, you can find a list here

Where can I stream Canterbury Bulldogs vs Penrith Panthers? If televised on Sky Sports, then subscribers will be able to stream the match live via Sky Go. Alternatively, the match will be available to subscribers of Watch NRL

Where can I get tickets for Canterbury Bulldogs vs Penrith Panthers? Click here for ticket information on 2020 NRL matches

Penrith Panthers have looked like winning the minor premiership for a large portion of the season and they secured that title with their 14th straight win last week. They will be confident of extending that record as they take on Canterbury Bulldogs, a side with just three victories to their name all season. The Dogs earned a superb win over South Sydney Rabbitohs last week as they climbed off the foot of the ladder but they may still need to win this clash to avoid the wooden spoon. However, they face an uphill task against a dominant Panthers outfit and despite resting a few players, Penrith should be capable of winning this by at least 14 points.