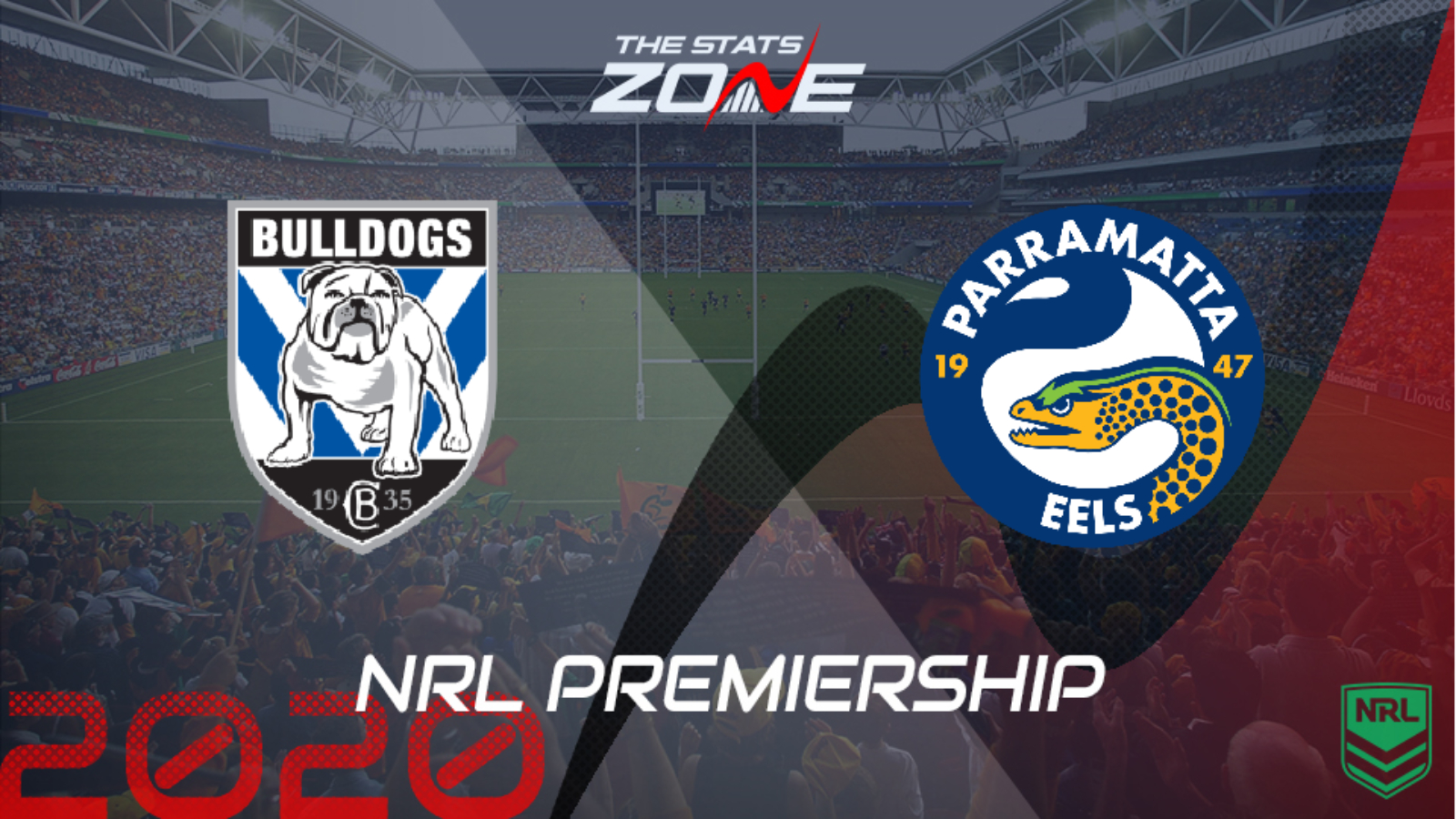 What is the expected weather for Canterbury Bulldogs vs Parramatta Eels? 18c, partly cloudy

What channel is Canterbury Bulldogs vs Parramatta Eels on? Sky Sports Arena will be televising selected NRL games in the UK and you can find their schedule here. For Australian broadcasters, you can find a list here

Where can I stream Canterbury Bulldogs vs Parramatta Eels? If televised on Sky Sports, then subscribers will be able to stream the match live via Sky Go. Alternatively, the match will be available to subscribers of Watch NRL

Where can I get tickets for Canterbury Bulldogs vs Parramatta Eels? Click here for ticket information on 2020 NRL matches

Canterbury Bulldogs were able to win just their second game of 2020 as they shocked Newcastle Knights last week but they will face a huge challenge to back that up as they host Parramatta Eels. The visitors have enjoyed a great season to date and have lost just two of their 11 matches but they still have room for improvement. They will want to be better with the ball this week and although the Bulldogs were able to earn a rare victory last week, they look likely to be on the end of a big defeat in this one with the Eels able to win by at least 18 points.