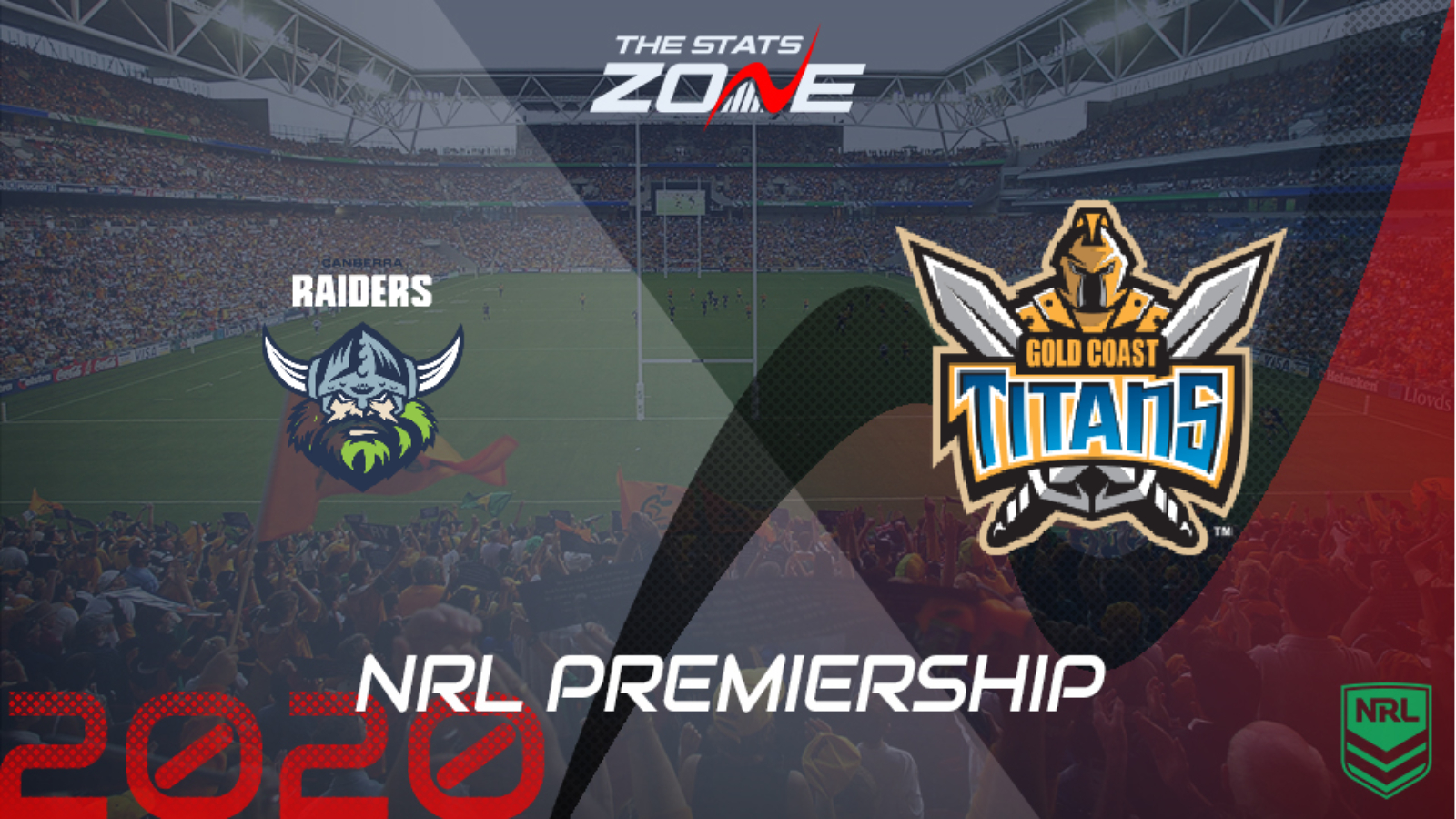 What is the expected weather for Canberra Raiders vs Gold Coast Titans? 23c in partly cloudy skies

What channel is Canberra Raiders vs Gold Coast Titans on? Sky Sports Arena will be televising selected NRL games in the UK and you can find their schedule here. For Australian broadcasters, you can find a list here

Where can I stream Canberra Raiders vs Gold Coast Titans? If televised on Sky Sports, then subscribers will be able to stream the match live via Sky Go. Alternatively, the match will be available to subscribers of Watch NRL

Where can I get tickets for Canberra Raiders vs Gold Coast Titans? Click here for ticket information on 2020 NRL matches

Canberra will hope to go one better this time around after they came agonisingly close to claiming the NRL Premiership last season. They lost out in a thrilling contest with Sydney Roosters but look capable of making another challenge this season. George Williams will need to start strongly as he fills the gap left by Aidan Sezer and although they will be confident of winning this opening game against Gold Coast, the Titans can be competitive in this clash under new head coach Justin Holbrook and they should be able to come out on top with the benefit of a +12.5 start.