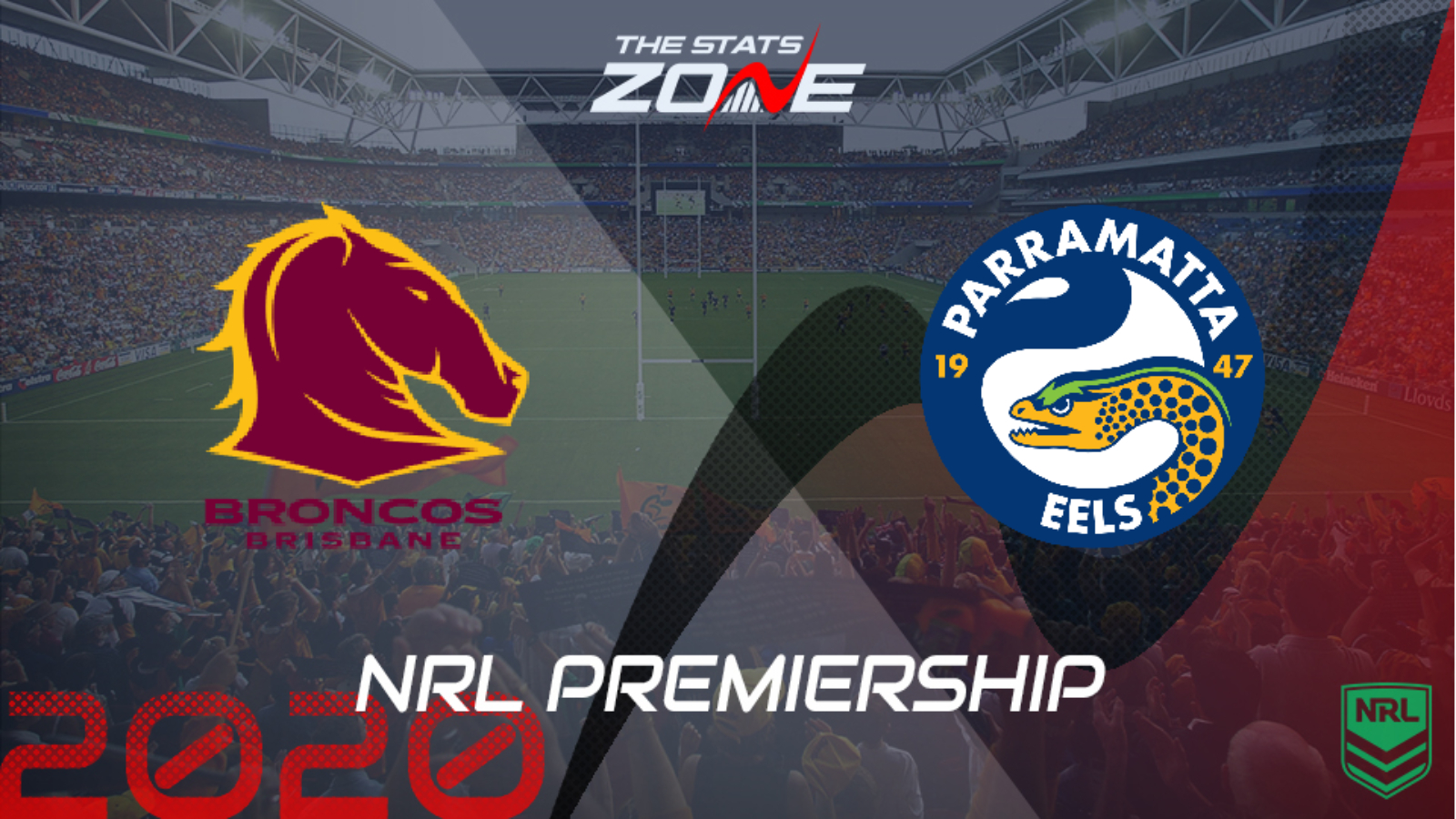 What is the expected weather for Brisbane Broncos vs Parramatta Eels? 17c, clear skies

What channel is Brisbane Broncos vs Parramatta Eels on? Sky Sports Arena will be televising selected NRL games in the UK and you can find their schedule here. For Australian broadcasters, you can find a list here

Where can I stream Brisbane Broncos vs Parramatta Eels? If televised on Sky Sports, then subscribers will be able to stream the match live via Sky Go. Alternatively, the match will be available to subscribers of Watch NRL

Where can I get tickets for Brisbane Broncos vs Parramatta Eels? No tickets are available as NRL matches are currently taking place behind closed doors

Brisbane and Parramatta have the honour of getting the NRL season back underway following its enforced suspension and the pair should serve-up an exciting contest. The Broncos maintain that revenge is not a factor ahead of this game but after the Eels annihilated them in last season’s finals, it is difficult to envisage that it will not be on the players’ minds. Both teams come into this 2-0 and are likely to produce plenty in attack but the Broncos have the advantage of playing at home and with a big point to prove, they are likely to earn the victory to maintain their 100% start to the year.