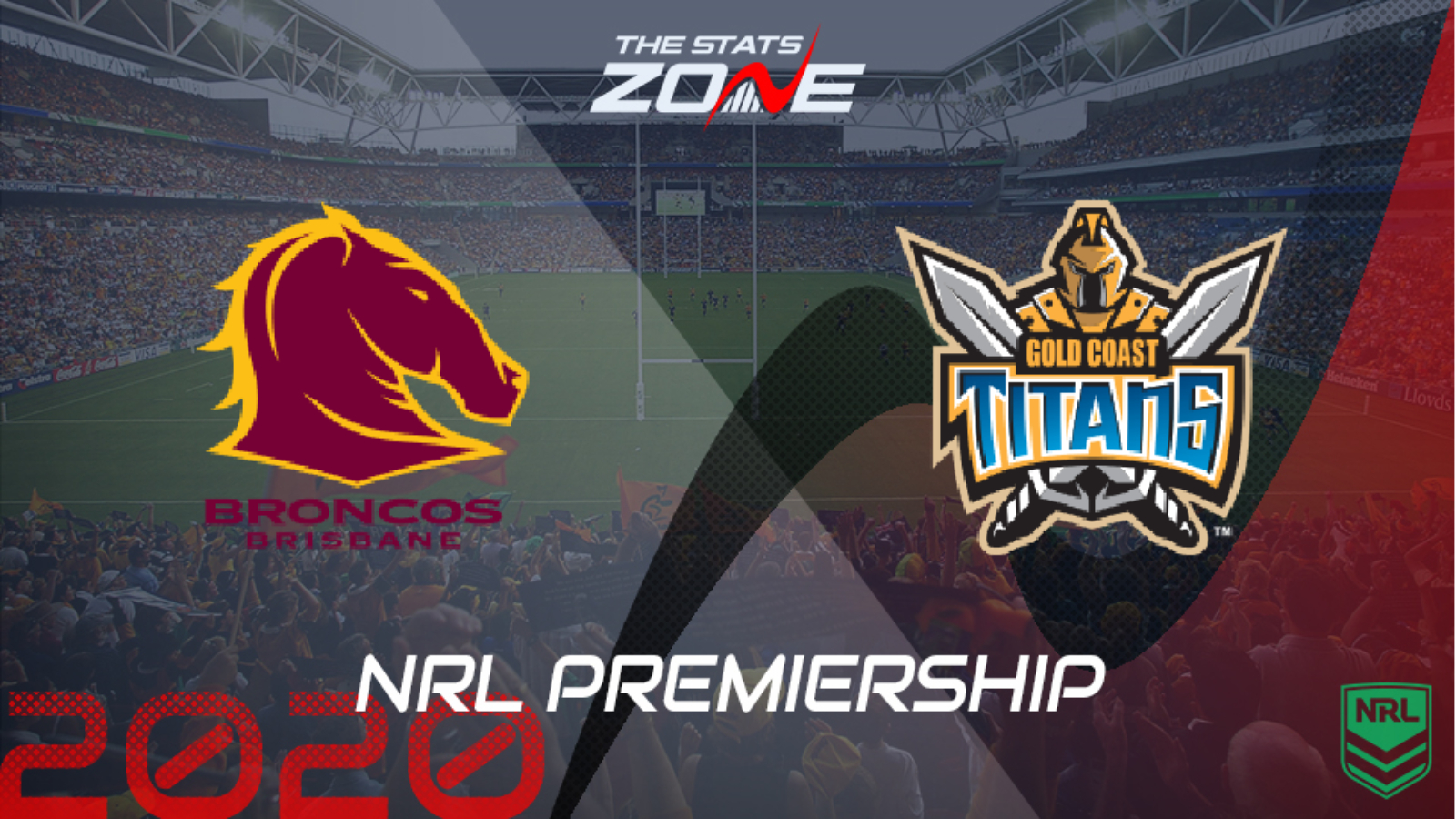 What is the expected weather for Brisbane Broncos vs Gold Coast Titans? 17c, partly cloudy

What channel is Brisbane Broncos vs Gold Coast Titans on? Sky Sports Arena will be televising selected NRL games in the UK and you can find their schedule here. For Australian broadcasters, you can find a list here

Where can I stream Brisbane Broncos vs Gold Coast Titans? If televised on Sky Sports, then subscribers will be able to stream the match live via Sky Go. Alternatively, the match will be available to subscribers of Watch NRL

Where can I get tickets for Brisbane Broncos vs Gold Coast Titans? Click here for ticket information on 2020 NRL matches

Brisbane Broncos were unable to break their losing streak last week and it now stands at four matches ahead of this Queensland derby with Gold Coast Titans. This could be the final chance for several of their players to prove their worth with the pressure mounting on head coach Anthony Seibold. The Titans were just as bad as the Broncos last week with neither team showing much on either side of the ball but Brisbane have a strong record against Gold Coast having won nine of the last 11 meetings and they should be able to get back to winning ways in this one.