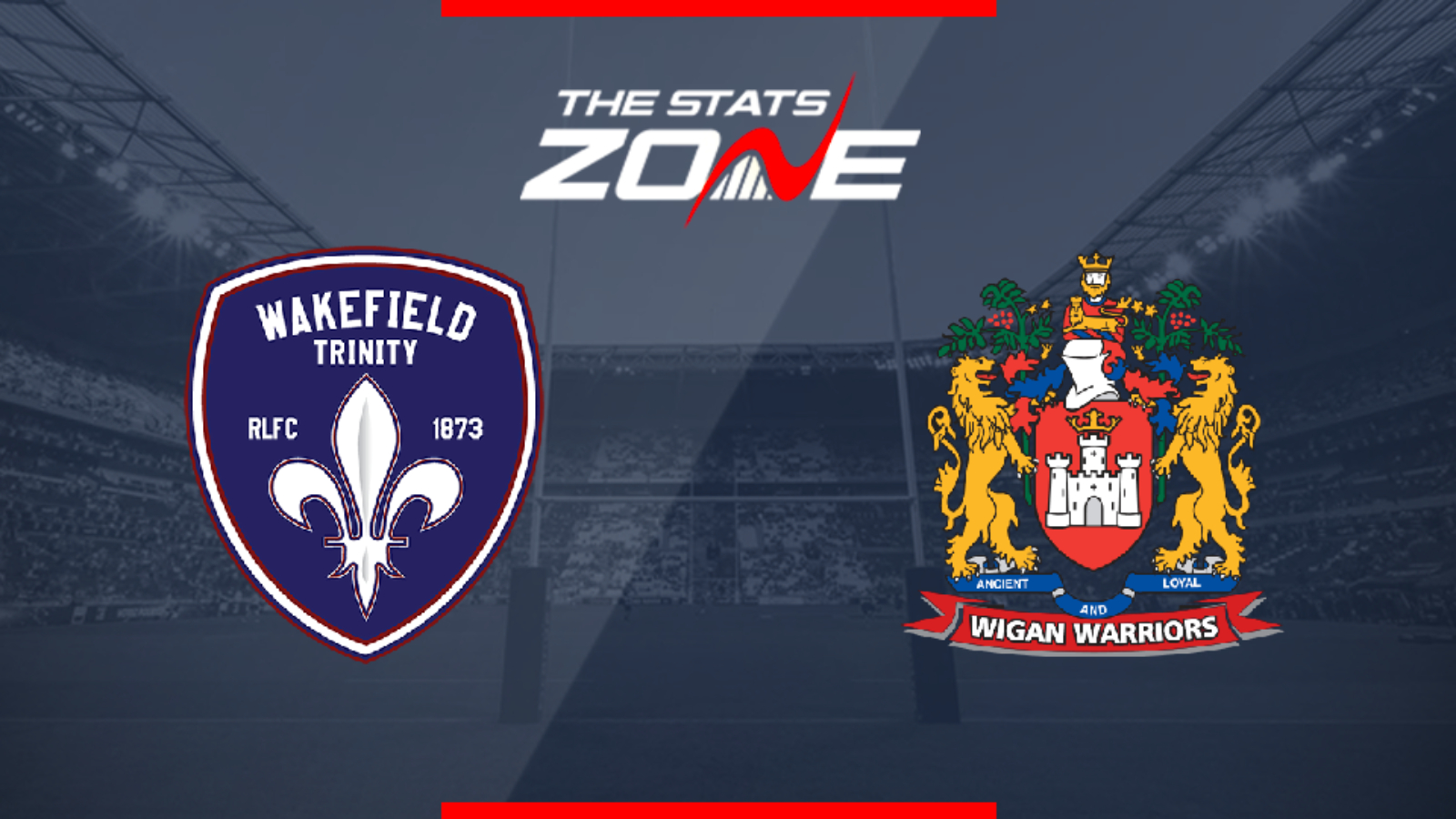 Where can I get tickets for Wakefield Trinity vs Wigan Warriors?

Wakefield's relegation issues were almost put to bed as they put in a brilliant display to see off Hull KR in their crunch clash. They now host a Wigan side that hammered them in July and will want to rectify that but the Warriors are in great form and can pick up another win. That would further enhance their chances of finishing second but they must be wary of complacency against a Wakefield side that put in one of their better performances of the season last time out.