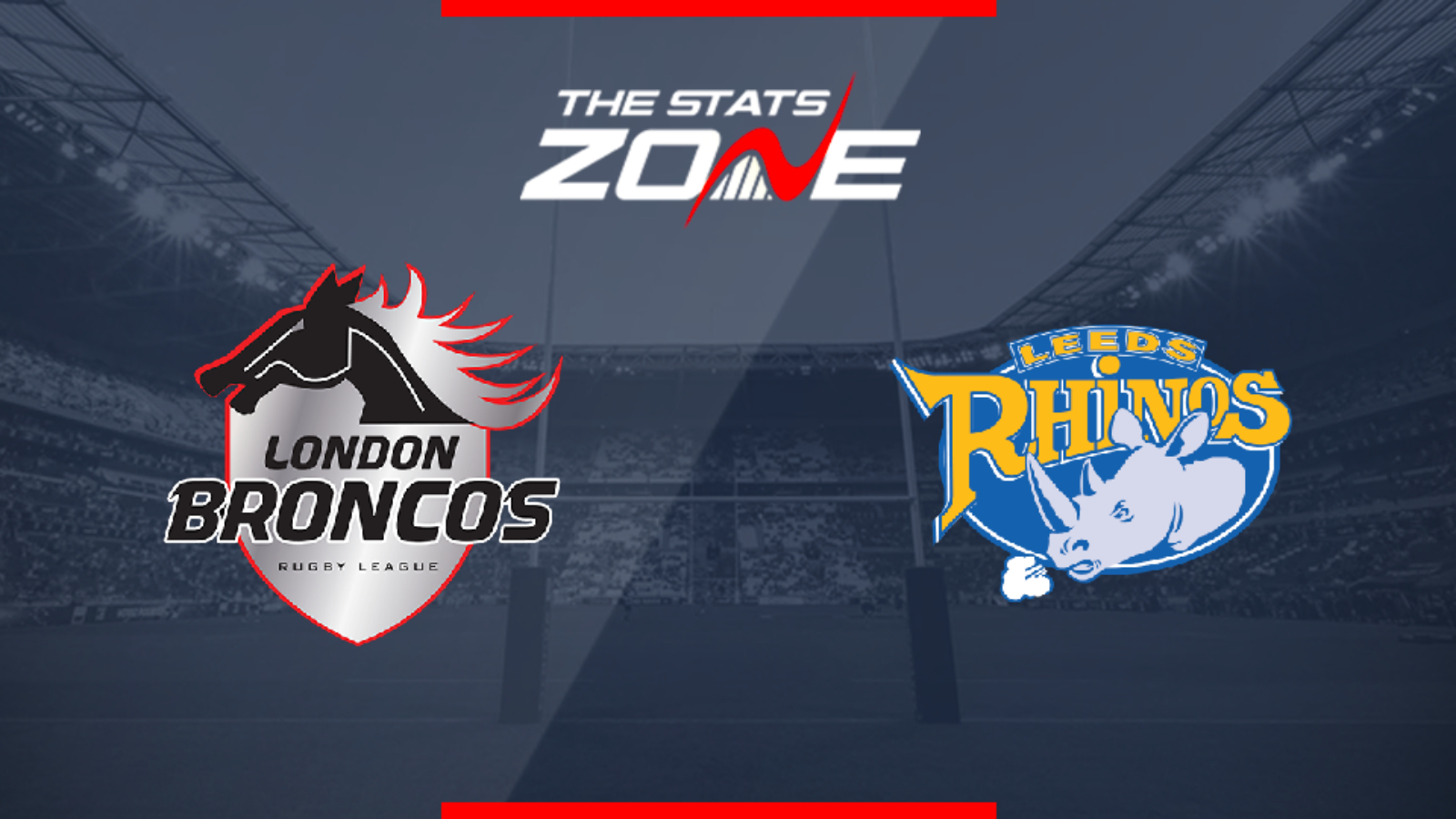 Where can I get tickets for London Broncos vs Leeds Rhinos?

This is a huge game at the foot of the Super League table with London hosting Leeds. The Broncos earned a massive two points when defeating Catalans last time out which dragged the Rhinos back into trouble and that should make this a tight and nervy affair that could go either way. Leeds will rightfully start as favourites following some much-improved efforts over the last month but London will make it tough for them and if the Rhinos are not on their game, they could get turned over.