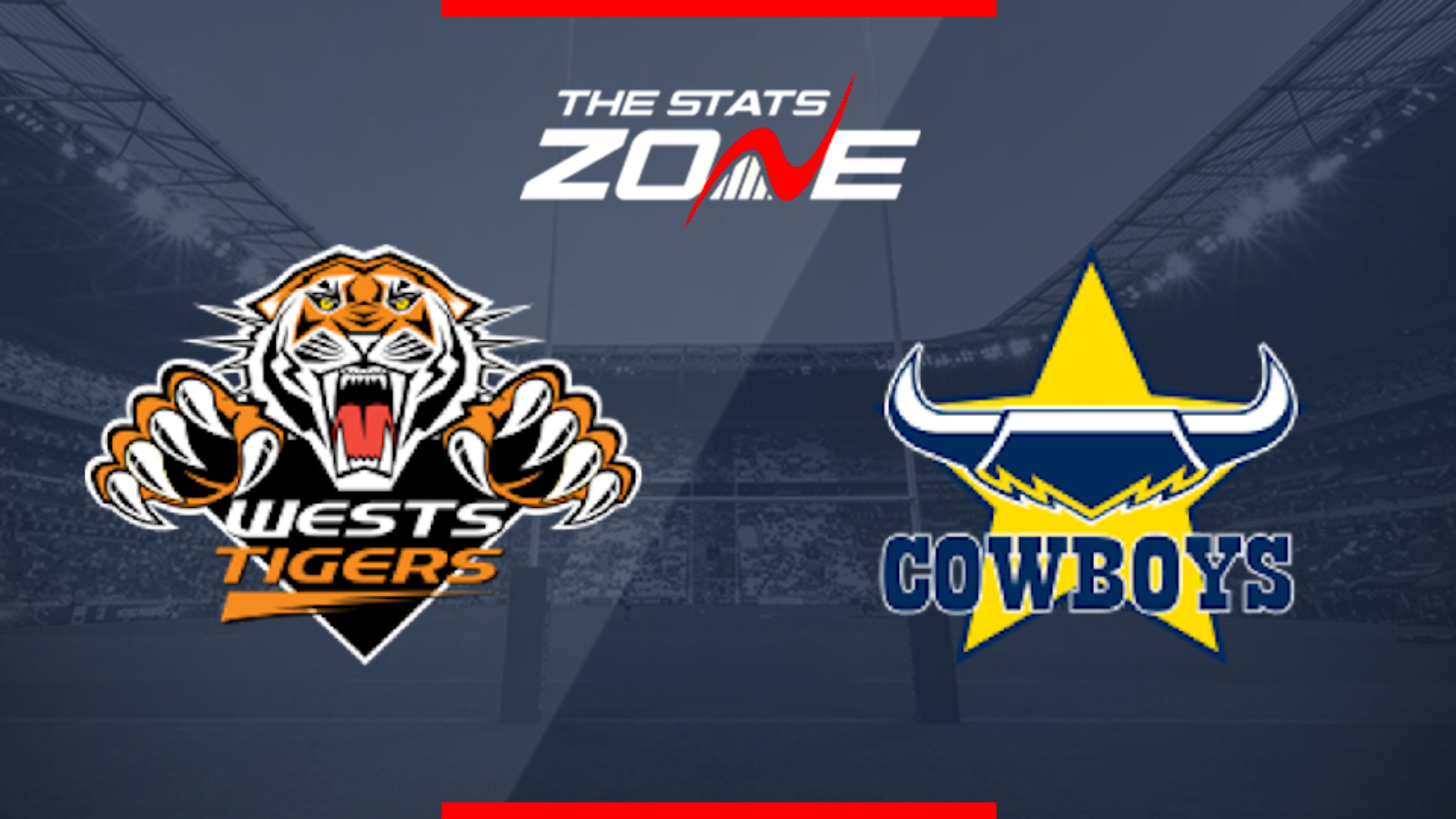 What channel is Wests Tigers vs North Queensland Cowboys on?
UK – This match will not be televised live in the UK
Australia – Fox Sports

Where can I get tickets for Wests Tigers vs North Queensland Cowboys?
Wests Tigers – https://tickets.nrl.com/team/500023

Both Wests Tigers and North Queensland can still make the play-offs but with just six games remaining, neither can afford many more slip-ups. Wests ended a three-match losing streak last week but must back that up here and against a struggling Cowboys side, they can edge an important win. Michael Morgan’s return should boost North Queensland but there will be a lot of pressure on his shoulders to guide his side back to winning ways in the tricky trip to Leichhardt.