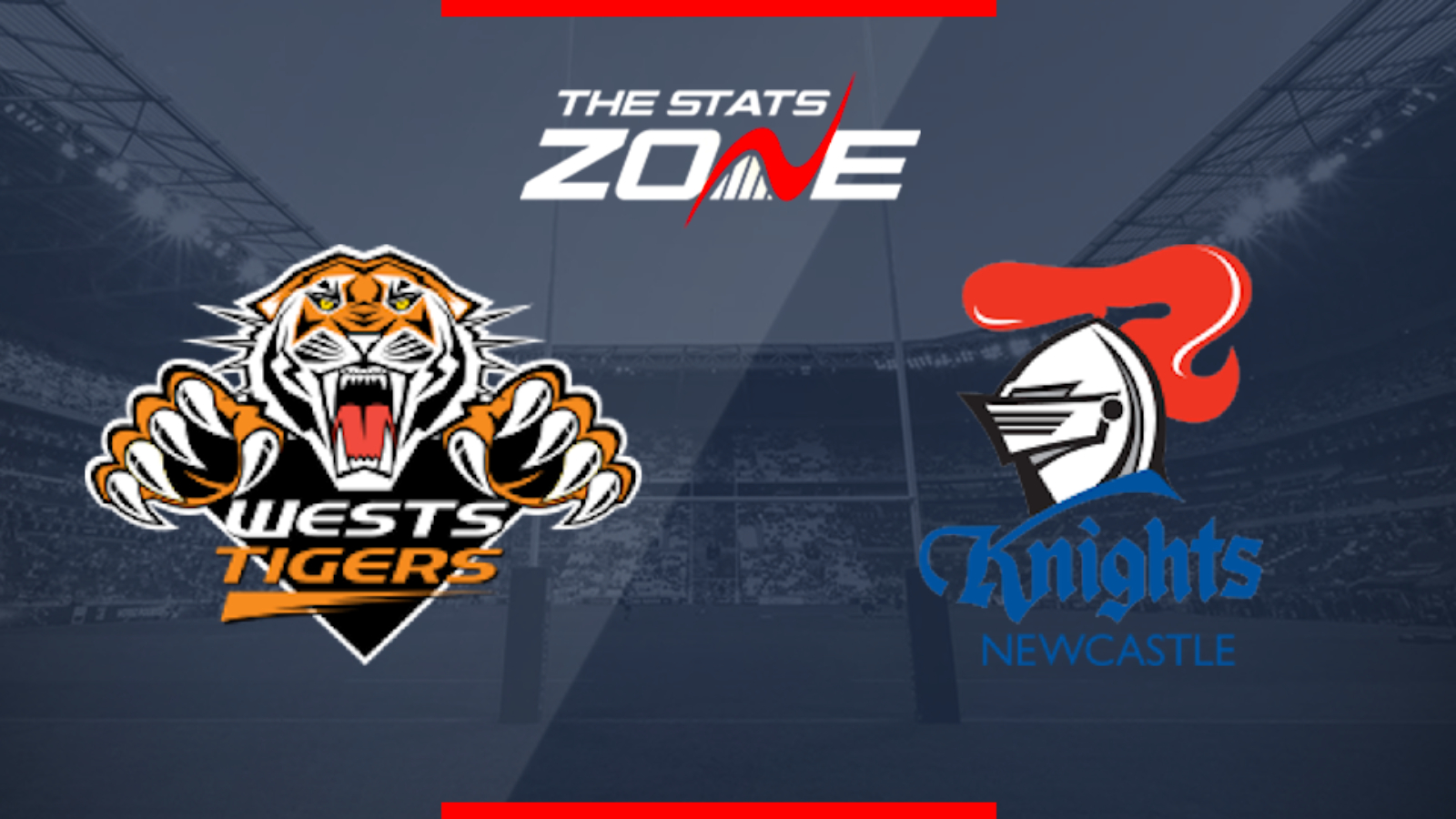 Where can I stream Wests Tigers vs Newcastle Knights?
UK – Sky Sports subscribers can stream the match via Sky Go
Australia – https://www.telstra.com.au/tv-movies-music/sports-offer

Where can I get tickets for Wests Tigers vs Newcastle Knights?
Wests Tigers – https://tickets.nrl.com/team/500023

Whichever team loses this game is likely to be out of the play-off race which highlights the magnitude of the contest. Wests were comfortably defeated by Manly last week whilst the Knights turned their poor form around to hammer the Cowboys and they can kick-on to claim another vital win. It will be interesting to see how the Knights perform in the wake of the news that head coach Nathan Brown will leave the club at the end of the season but a big effort is expected here.