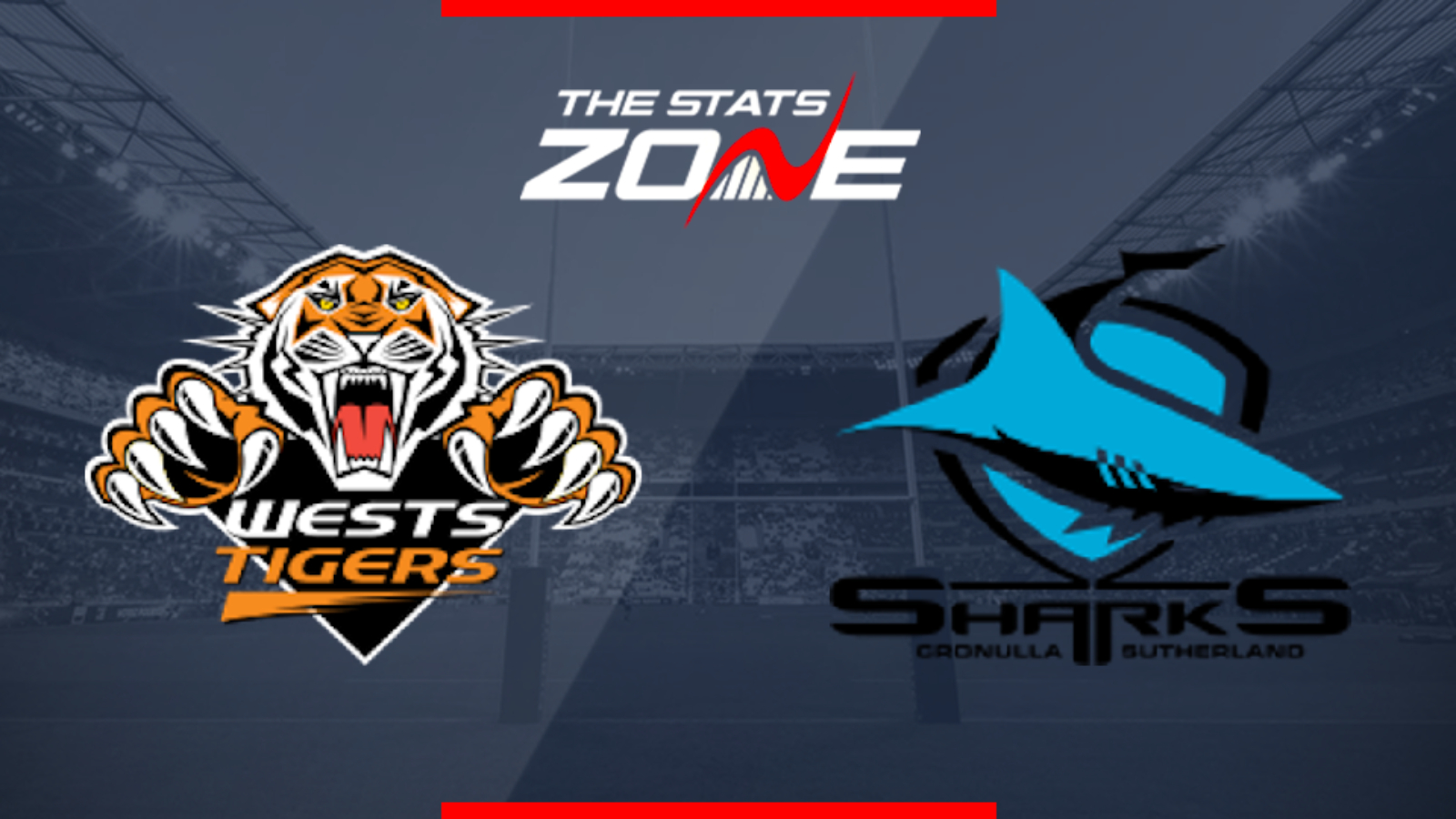 Where can I stream Wests Tigers vs Cronulla-Sutherland Sharks?
UK – Sky Sports subscribers can stream the match via Sky Go
Australia – https://www.telstra.com.au/tv-movies-music/sports-offer

Where can I get tickets for Wests Tigers vs Cronulla-Sutherland Sharks?
Wests Tigers – https://tickets.nrl.com/team/500023

Wests Tigers host Cronulla at Leichhardt Oval in a huge game that will decide the final play-off spot. It will be the end of the road for the loser whilst the winner will extend their season by at least another week but there is one final intriguing possibility following Brisbane’s loss against Canterbury. A rare draw would see both teams make the finals at the Broncos’ expense but that seems unlikely and it is Wests who can make home advantage count to come out on top to make the play-offs.