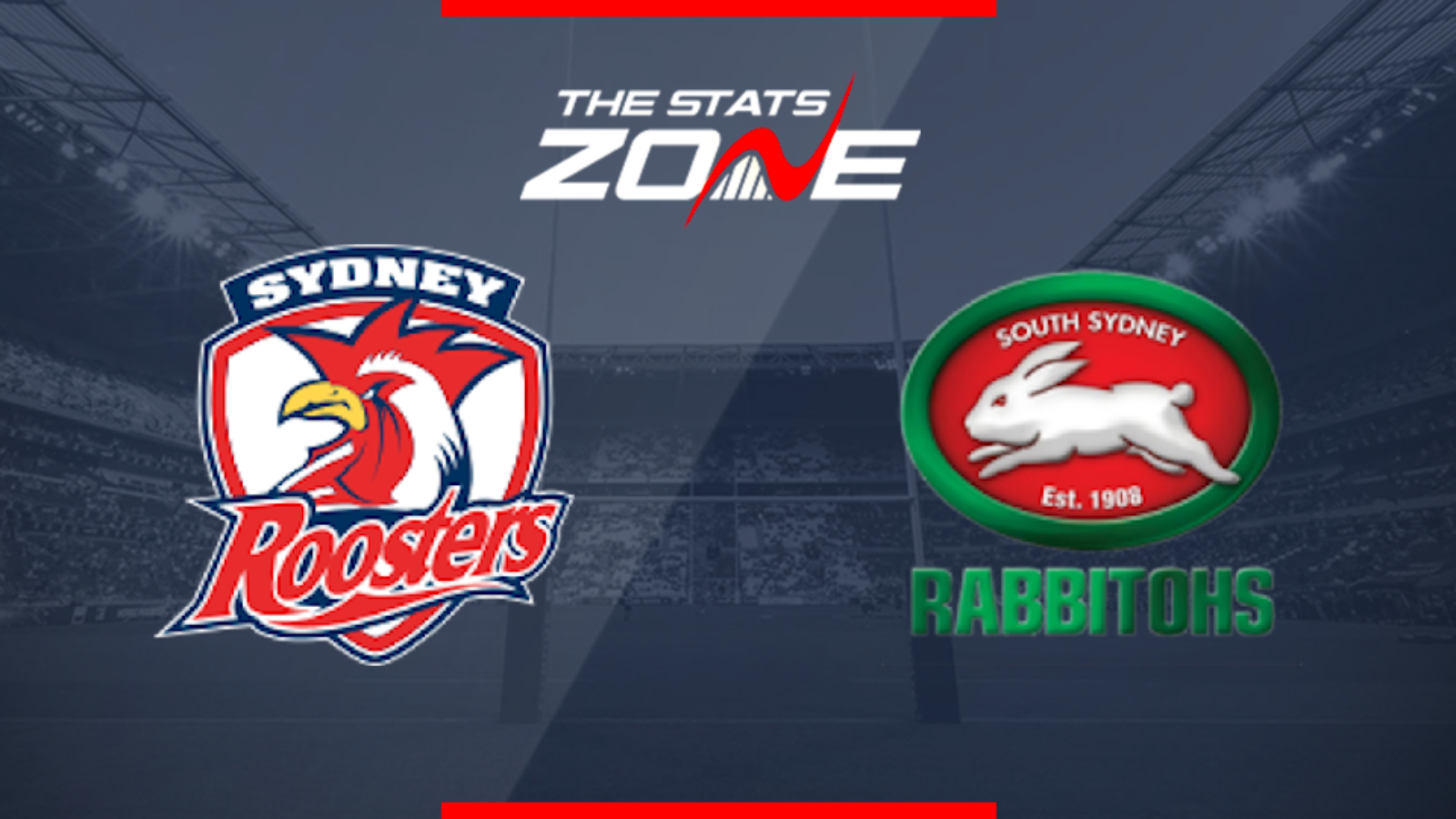 Where can I stream Sydney Roosters vs South Sydney Rabbitohs?
UK – Sky Sports subscribers can stream the match via Sky Go
Australia – https://www.telstra.com.au/tv-movies-music/sports-offer

The NRL play-offs get underway with a blockbuster clash between Sydney Roosters and South Sydney Rabbitohs. The bitter rivals will meet after the Rabbitohs defeated the Roosters last week but both teams will look different here with players set to return to bolster the ranks - but it should be more help to the home side. The Roosters are now only missing Jake Friend from their strongest 17 and with home advantage also on their side, they can progress to the semi-finals.