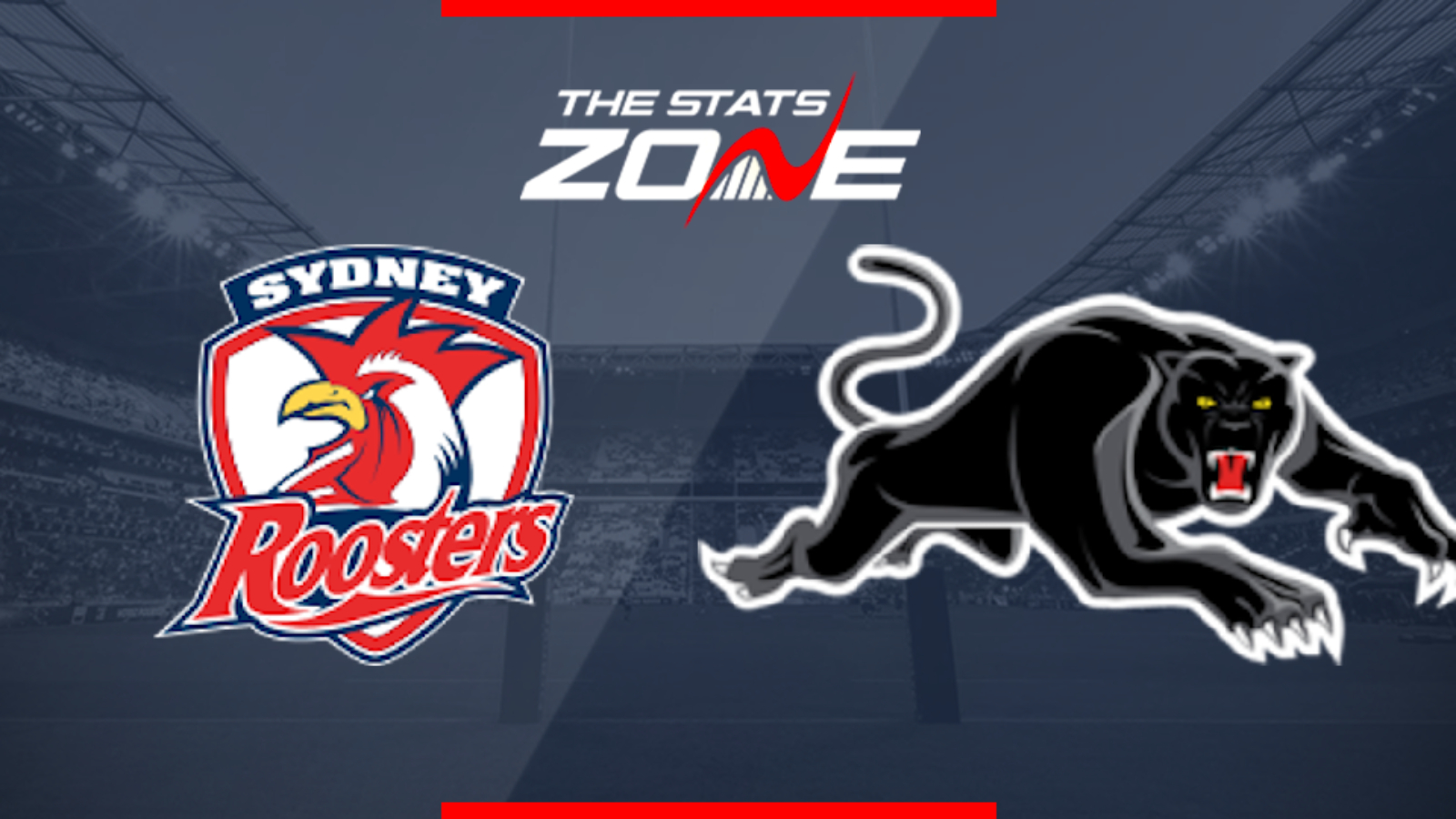 Where can I stream Sydney Roosters vs Penrith Panthers?
UK – Sky Sports subscribers can stream the match via Sky Go
Australia – https://www.telstra.com.au/tv-movies-music/sports-offer

Sydney Roosters secured a sixth consecutive victory last week and coupled with Canberra's loss to Manly, they should finish no lower than second. They will be confident of adding another win to their run as they host Penrith and should be able to do just that after head coach Trent Robinson resisted the urge to rest anybody for this week at least. His side have averaged just over 37 points a game over that winning run and with one of their biggest attacking weapons in Latrell Mitchell back in the side this week, they will be aiming to post around that average in this match.