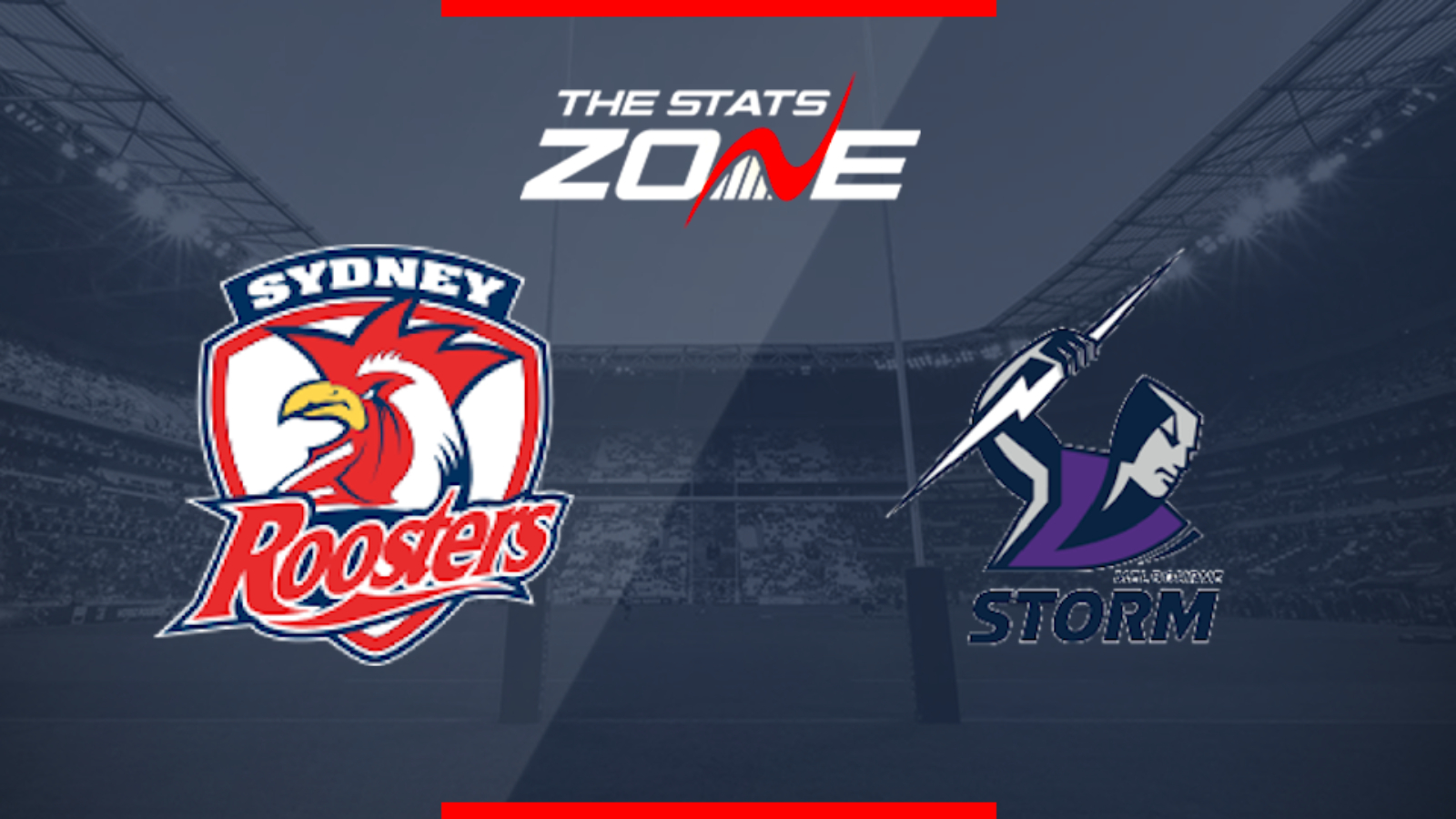 Where can I stream Sydney Roosters vs Melbourne Storm?
UK – Sky Sports subscribers can stream the match via Sky Go
Australia – https://www.telstra.com.au/tv-movies-music/sports-offer

There will not be a repeat of last season's NRL Grand Final with Sydney Roosters meeting Melbourne in the preliminary finals instead. The Storm have taken the difficult route to this point and despite putting in a great performance last week, the Roosters can edge what should be a thriller. That will depend on the availability of Roosters’ playmaker Luke Keary though and if he is ruled out, the Storm should be able to capitalise to come out on top.