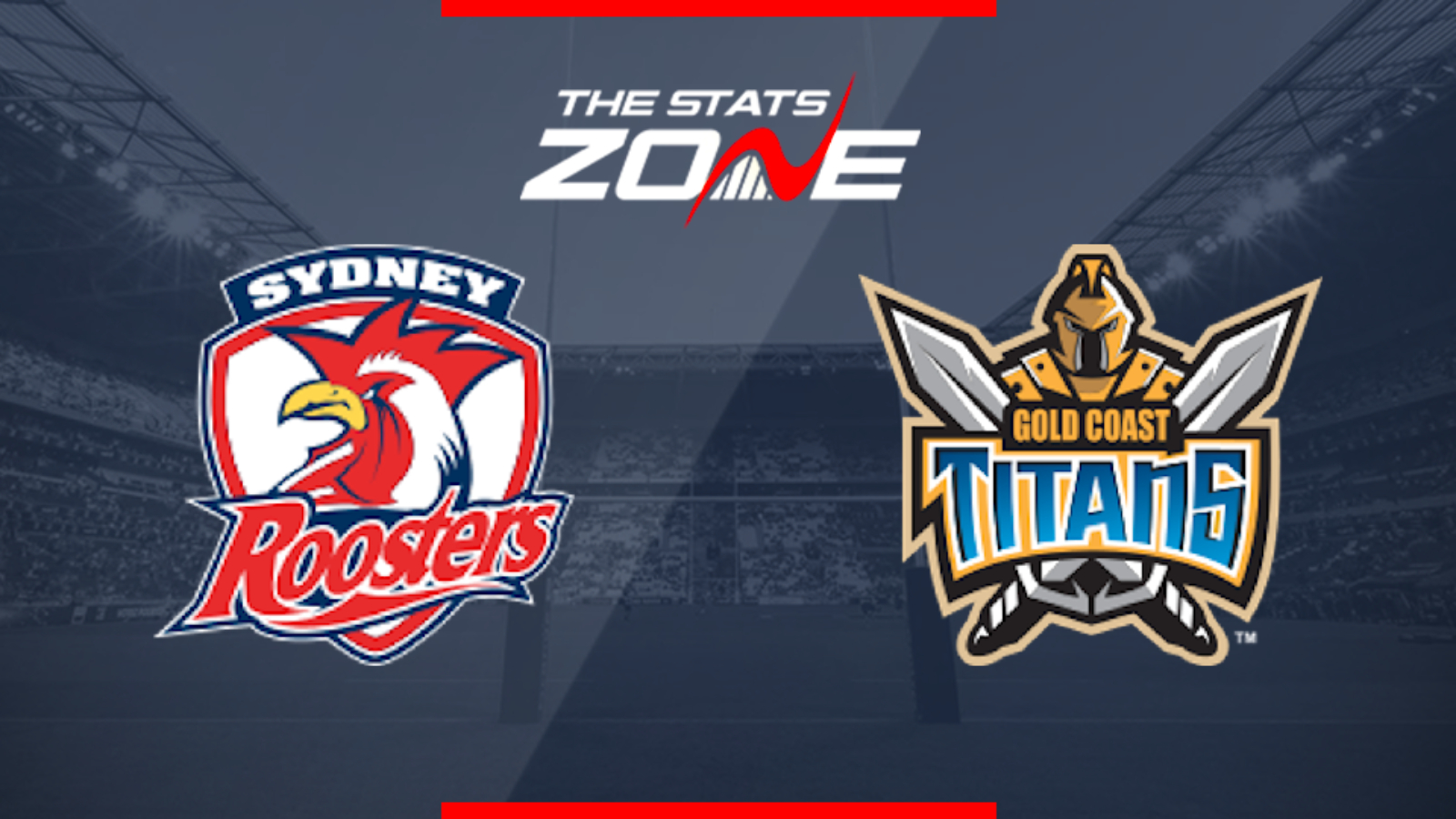 What channel is Sydney Roosters vs Gold Coast Titans on?
UK – This match will not be televised live in the UK
Australia – Fox Sports

Sydney Roosters will need to find more consistency in their game if they are to challenge this season but will get the chance to find some attacking rhythm as they host Gold Coast. The Titans were poor again last week and unless they put in a seriously improved display, the Roosters could run up a big score despite missing a handful of forwards. The Roosters are still able to field their first-choice backline and will cause some damage if they can get the ball to the edges.