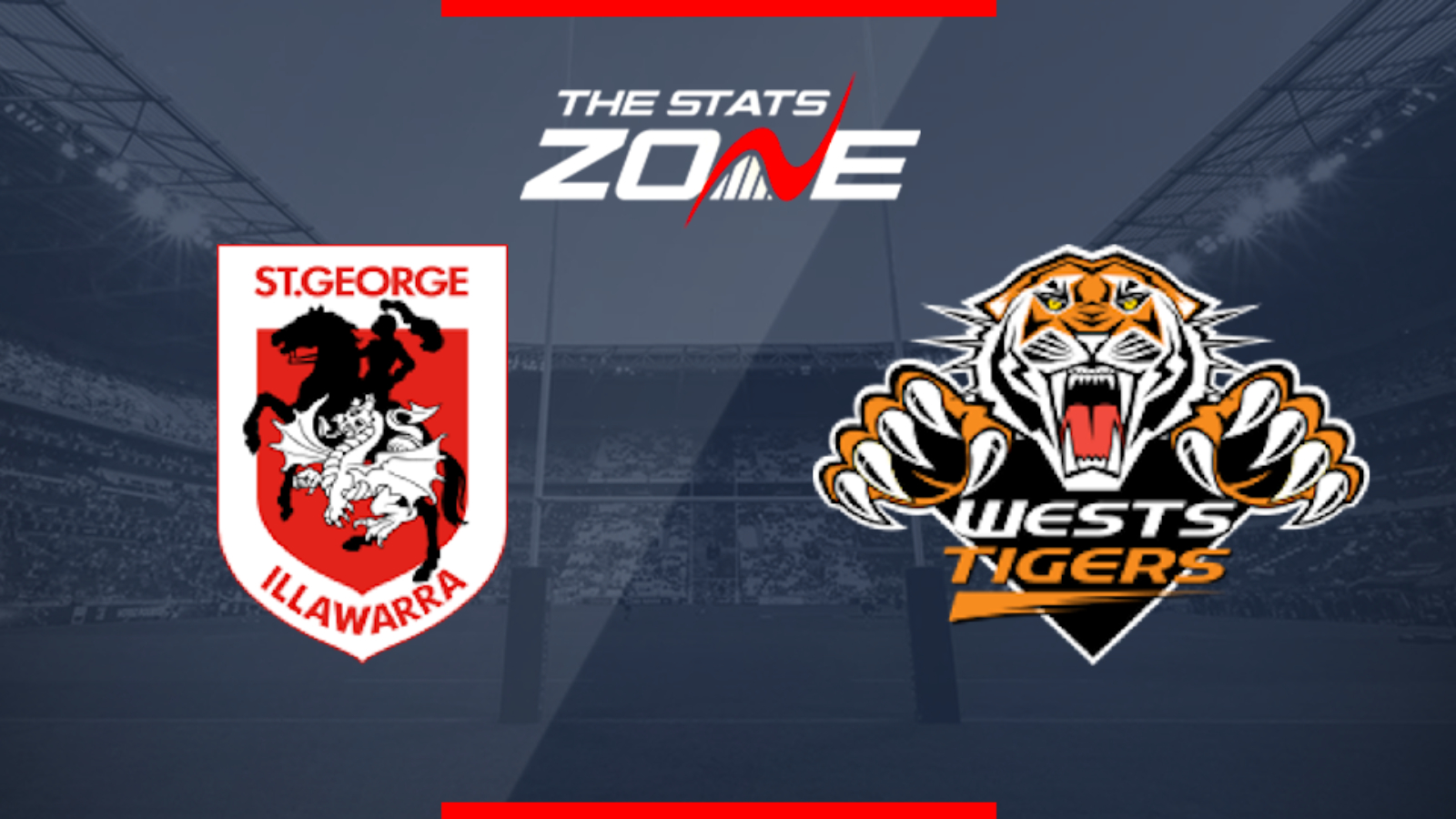 What channel is St. George-Illawarra Dragons vs Wests Tigers on?
UK – This match will not be televised live in the UK
Australia – Fox Sports

St. George now only have one team below them on the NRL ladder after they lost again last week and things could get worse for them as they face Wests Tigers. Wests were brilliant against a poor Newcastle side last week and can build on that performance to pick up another vital victory. They must win both of their remaining matches to have a chance of finishing inside the top 8 but should be able to give boost their hopes here.