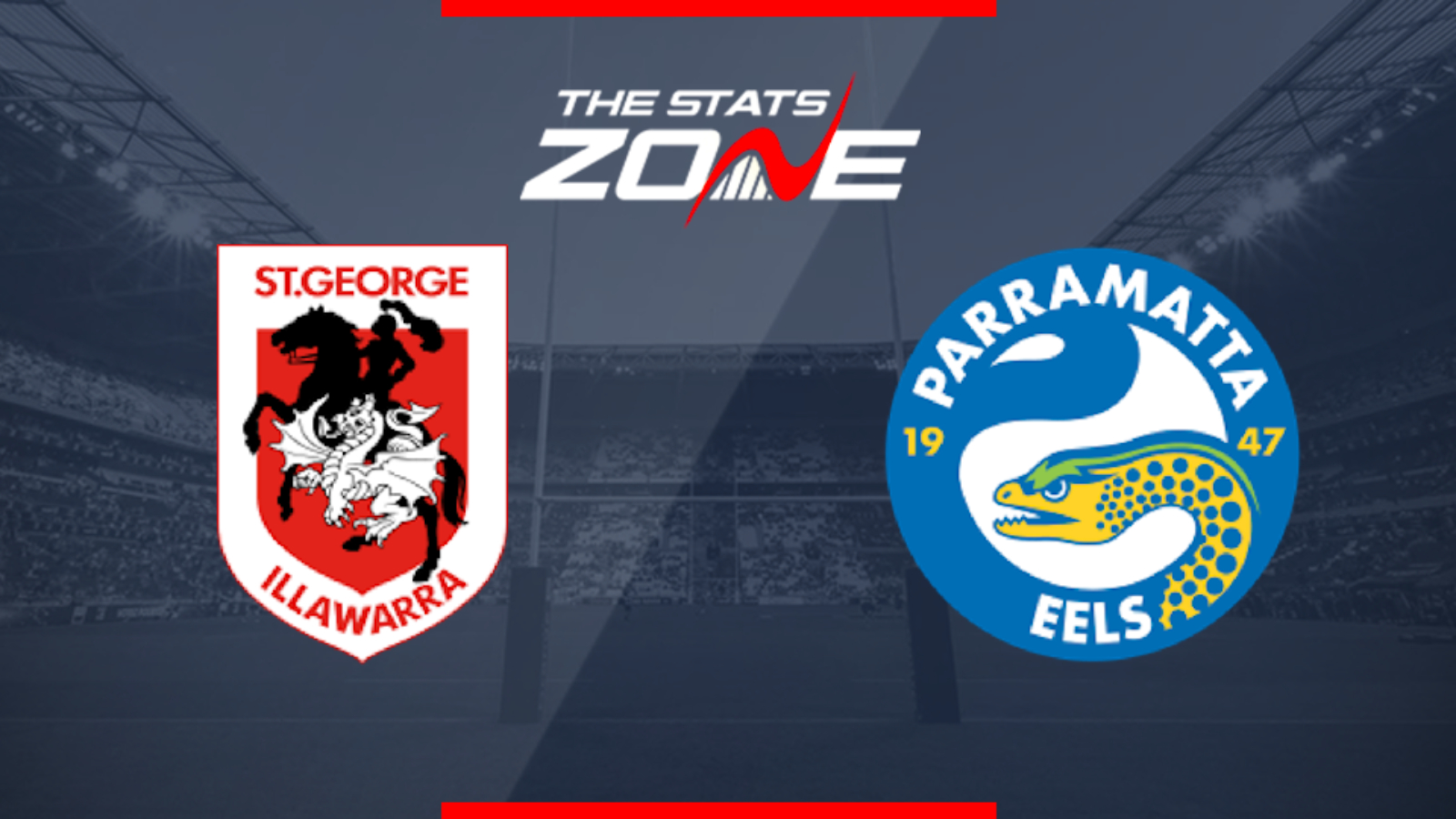 Where can I stream St. George-Illawarra Dragons vs Parramatta Eels?
UK – Sky Sports subscribers can stream the match via Sky Go
Australia – https://www.telstra.com.au/tv-movies-music/sports-offer

St. George have too much to do to make the play-offs and will spend the next six games attempting to fix their issues ahead of next season. They have lost four in a row but could spring a surprise against Parramatta who need to win to keep the pressure off as they look to earn a spot in the top 8. The Eels have not always looked comfortable on the road this season and with the Dragons looking a lot better last week with their first-choice spine available again, St. George can edge this one.