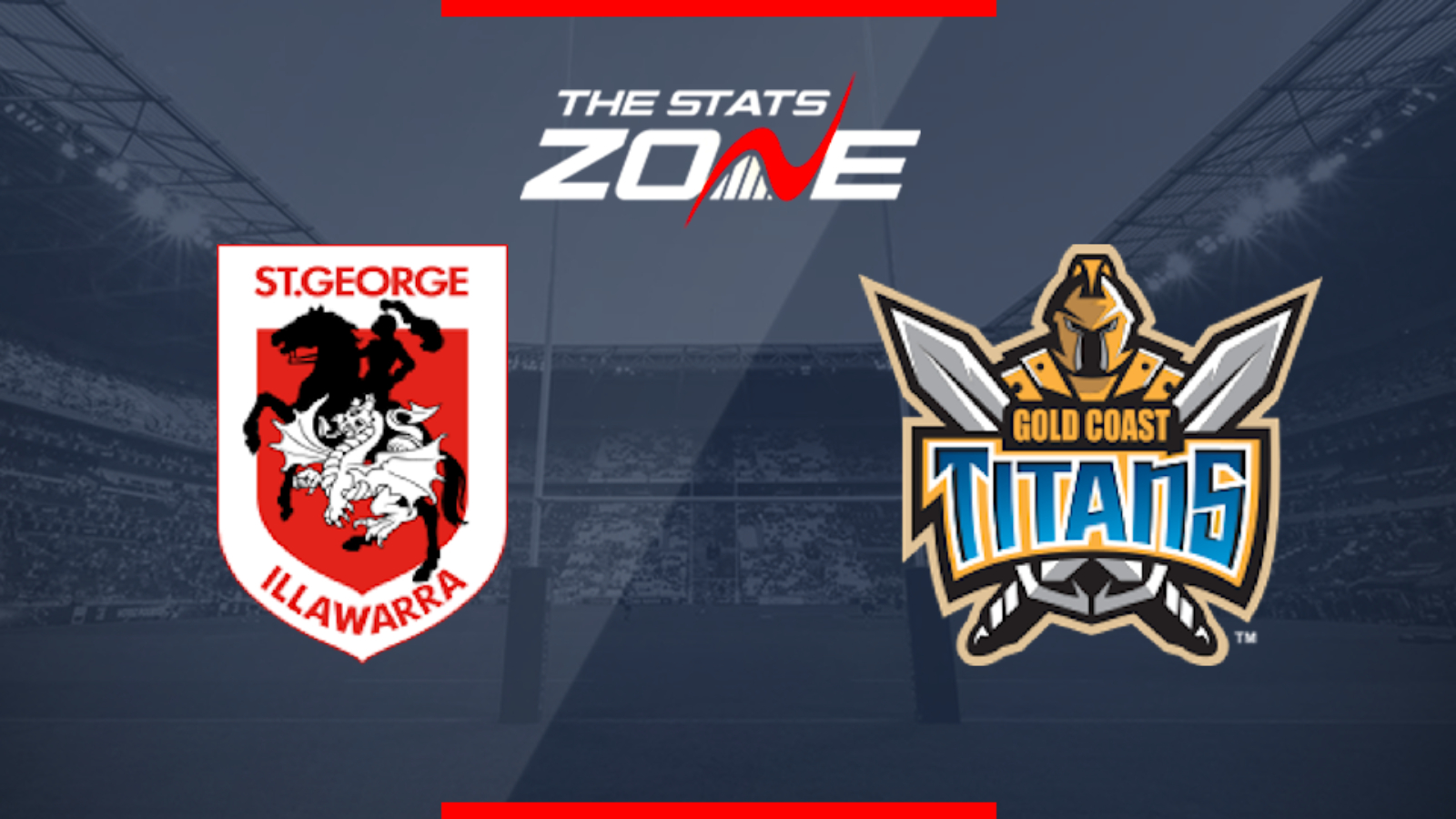 What channel is St. George-Illawarra Dragons vs Gold Coast Titans on?
UK – This match will not be televised live in the UK
Australia – Fox Sports

Gold Coast were humiliated once again as they suffered a huge defeat against Sydney Roosters last week. They now head to face St. George who are also on a poor run of form but the home side will fancy their chances of ending their run against the rudderless Titans. Jai Arrow’s return should give the Titans a lift but they are likely to fall short again here which would see them lose a seventh consecutive match.