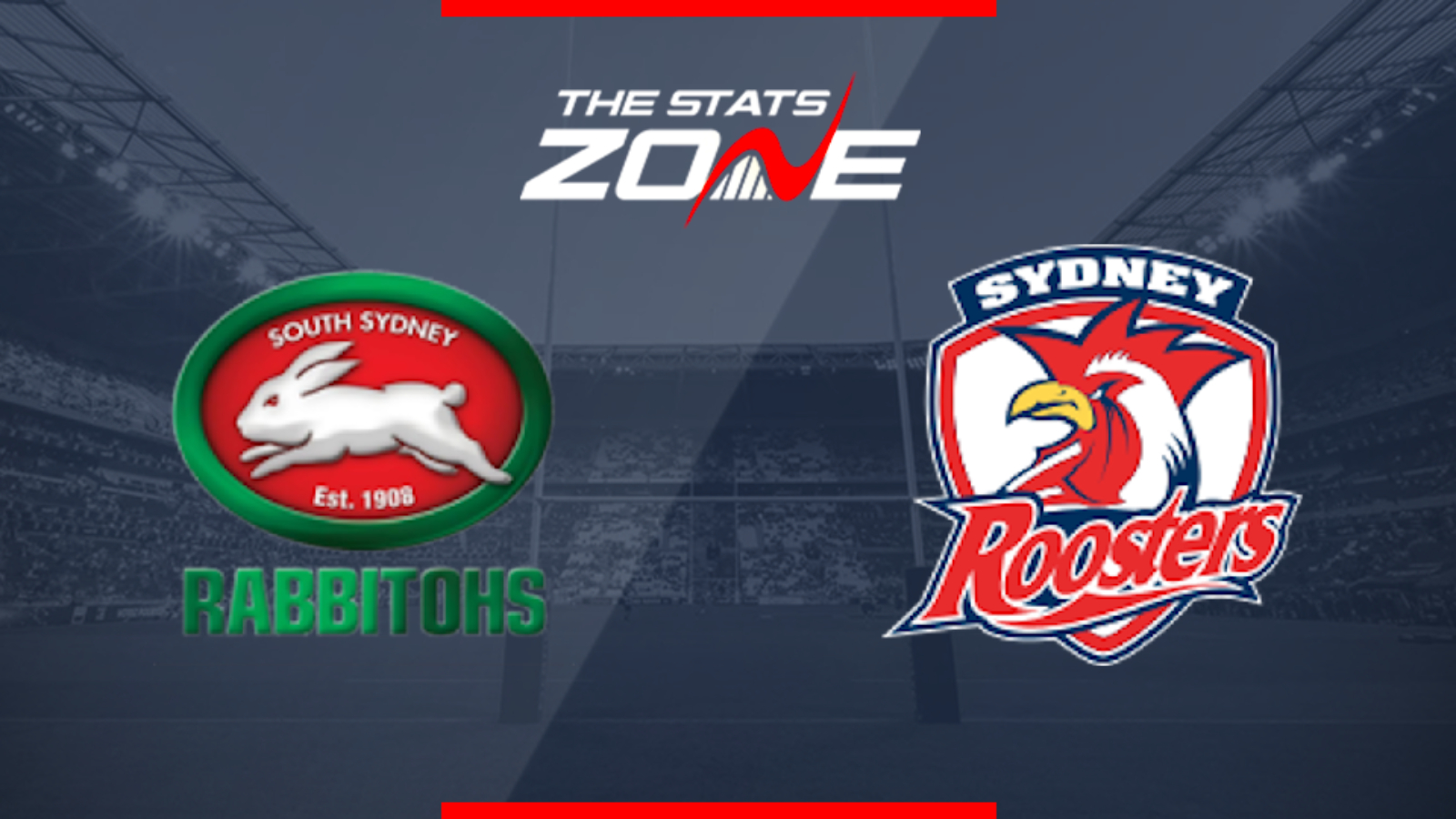 What channel is South Sydney Rabbitohs vs Sydney Roosters on?
UK – This match will not be televised live in the UK
Australia – Fox Sports

These two old rivals could meet in the play-offs but first they must face each other in a mouth-watering clash to round off their regular season campaigns. The Rabbitohs have put in strong back-to-back displays but face an in-form Roosters side who can make it eight wins in a row here. They should be boosted by the return of Cooper Cronk and captain Boyd Cordner who will only add to an already impressive side that are in great form.