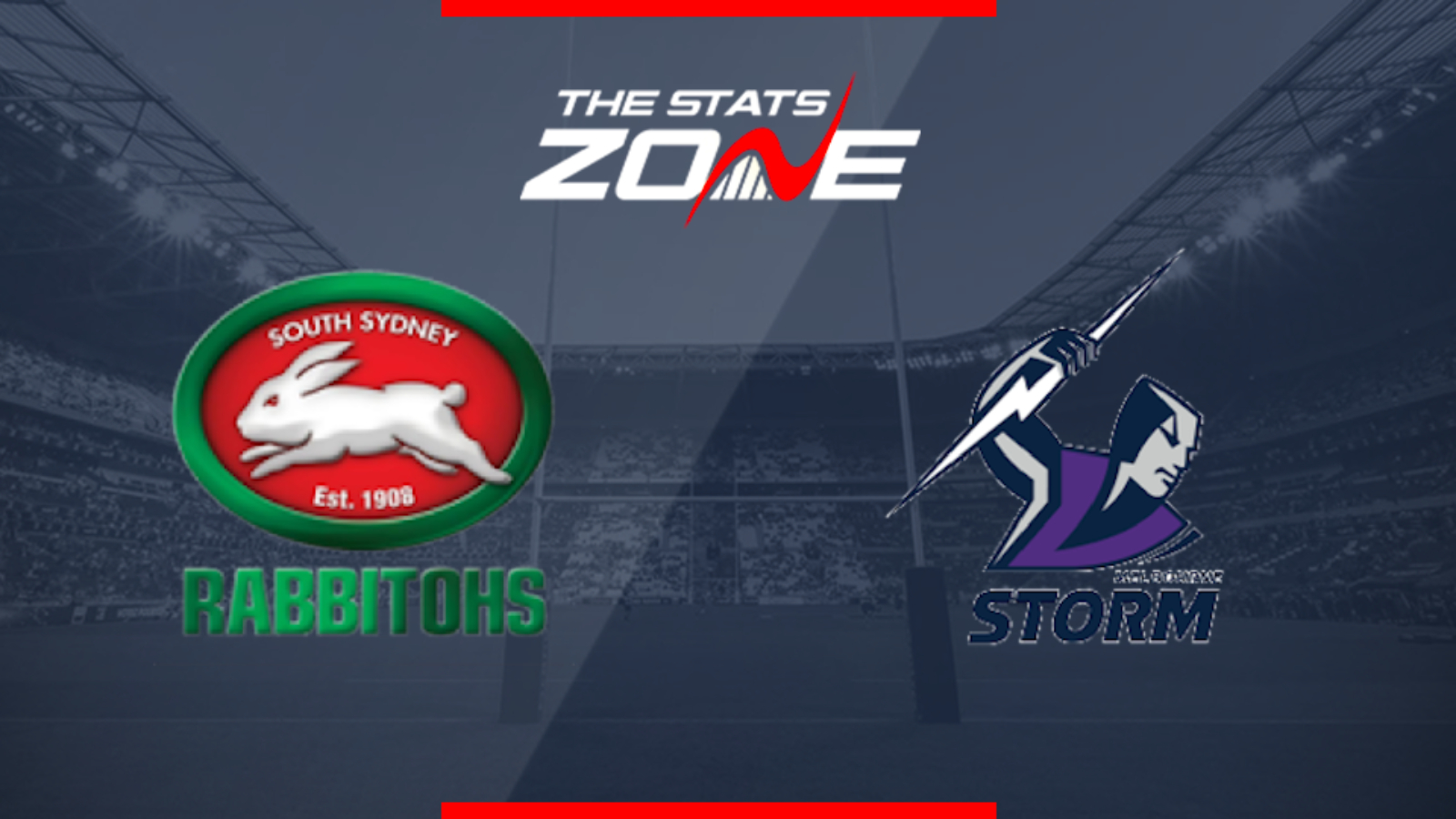 Where can I stream South Sydney Rabbitohs vs Melbourne Storm?
UK – Sky Sports subscribers can stream the match via Sky Go
Australia – https://www.telstra.com.au/tv-movies-music/sports-offer

South Sydney suffered a loss to Cronulla last week and a second successive defeat here could put their top 4 spot in jeopardy. They host a Melbourne side that were in imperious form last week and they are fancied to back that up with another win to consolidate first place. Both teams have suffered late injury blows with Melbourne in particular having to make some significant changes to their line-up but as ever with a Craig Bellamy side, the rookies that come in will be up to the task.